The goal of Education Unchained is to teach black youth in and around the Seattle community about the positive side of black history that's often not taught in schools. 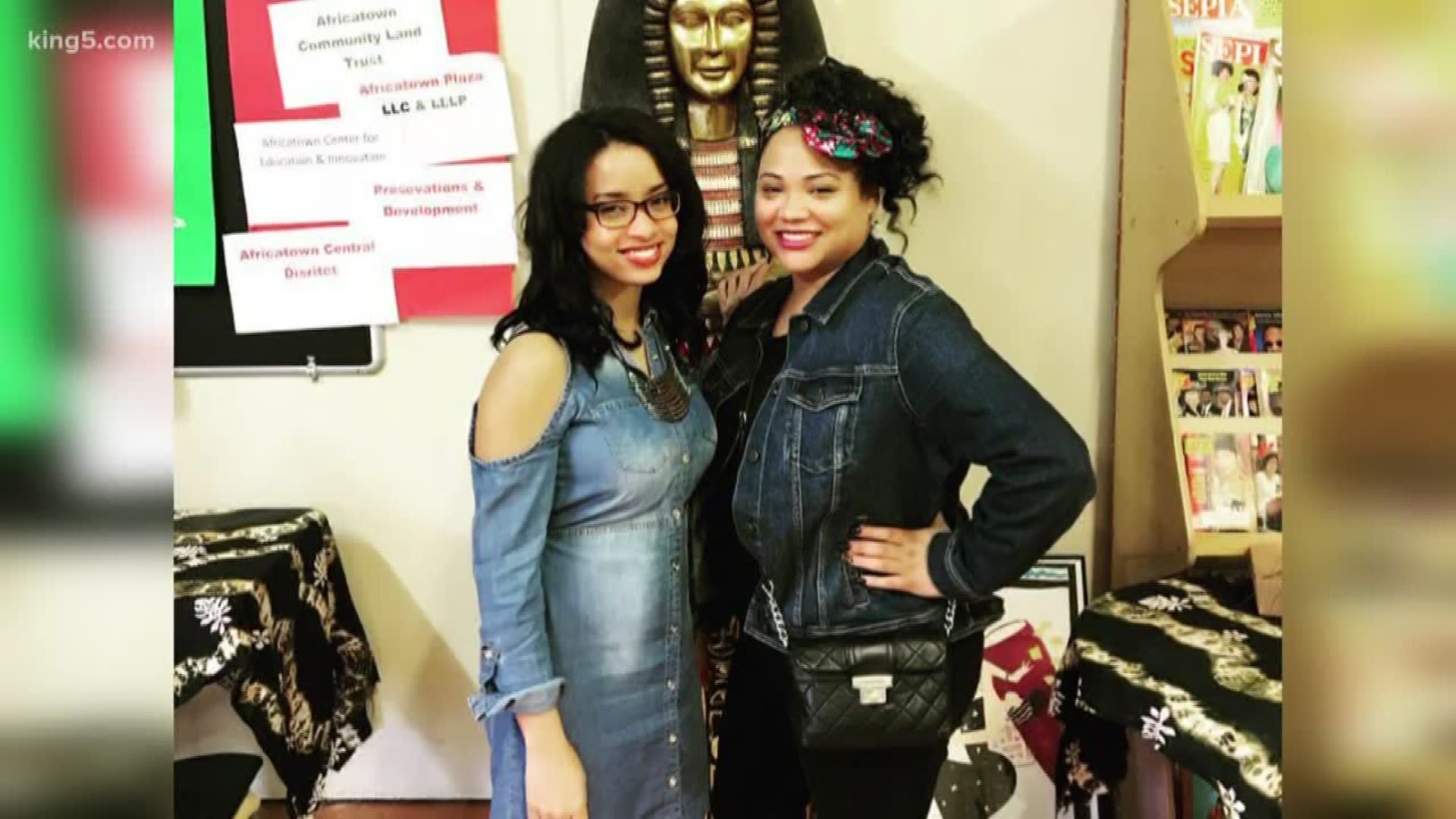 There is a common saying that implies if you want something done right, you are best off doing it yourself.

Tierra Johnson and Marissa McDowell saw a need to help educate the black youth in and around the Seattle community about the positive, rich side of black history.

“In schools, we’re taught about black history through the context of slavery and the civil rights movement, but we don’t talk about our history in the context of the greatness that we come from,” McDowell said.

Together, they have created Education Unchained. The group’s goal is to highlight the positive side of black history that is often not taught in classrooms.

Johnson and McDowell have been friends since they first met at Hamilton Middle School nearly 20 years ago. Their friendship has since morphed into a movement which was highlighted by an event they held in March called “Willing 2 Rise.”

The event featured a series of lectures and panel discussions that included both adults and children. The event was speared by the community, something both said was important.

“The turnout was great,” Johnson said. “We definitely were able to introduce certain members of the community to each other that may not have been aware of the work we were doing. That’s what the best thing about it was to make sure people in the community were aware of all the individual work we were all doing.”

As the mother of two boys, Johnson says it was important to get to the black youth early and help them understand that everything they hear in school is not all of black people’s history.

“My son is 10. When he was one President Obama was elected, and until he was eight years old there’s this optic that he has of the president and his family and what that looks like, and he’s so popular, and it’s a wonderful thing,” Johnson said.

“Then it shifts when he’s at an age of consciousness to see, here comes in a white president, even though there’s been a bunch of others before – but not in his lifetime. It’s a complete reversal from what we know,” Johnson explained.

Johnson says that paradigm shift makes it even more important to reach out to our youth because they want to learn, and they are far more receptive.

“When we were kids, who the president wasn’t the talk of the playground. They were protesting – in elementary school. My son gets up and watches the news. They’re completely different than we were and they’re just too smart for all of this.”

Johnson said that adults are going to have to step aside and give the kids what they need because they are taking the world places that it has not been before.

McDowell is an educator herself and knows how much teachers have to teach, but felt because of that what is taught in schools often focuses only on one particular part of our history.

“There’s specific things that we’re supposed to teach our kids, and unfortunately it doesn’t always include cultural competence, and we wanted to make that a priority [for Education Unchained],” McDowell explained.

McDowell said it is important to know that black history goes beyond just slavery and the civil rights movement.

“I think that our history in America is very unique, and I think it’s important to acknowledge there’s an African presence – internationally, everywhere in the world,” she said.

The two are planning to hold another event in October, though details are not confirmed at this point.

If you would like to get involved or learn more about Education Unchained and their mission, you can visit their Facebook page.