The Chamber of Commerce would usually take five months to plan the parade. This time, they have just six weeks. 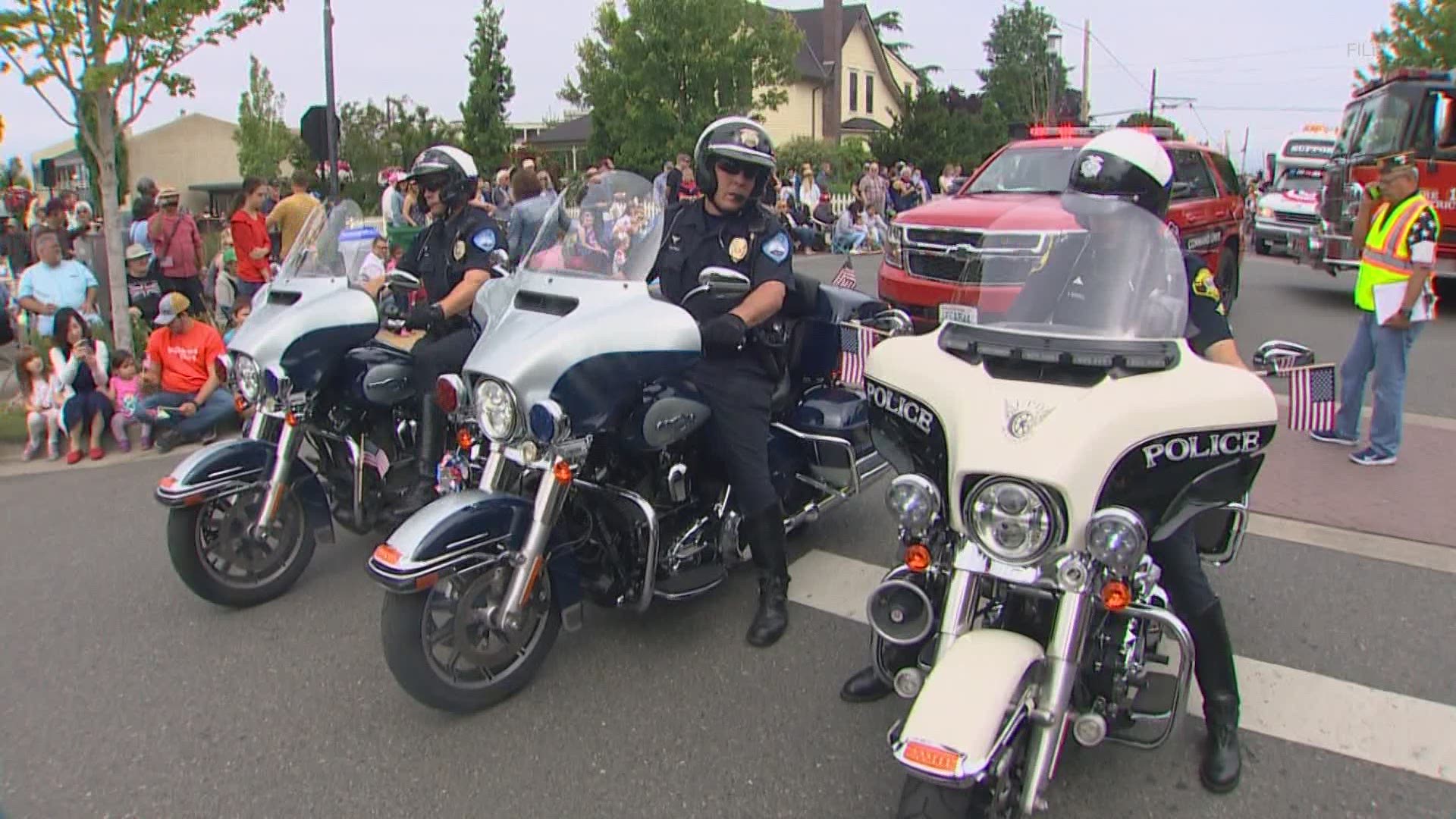 EDMONDS, Wash. — The Edmonds Chamber of Commerce is asking for your help to bring back its "An Edmonds Kind of 4th" parade.

"It's only been canceled twice, World War II and 2020," said Greg Urban, President & CEO of the Edmonds Chamber of Commerce.

The Chamber of Commerce planned to cancel the parade for the second time in a row. That was before Governor Jay Inslee announced the state would reopen on June 30.

Since making the decision on June 1, to attempt to put on the parade and fireworks show, the chamber has faced a few obstacles.

"Five months of planning and we were looking at maybe 6 weeks to pull it off," said Urban.

During a normal year, Urban says 15,000-18,000 people line up along the parade route, giving restaurants and businesses major visibility.

"Starbucks right at the fountain, there's a line out the door on the Fourth of July, it's in the heart of where the parade's happening," said Urban.

With non-profits and community groups struggling to pull people together on such short notice – the Chamber is reaching out for help.

"Right now we're facing the reality of we need more parade entries, we're only at about 16 entries for the parade when we normally have 80-100," said Urban.

The chamber is hoping to get enough parade entries by Monday, June 21st. – in order to bring back one of the city's longest-running events.

How you can help: