A maintenance worker found a body at Edmonds College on Thursday morning. Lynnwood police are investigating the death. 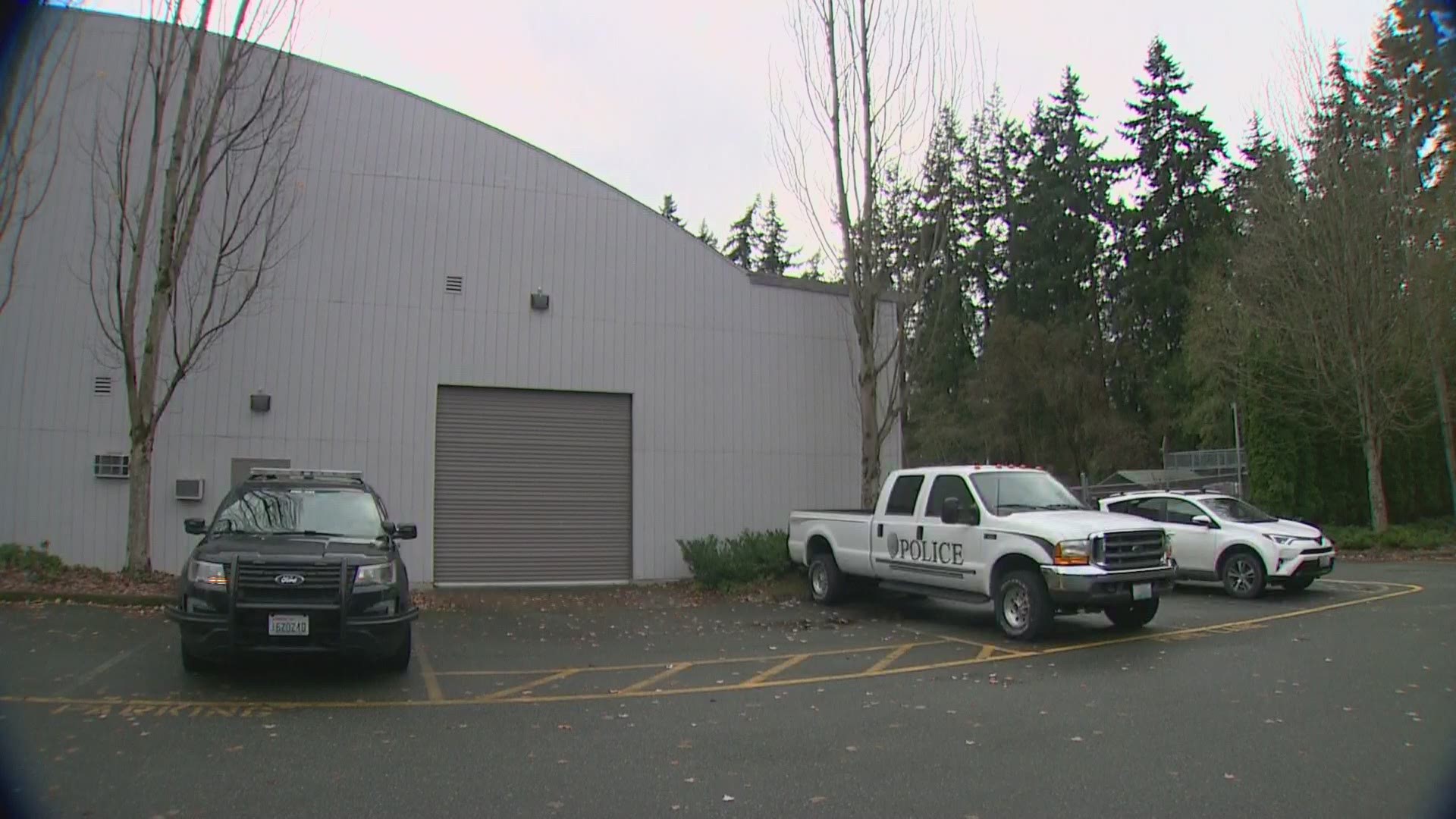 LYNNWOOD, Wash. — Lynnwood police are investigating after a body was found Thursday morning outside a storage facility at Edmonds College.

An Edmonds College maintenance worker found the body about 10 a.m. outside a building that stores maintenance equipment. The worker's supervisor called 911, and Lynnwood police responded, according to Lynnwood Police Department spokesperson Joanna Small.

Lynnwood police leases a portion of the building from Edmonds College as its off-site evidence facility, according to Small.

Edmonds police are looking into the possibility that the body is that of a missing Edmonds man, because the clothing descriptions are similar. Edmonds police said they were in contact with the missing man’s family and will wait for an identification from the medical examiner’s office.

The medical examiner will also determine the man’s cause of death.