Haiden Day, 10, was diagnosed with Dravet Syndrome, a severe form of epilepsy, when he was a baby. 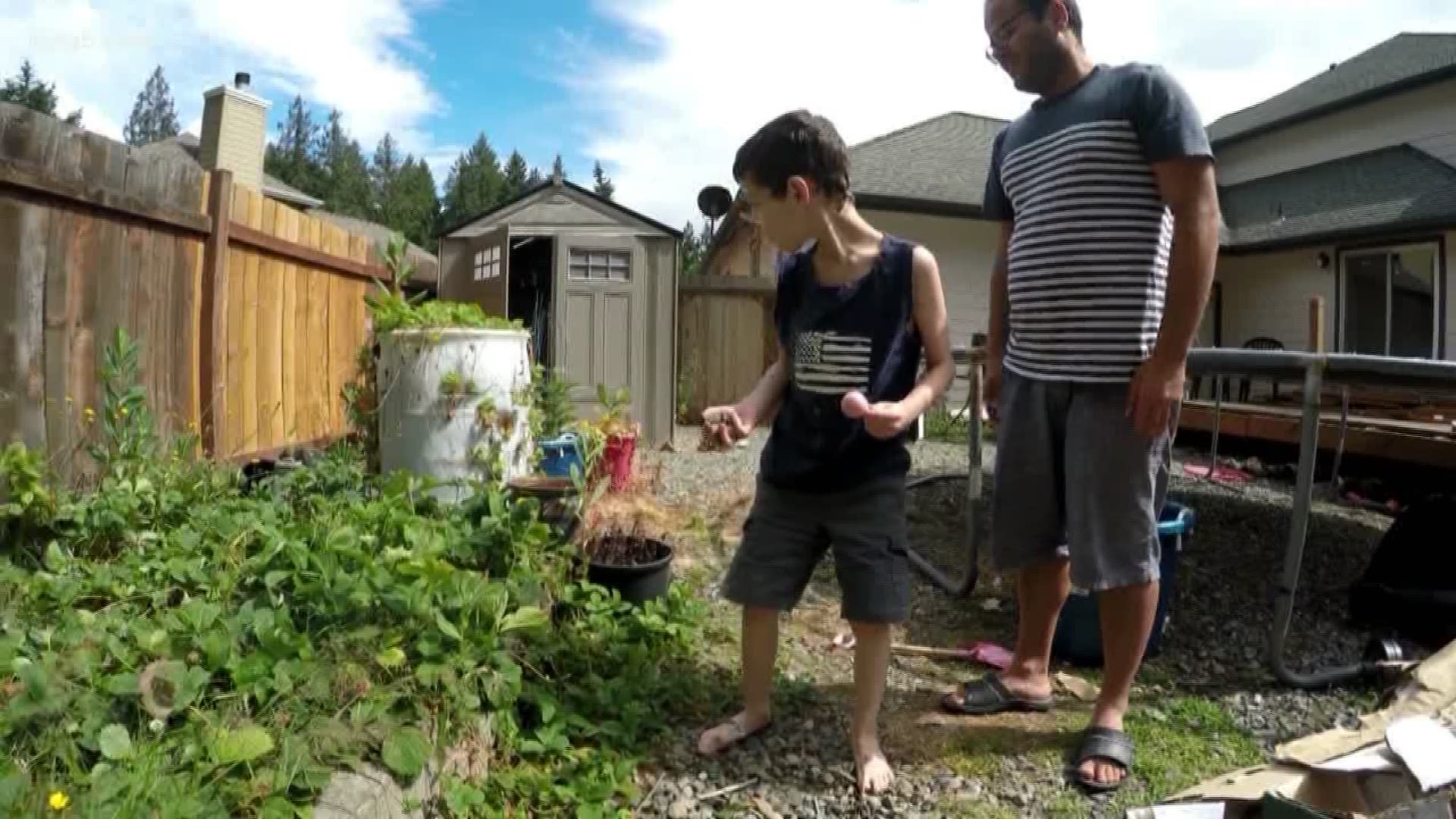 The parents of a 10-year-old Edgewood boy who’s living with a severe form of epilepsy, hope their story encourages others to think differently about families with special needs.

Haiden Day, the oldest of four children, was diagnosed with Dravet Syndrome before he was one years old. His mom, Marissa Day, first witnessed his seizures when he was seven months old.

"We were giving him a bath and it was so foreign to us," Marissa said. "We just had no idea what was going on, and it was kind of panic mode set in."

Haiden was having around 100 seizures a day by the time he was 4 years old. His parents, Ryan and Marissa Day, were using rescue medications at least once every other week.

Heat can be a trigger for children with Dravet Syndrome. The extreme heat of Virginia summers would send Haiden into non-stop seizures after mere minutes of exposure. Daily activity was a challenge for not only Haiden but the other Day children. Ryan and Marissa decided moving to Washington state was the right choice for their family, because of the mild climate.

Keeping Haiden's seizures under control is a challenge.

"In many ways, even the medical professionals are guessing in some cases," Ryan said.

They would try a medication and if that didn't work, they try something else. Often the medication only worked for a while, making the Day family grateful for participation in medical trials.

Although Brooks is the second oldest child, Marissa says he has stepped into the older brother role. She says Brooks and his other siblings, Paige and Zoey, have much more patience, understanding, and compassion for other people because of what they see daily.

One thing Ryan wants people to remember is that having a child with special needs can be isolating for the whole family. People, even friends, don't always remember or include these families in their activities. He asks that people make an effort.

"They may not be able to do it, but they will really appreciate it," Ryan said.