A group of high school students is doing something they say many charities overlook: create birthday gift bags for homeless teens. 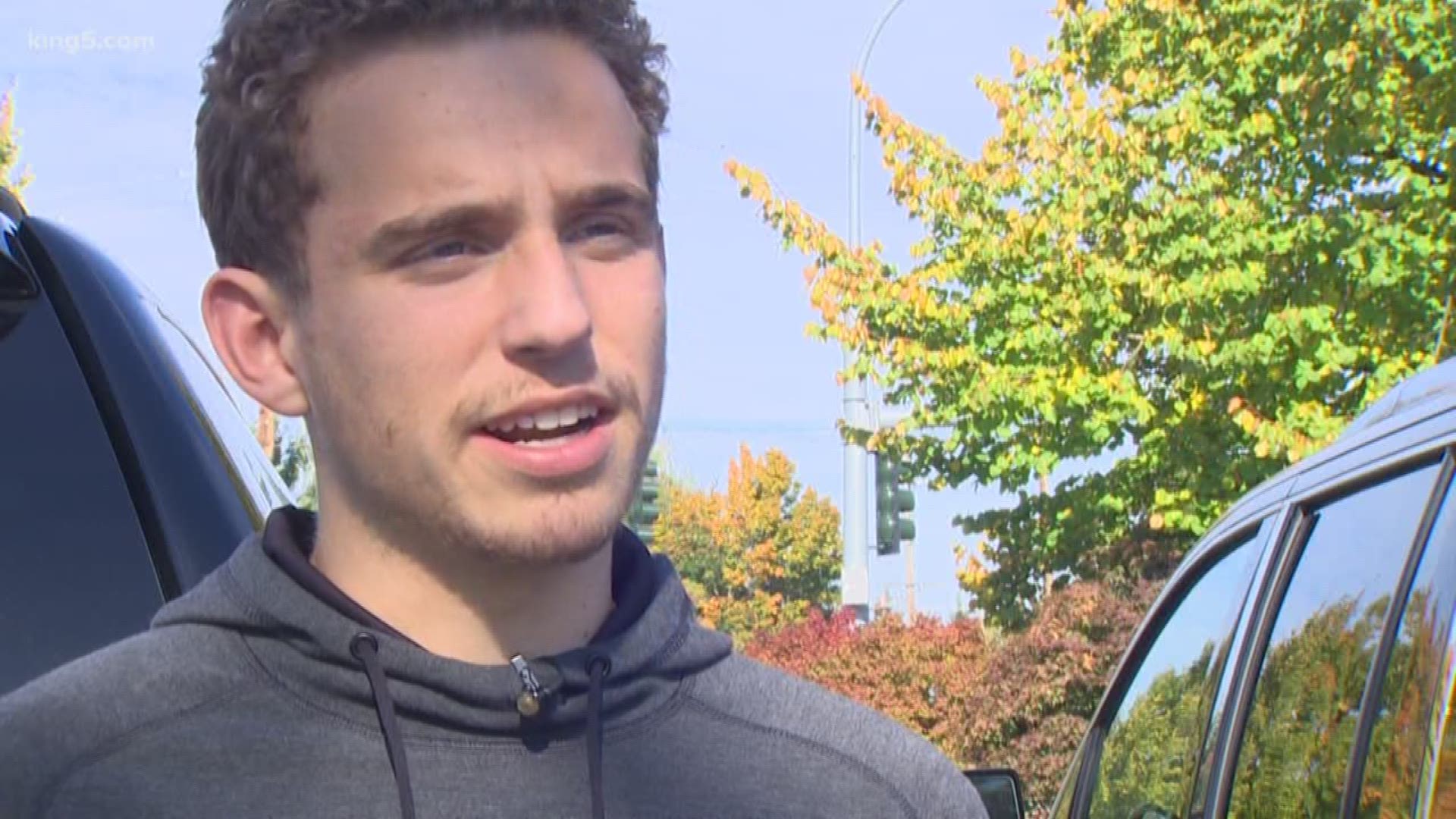 A group of Eastside Catholic High Schools spent the last several years growing an organization that does good for so many people. The group is called B-Box, or Birthday Box, and it includes a team of people that assemble birthday boxes for homeless teens.

Ayden Hector’s older brother and two friends started B-Box in 2012. Since his brother’s graduation, Ayden took it over with his two friends, Matthew Franke and Paul Taylor.

“All these teenagers in King County, they’re having birthdays but they aren’t able to celebrate them and that’s why it’s called Birthday Box,” Hector said. “Our brothers decided that putting together this organization is a great help for the community.”

“I’ve never seen a charity that helps teens with birthdays because it has often been something that we overlook,” Matthew Franke said. “It’s something that is just a privilege that people don’t realize that it’s a special day, and a lot of people that don’t have homes cannot celebrate it like we do.”

Due to privacy laws the students can’t see or meet the kids they help, but they take comfort knowing they’ve made an impact.

Their parents are proud of what the young people have accomplished.

“It’s been really wonderful to see the legacy of it continue on,” said Ann Molitor.

Ann is Ayden’s mom, her oldest son was the founder of the group.

“You hear all these negative things going on in the news these days, so it’s really great to see young kids taking an interest in other young kids,” Molitor said.

When they are done buying and assembling the boxes, they bring them to the Friends Of Youth teen homeless shelter in Kirkland.

If you are interested in helping these young people with their effort, you can make a donation on their GoFundMe page.