Investigators said his journal included plans to kill his family and had detailed plans of how he would carry out the attack. 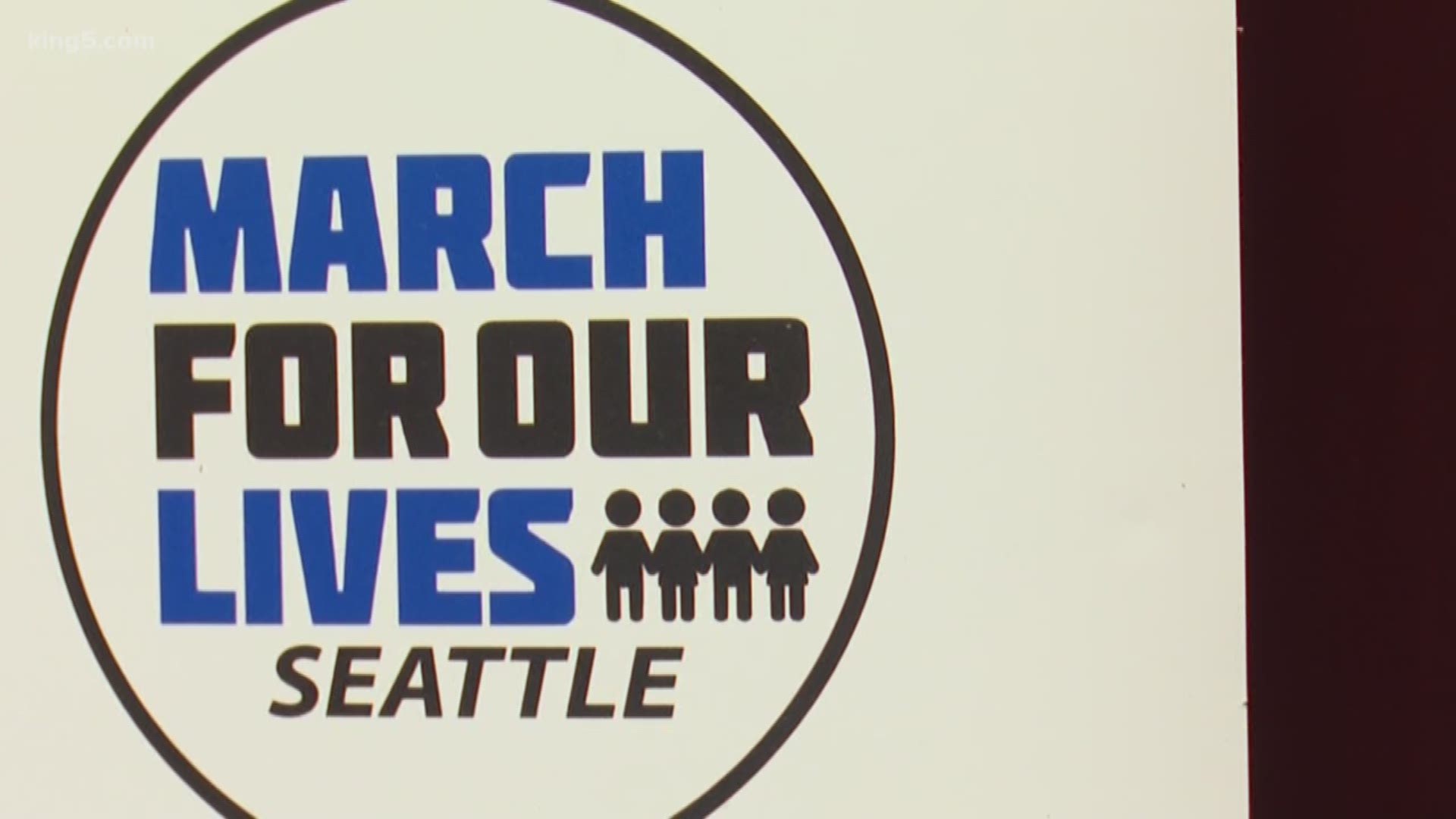 COLLEGE PLACE, Wash. — Editor's note: The above video is from a 2019 story on the 20th anniversary of the Columbine tragedy.

A Washington state teenager has been arrested after his mother reported his journal contained plans of a school attack on the anniversary of the 1999 Columbine High School shooting.

The Bellingham Herald reported Thursday that the 17-year-old College Place High School student was arrested Tuesday and charged with felony harassment and threats to bomb or injure property.

Authorities said the detailed journal included times, specific firearms and explosives, locations, an established date of April 20, 2020 and plans to kill his mother and her boyfriend.

Police said officers informed the southeast Washington school of the threat, but school was already done for the day.

High school authorities say the school was scheduled to run on a regular schedule Wednesday.