The Burke-Gilman and Elliot Bay Trails are just a few trails where electric bikes will have to stay under 15 miles per hour. 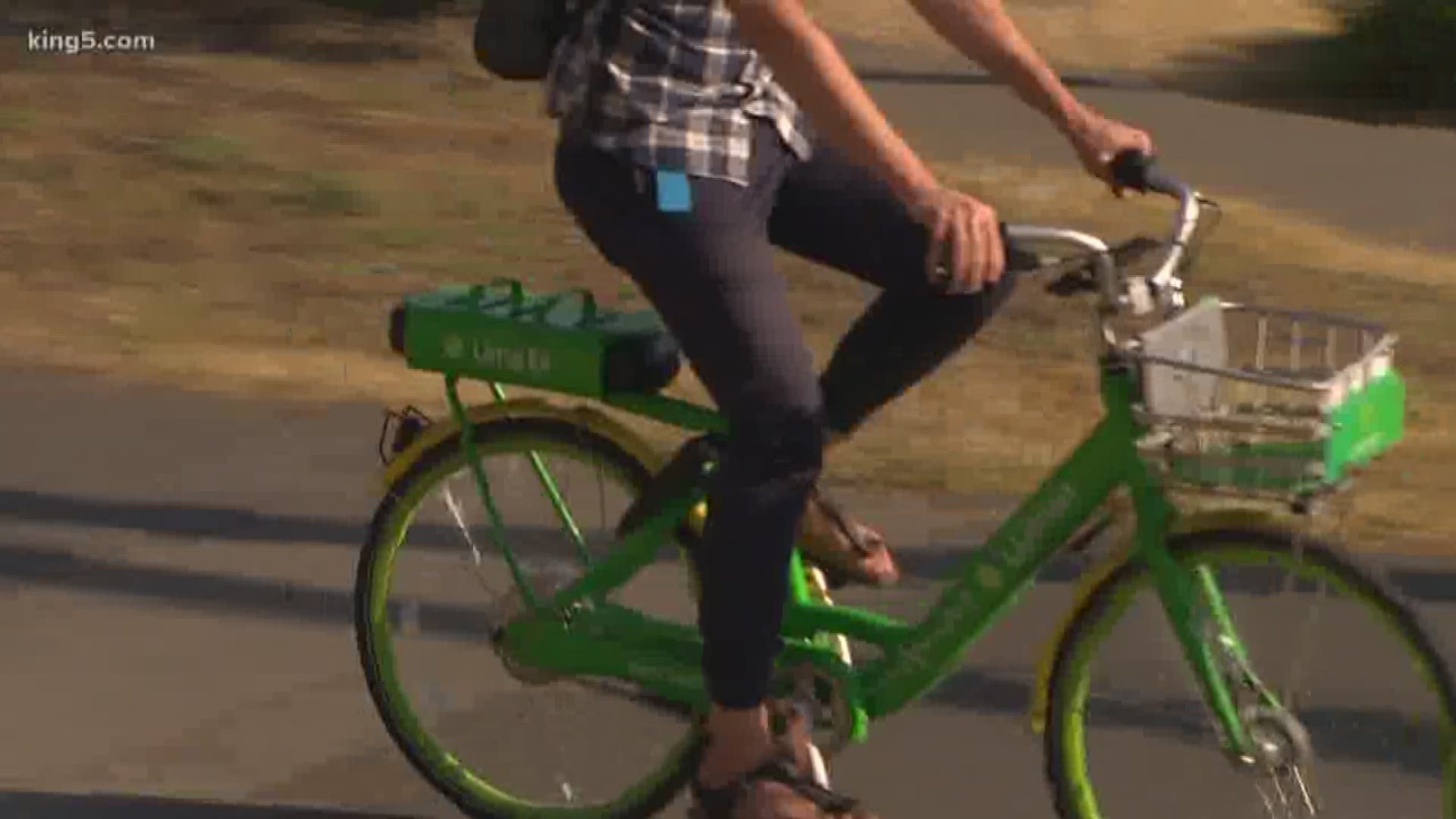 E-bike riders will have to watch their speeds on five popular local trails under a new pilot program announced by the Seattle Parks Department.

It's still one of the best ways to beat the traffic. But with the expansion of bikeshare rides, both e-bike and regular, and the already large number of city bikers, trails are getting hectic for riders.

“There are lots of e-bikes and they definitely go pretty fast,” Galen Erickson said.

There was a time when few cyclists would use e-bikes. These days they're reaching new audiences. But with expansion comes growing pains.

“I think e-bikes, in general, are great; it's getting people out on bikes and that's fantastic. My mom is 65 years old and she rides 30 miles a day on an e-bike, she wouldn't be able to do that on a regular bike,” Erickson said.

A new state law classified e-bikes into three classes. Only class one and two will be allowed on trails, those are the ones that stop assisting riders at 20 miles per hour.

The parks department said enforcement would be complaint-driven and done by Seattle Police. Still, whenever it comes to bikes, there are those who say fewer regulations are better.

The public is invited to participate in an online survey.