A big price increase for car-tab renewals is leaving a lot of drivers in King, Pierce and Snohomish counties a bit surprised. 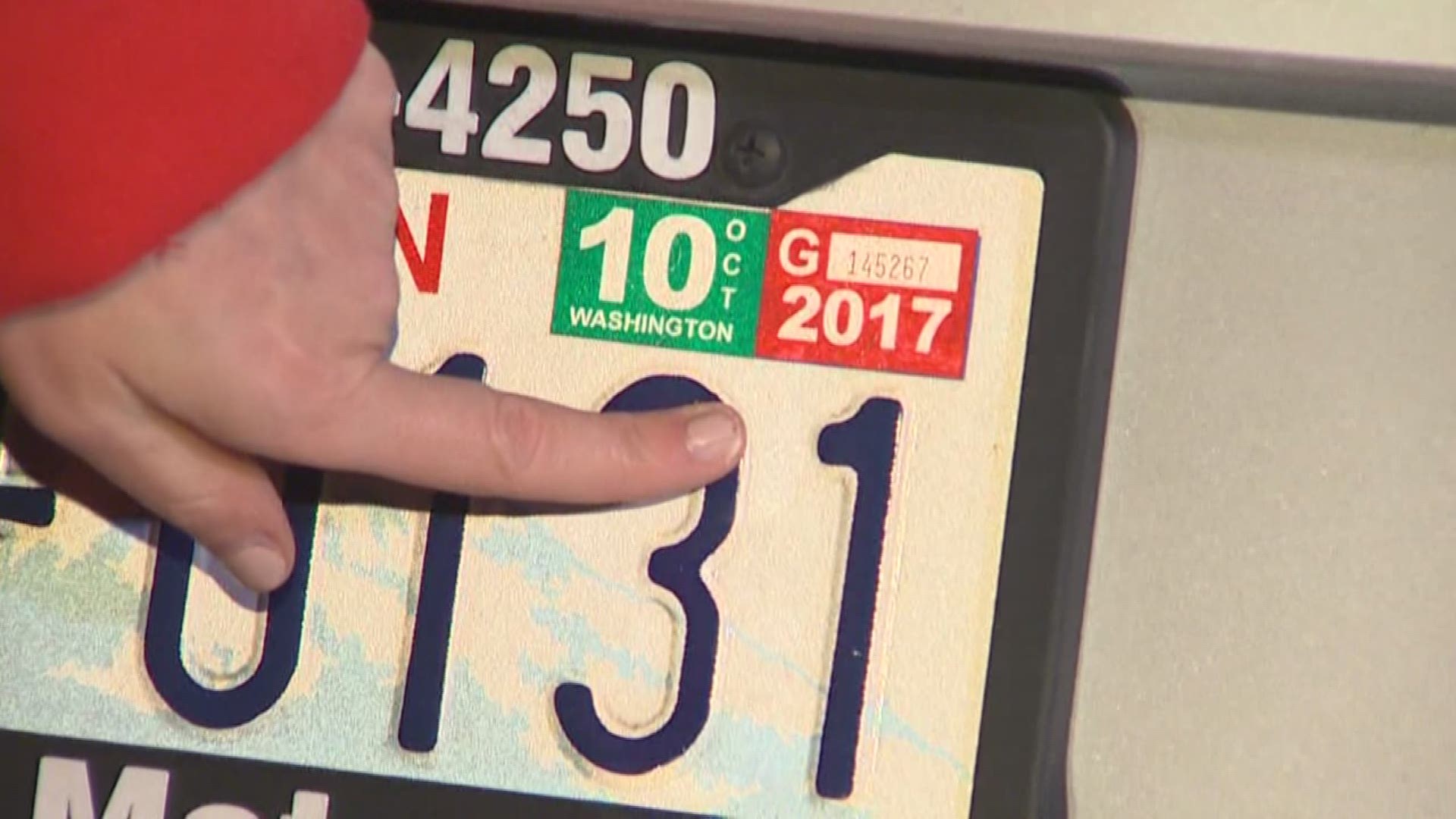 A big price increase for car-tab renewals is leaving a lot of drivers in King, Pierce and Snohomish counties a bit surprised.

The increase is related to the passage of Sound Transit 3 last November.

Sound Transit increased it's tax by 0.8-percent of vehicle value. While that may not sound like a lot, it means an increase of $80 for every $10,000 of your vehicle's value.

To give you a better idea, here's a breakdown of the Sound Transit tax on a $20,000 vehicle:

"I got this about a week-and-a-half ago, so when I opened the bill and saw the increase amount, I was really shocked. My mouth dropped open. I was like, 'Oh my gosh!'," said driver Veronica Guillen.

"That's a huge increase," she said. "And I would've liked for them to be like hey, there's going to be a big increase, be prepared. Don't just send out the bill and be like, surprise! Your bill went up more than double!"

The Sound Transit tax is just one small part of the tab renewal fee, other taxes can come from cities, counties or the state.

ST3 also means increases on sales tax and property taxes. You can calculate your additional cost here. Sound Transit says the typical adult will end up paying $169 more annually, or $14 per month.

Here's an explanation from Sound Transit about the tax increases:

Voters in Renton, where Guillen lives, were not in favor of ST3. Guillen says she doesn't feel like she would ever benefit from the light rail expansion and other public transit services the tax increase is paying for.

A spokesperson for the State Department of Licensing said they've gotten hundreds of calls in the last few weeks, from drivers complaining about the bigger-than-usual car-tab fees.

If your car-tab expires on or after March 1, 2017 and you live in King, Snohomish, or Pierce County, get ready for a increased fee. Some drivers are reporting bills two or three times higher than past years.