Three years ago a Ride the Ducks boat crashed into a tour bus, killing five people and injuring dozens more. Opening statements in the trial to determine who was at fault began Tuesday. 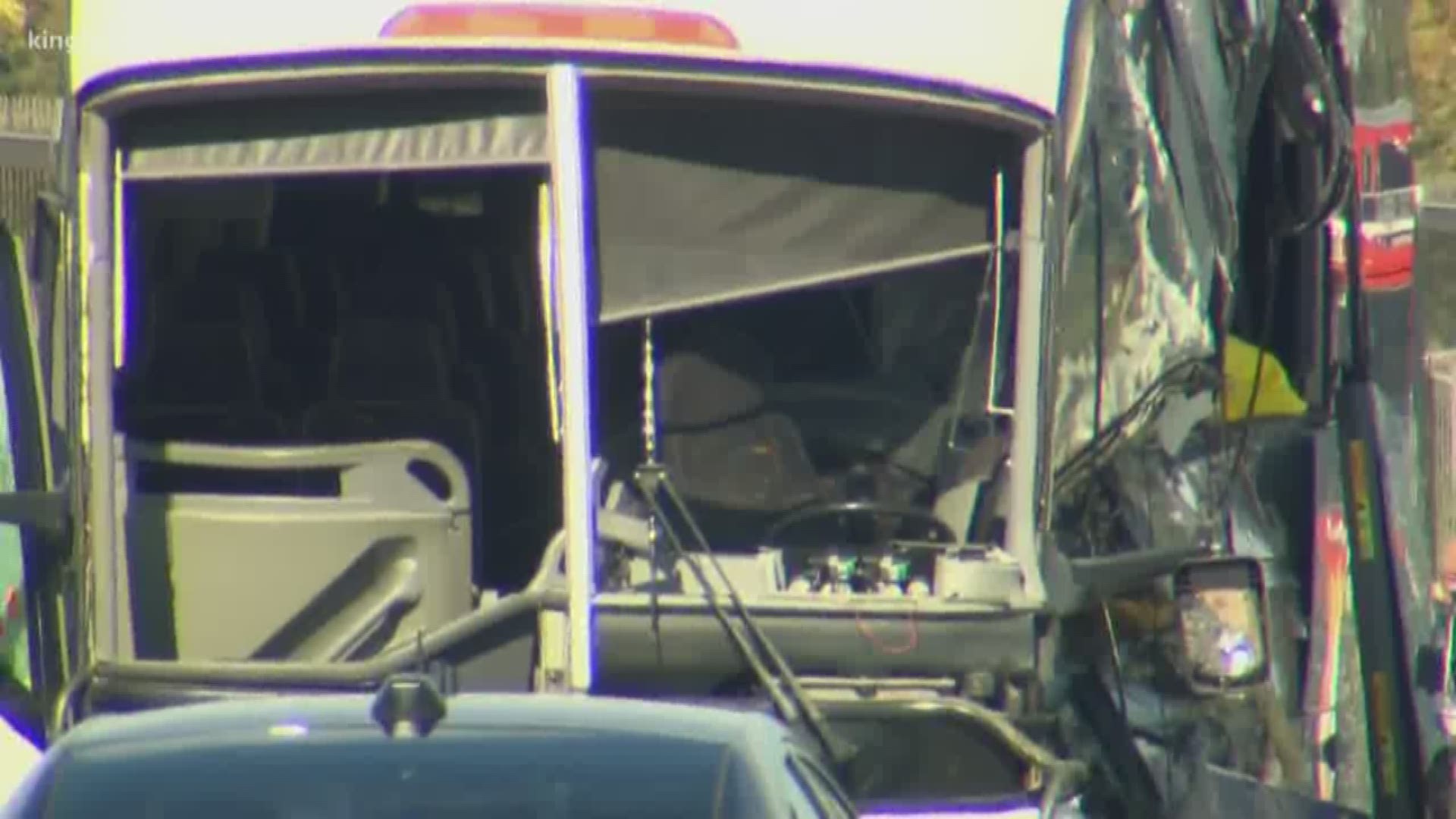 More than three years ago a Ride the Ducks vehicle crashed into a tour bus on the Aurora bridge, killing five North Seattle College students and injuring dozens more. On Tuesday, opening statements began in the trial to determine who was at fault.

With a quacker around her neck and a cap on her head, plaintiff's attorney Karen Koehler took on the persona of the captain at the helm of the amphibious vehicle to begin the offbeat opening statement.

That ride proved to be fatal.

"You can see them falling through the air onto the asphalt from the Duck," said Koehler.

Each defendant tried to distance itself from the others, and the blame.

"Even when maintenance does everything right, accidents can happen," said Patricia Buchanan, attorney for Ride the Ducks Seattle.

Plaintiffs will try to prove the bridge was unsafe, the Ducks were poorly maintained, and the wartime amphibious vehicles should never have been on the road.

The attorney representing Ride the Ducks Seattle said the trial is expected to last four to five months.

In April, a King County judge denied a motion from the City of Seattle looking to escape responsibility for the crash. 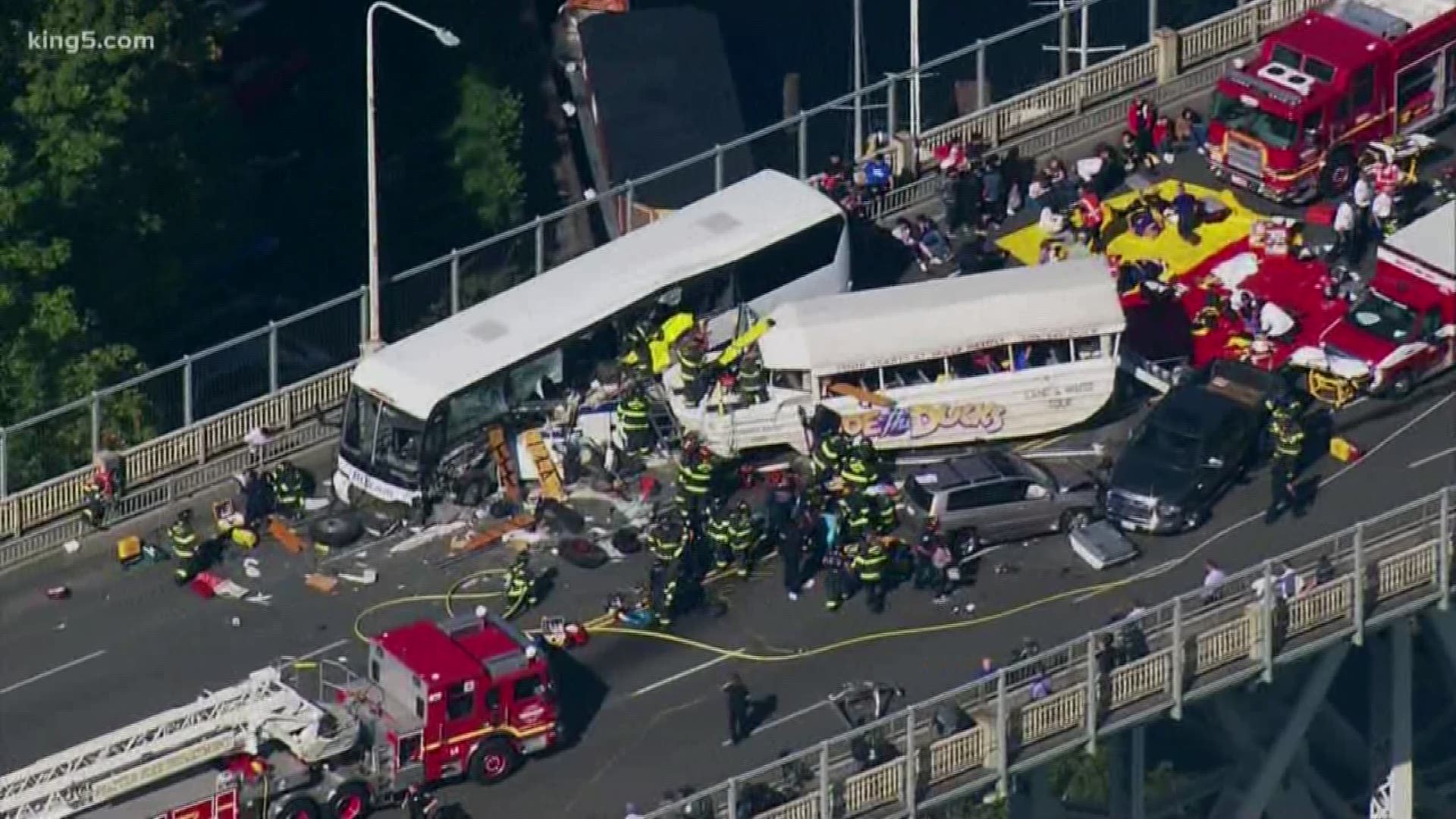 The City of Seattle argued that the State of Washington is responsible for putting a median barrier on the high traffic bridge. That barrier may have helped prevent the crash.