May is Asian American and Pacific Islander American Heritage Month, and we are raising a glass to local leaders in our region.

May is Asian American and Pacific Islander American Heritage Month, and we are raising a glass to local leaders in our region.

KING 5’s Chris Daniels is back with another round of "Drinks with Daniels." He sat down with people who have made an impact in our region.

He later went on to become secretary of commerce and the U.S. Ambassador to China.

We talk about his history making a political run, attacks on the Asian community, and his role now as the interim president at Bellevue College, while drinking a freshly brewed pot of coffee in his backyard on the Eastside. 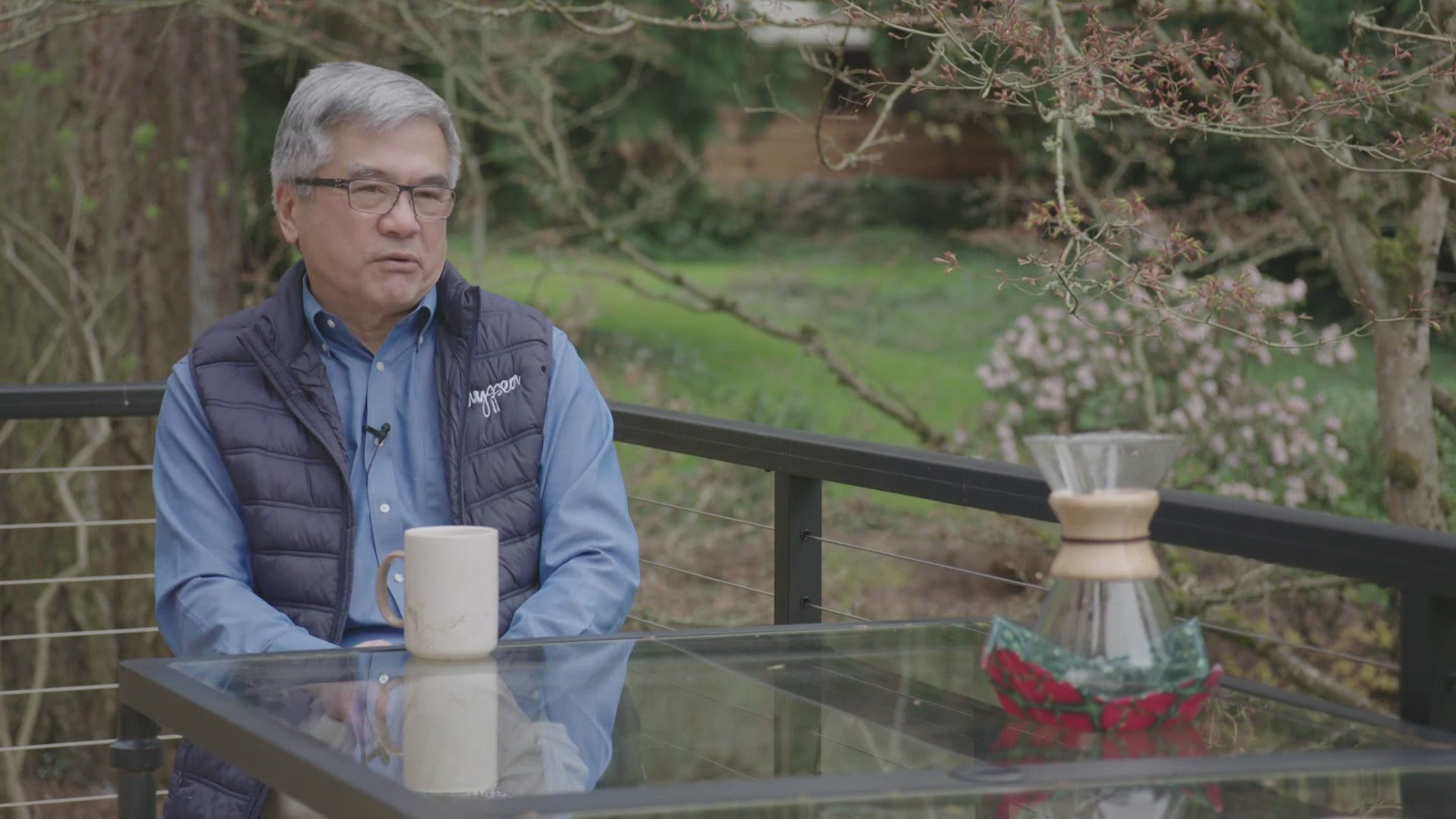 Cindy Ryu has a unique story in our community, in that she was born in South Korea -- her father was from North Korea.

The Korean War and its aftermath caused her family to move several times. They eventually made their way to America, where they settled in Centralia.

She worked in blueberry fields as a teenager. She would go on to become the first Korean-American woman to serve as mayor in U.S. history, in Shoreline.

She’s been a longtime state representative since.

We sipped from a rice drink at an Asian shopping plaza in Edmonds. 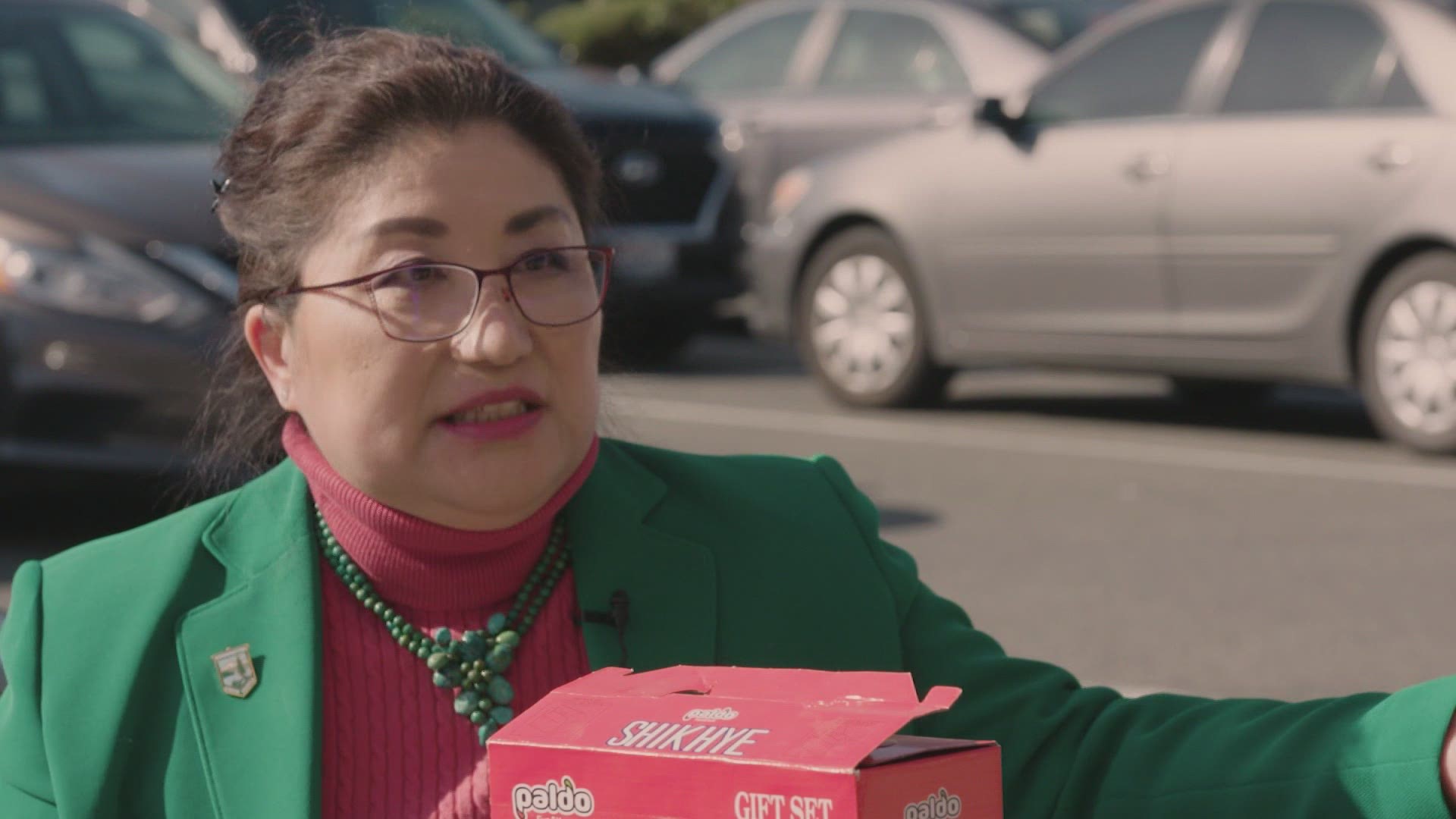 Lilly Kodama was a young girl on Bainbridge Island when she was told one day that she and her family needed to leave.

On March 30, 1942, she was forced to board a boat and was sent with her family to a Japanese Internment Camp for a couple of years, in what is a dark moment in American history. She said she thought she was on vacation, until she noticed the armed guards with guns pointed at her.

She tells the story, over a green tea, while standing with me at the Japanese American Exclusion Memorial on Bainbridge Island. 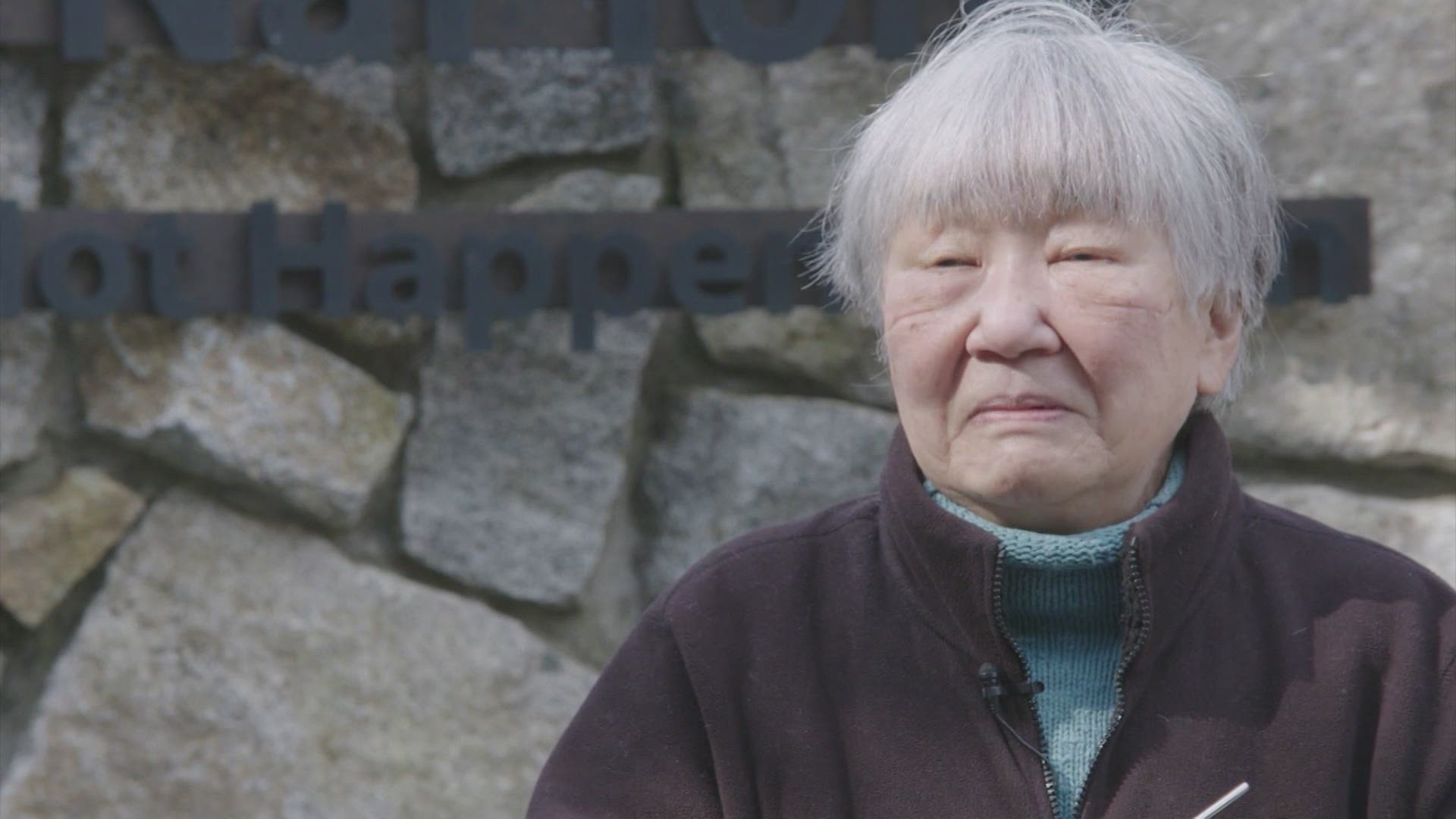 Taylor spent her first few years in Vietnam, where her mother was a nurse during the war.

They fled Vietnam to come to America for a better life.

Taylor was forced to work at a very young age. She learned the ins and outs of the Little Saigon restaurant scene, and worked her way through getting a degree from UW Bothell, before launching a successful series of restaurants and the Ethnic Business Coalition.

She has become somewhat of a civic activist for businesses run by people of color, arguing against multiple Seattle policies like the head tax. 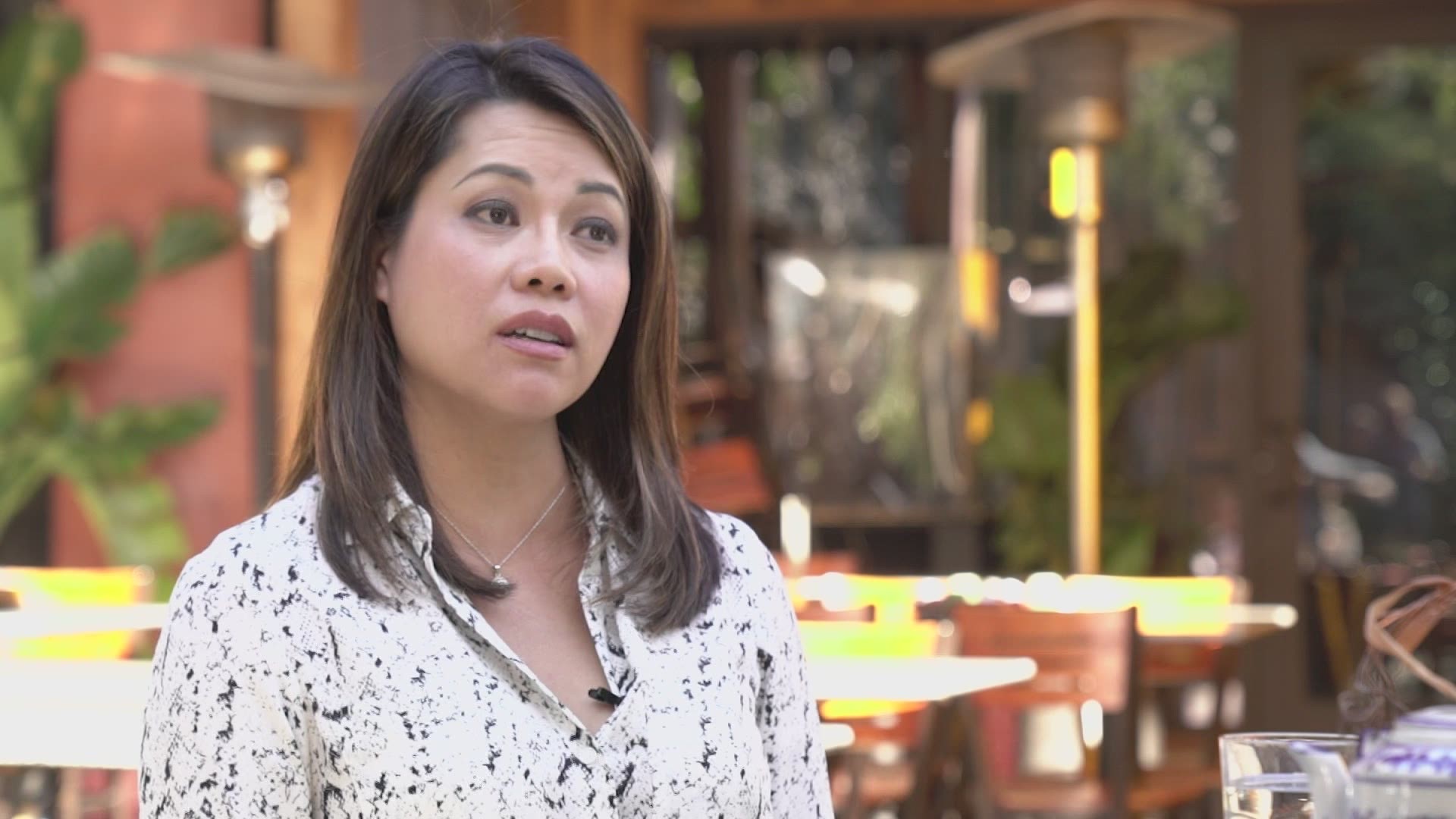 Dorothy Cordova, 89, is the single most important person in preserving the region’s Filipino American History.

At a small office in a vacant school building in Seattle’s Central District, she has collated decades worth of material and started a national historical society, with 36 chapters across the country.

She went to school in Seattle with the late community leader Bob Santos, and said she took on this project because, “The term we use is ‘forgotten Asian Americans,’ which we are. There was very little written about us.” 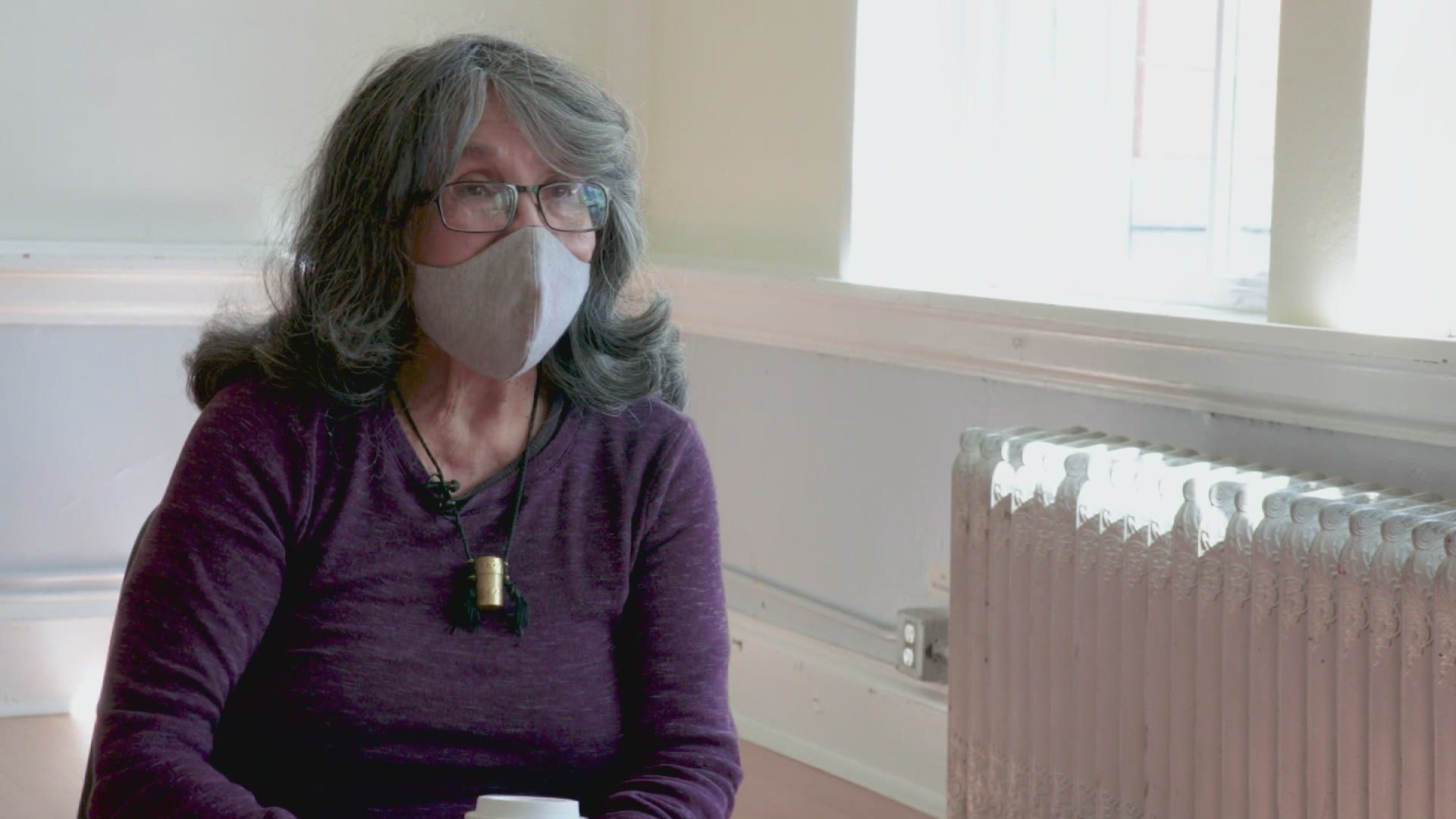