At least two Lime e-bike batteries caught fire in Seattle this week. The Seattle Fire Department is working with the Department of Transportation on citizen safety. 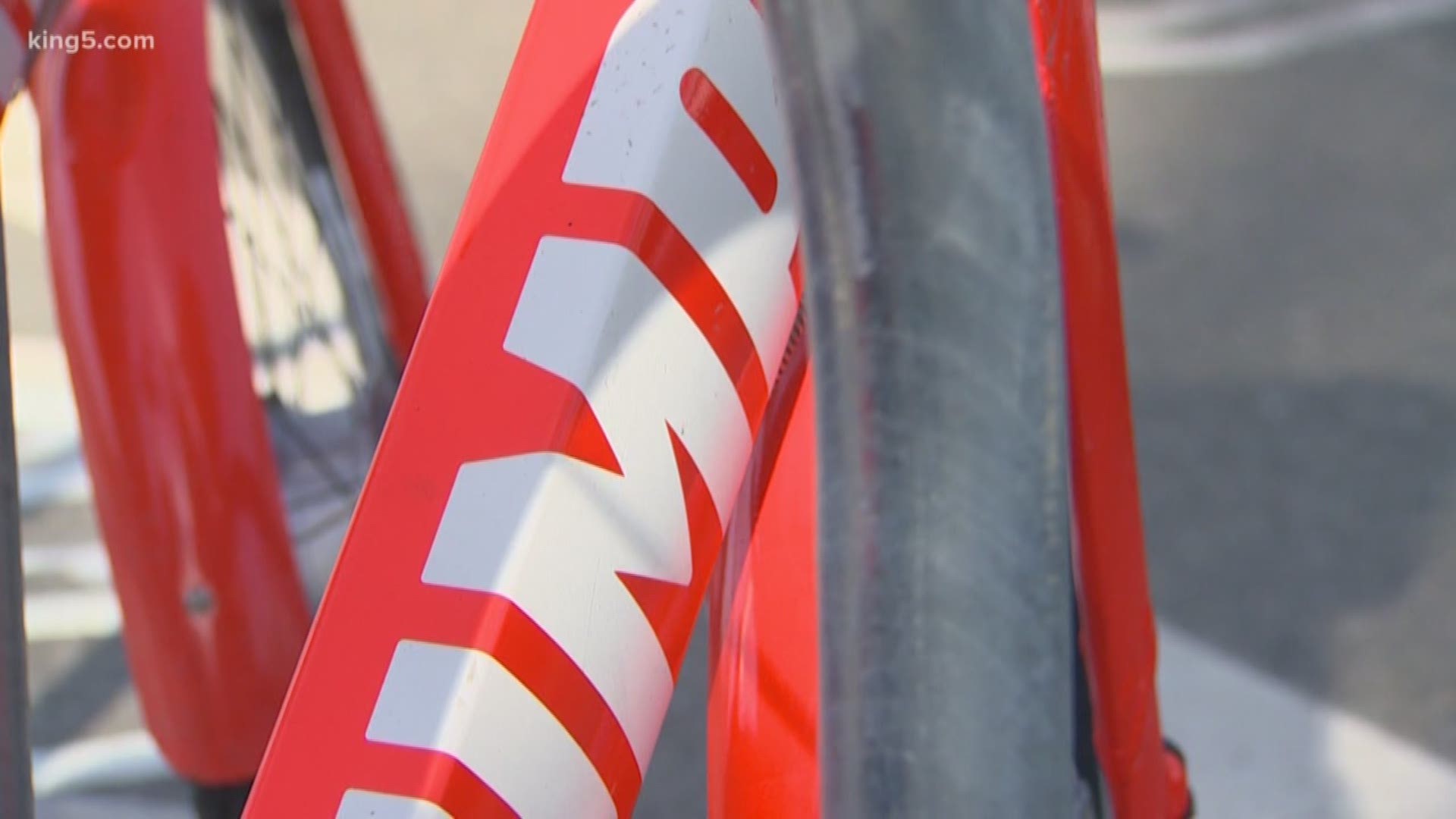 Editor’s note: The video above was originally published in June 2019, when bike share companies were told to reduce their fleets.

Video of a Lime electric bike spewing flames on the University of Washington campus in Seattle this week is the latest in a string of battery-related safety issues affecting new mobility services. A Reddit user uploaded a dramatic recording of a Lime e-bike caught on fire at the UW Wednesday night. 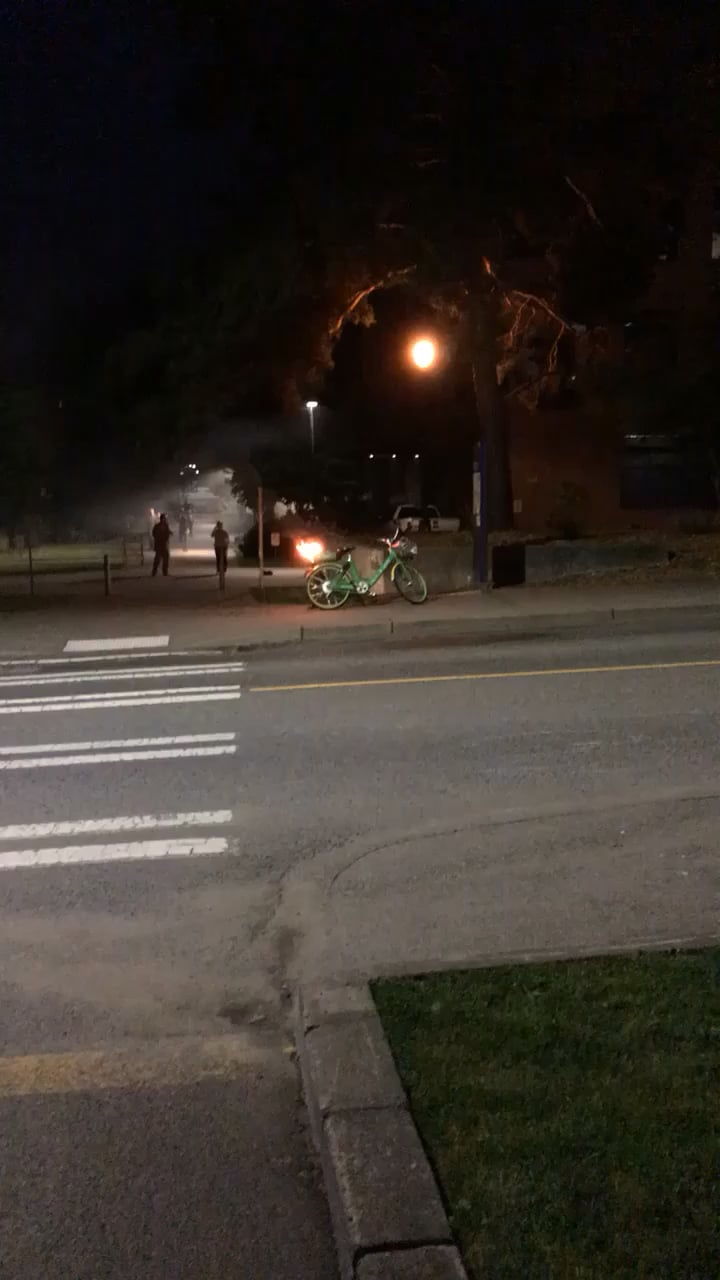 It wasn’t the only blazing Lime bike incident in Seattle this week. Also on Wednesday evening, a fire broke out at a Lime warehouse in the nearby Ballard neighborhood, My Ballard reported.

In both incidents, e-bike batteries caught fire, according to David Cuerpo, the Seattle Fire Department’s public information officer. Cuerpo told GeekWire that the department is seeing an increase in fires due to “the overall proliferation of more devices, whether they be portable or household devices, that utilize lithium-ion batteries.” Cuerpo said there were no injuries associated with either fire. 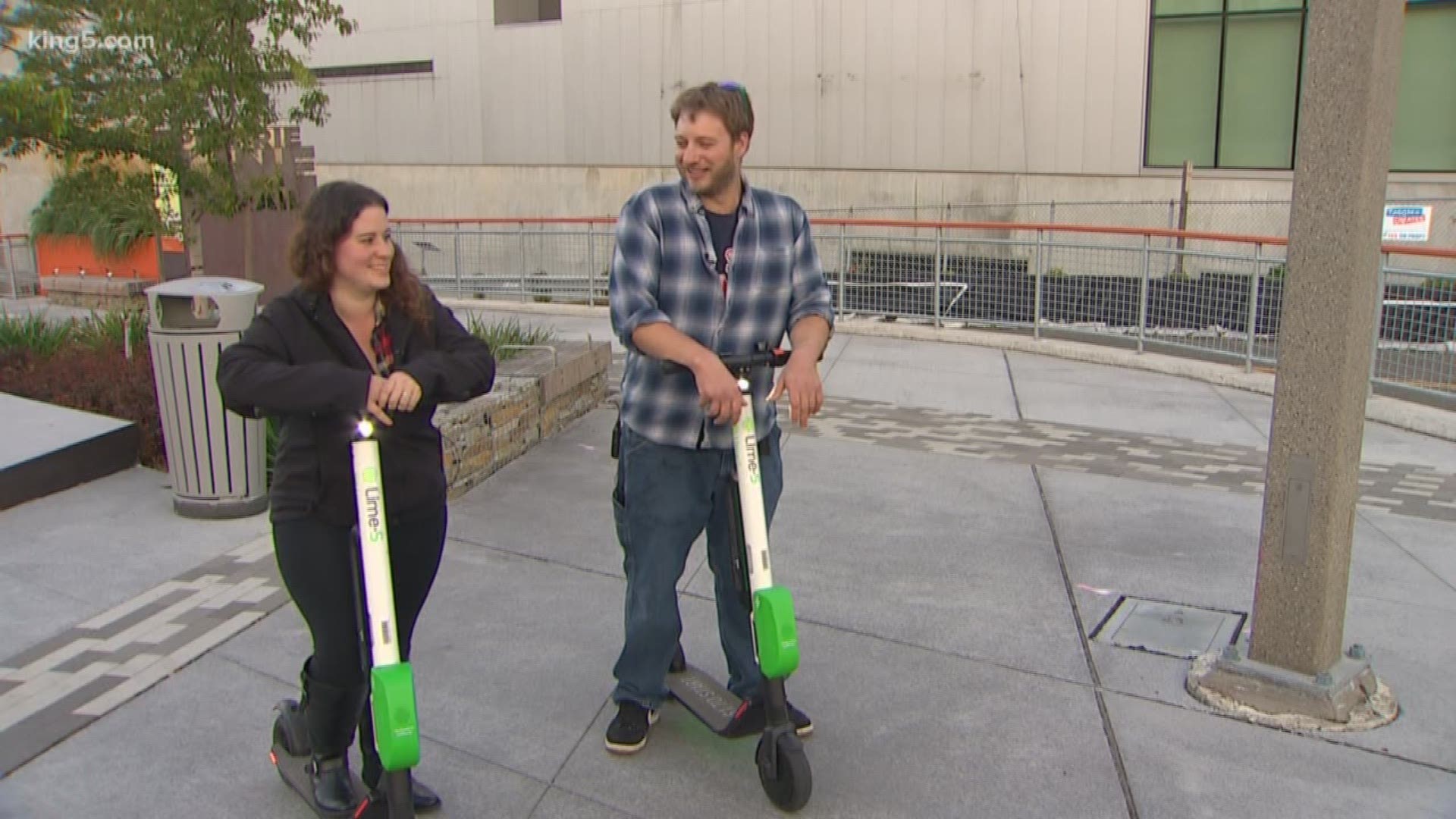