Macy's is selling its flagship store in downtown Seattle in February 2020. 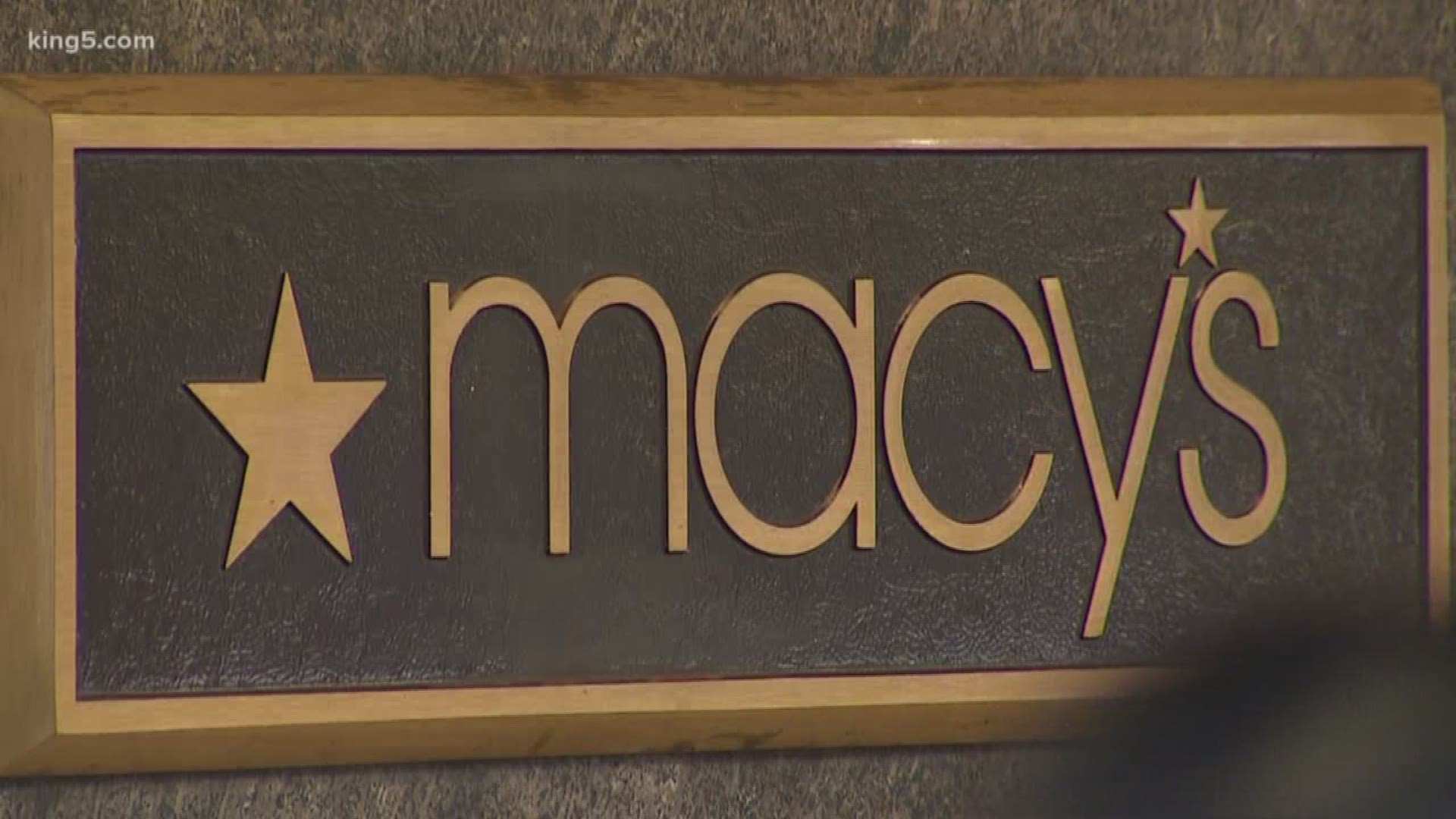 A retail fixture in downtown Seattle is closing up shop.

The flagship Macy's store on 300 Pine Street will close at the end of February. Macy's Corporate Communications director Blair Rosenberg said Saturday that after careful consideration, Macy's Inc. has decided to sell the building.

The Seattle Times reports, "The closure ends a 90-year run of retail in that space."

The Times report did not give a reason for the closure in early 2020.

The announcement came one day after employees were told of the decision by the retailer, which took over the block-long building from The Bon Marche in 2003.

The store has served as a centerpiece in the annual tree lighting celebration at Westlake Park to kick off the holiday season. 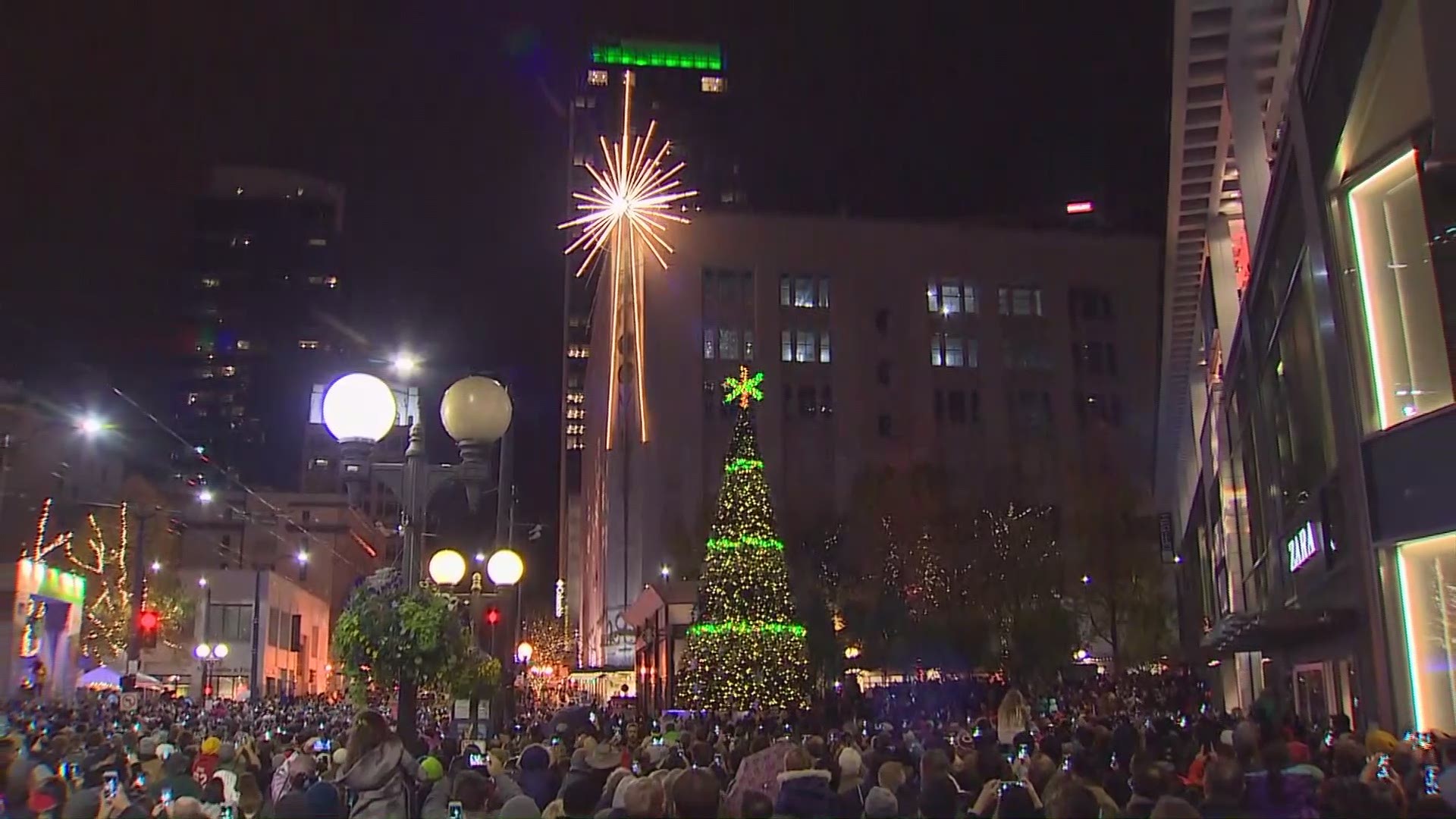 Starwood Capital Group bought four floors in the eight-story building for $65 million in 2015 and added two other floors in 2017, leaving Macy's the two bottom floors and the basement.

Two years ago, Amazon said it was leasing the top six floors of the building. The leased space is enough to hold about 1,500 employees.

Macy's still has a presence at Westfield Southcenter, Bellevue Square, and Alderwood Mall, among other locations throughout the Northwest.

Bartell Drugs recently announced their store at 3rd and Union in downtown Seattle would be closing, citing safety reasons.

In a statement, Bartell Drugs said the closure is because of the “cost of doing business downtown due to the need for armed security guards, and the increases from a variety of Seattle’s costly requirements that have come into play over the past few years.” 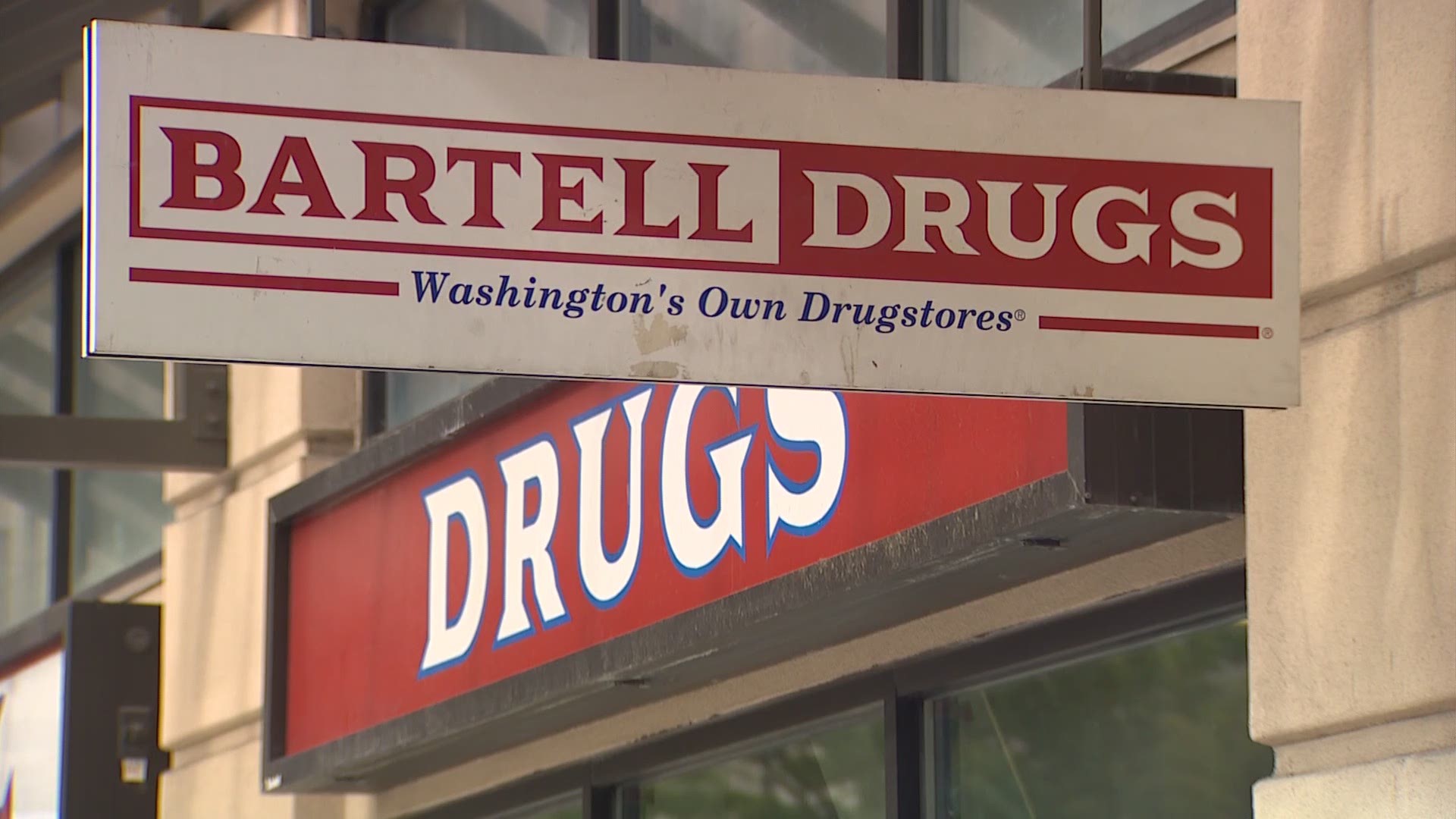