A 6.5 magnitude earthquake that happened in Idaho on Tuesday was felt in five other states. 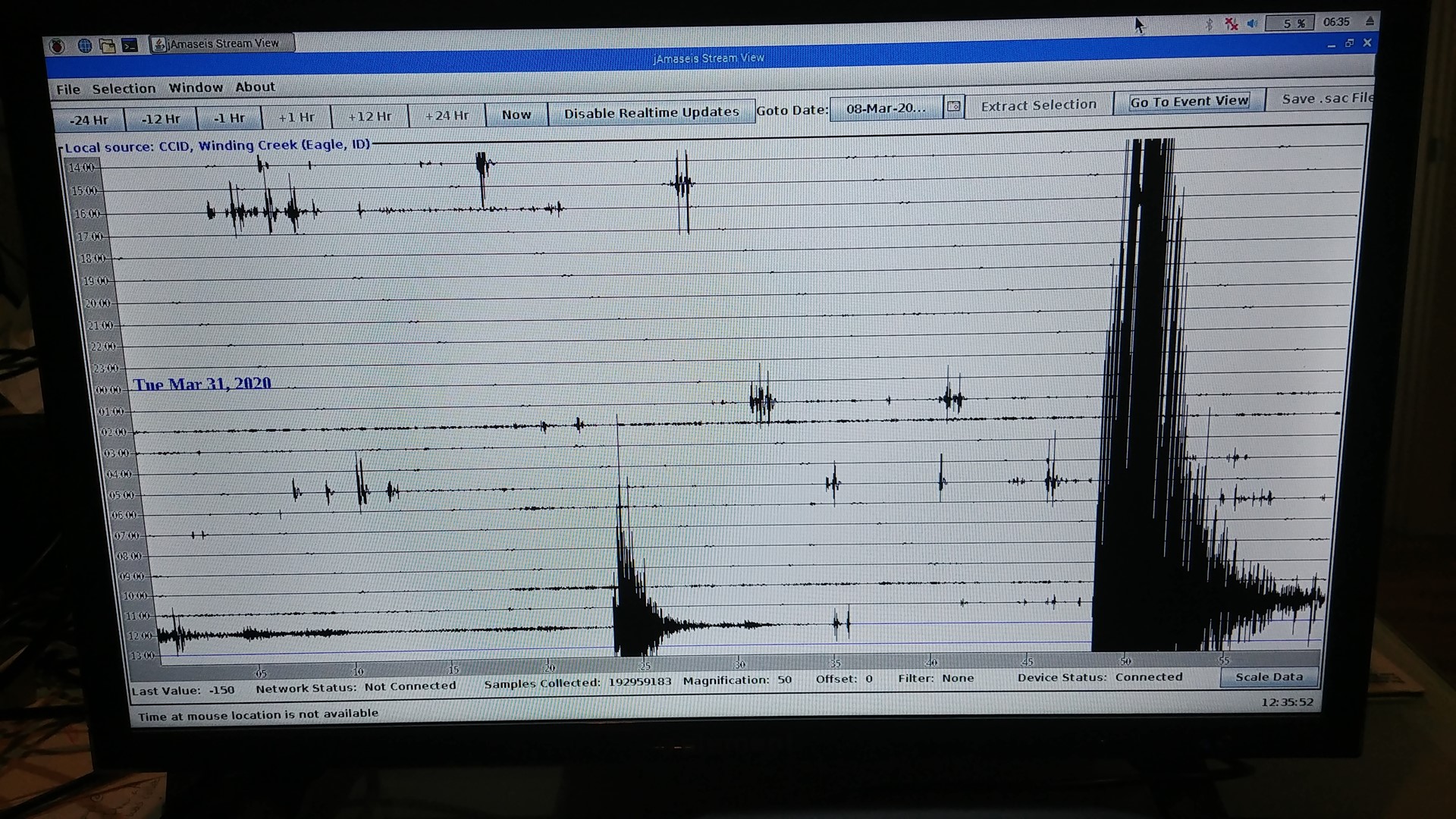 BOISE, Idaho — There are now dozens of aftershocks in Idaho following Tuesday’s magnitude 6.5 earthquake that created mild to moderate damage to Boise, which is about 75 miles away from the epicenter.

The aftershocks ranged up to the mid-magnitude 4s. Fortunately for most people in Idaho, the strong earthquake happened in the middle of the National Forest, yet was still felt as far away as Seattle.

We think of earthquakes and even their aftershocks as generally isolated events, but the Sawtooth Range in Idaho has a connection as far west as the Washington coast.

“We have compression in the west, but tearing or expansion in the east and the east, in this case, means Idaho,” said Harold Tobin, Washington State’s seismologist and head of the Pacific Northwest Seismic Network.

Tobin and other scientists speak of a “rotational” effect driven by the huge Pacific Plate that forms most of the ocean floor.

“The Pacific Plate is enormous and it’s moving basically northwestward against North America. And what that’s doing is basically dragging on the edge of North America,” said Tobin, who is an expert in plate tectonics, especially as they relate to coastal earthquakes where plates come together.

The expansion to the east extends down into Utah and Nevada, according to Tobin. It’s slow, moving maybe a few inches per year he said. It’s the push and pull of large plates of the earth’s crust interacting with each other.