Despite "very adverse conditions," Johnn Anderson's house boat held together when it was swept 5 miles down stream. 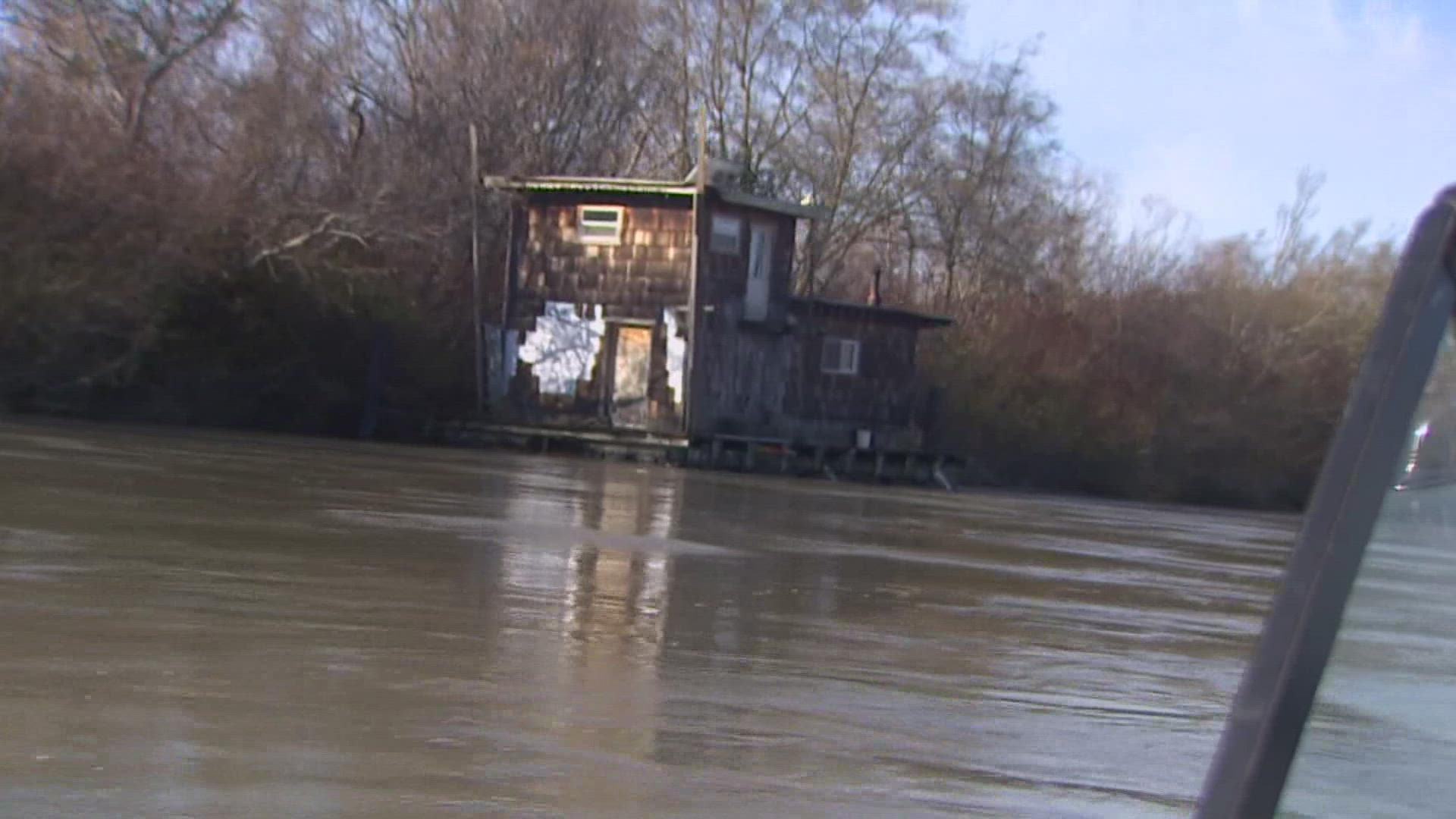 Johnn Anderson said his house boat broke free from a Mount Vernon slip and came to a stop some five miles downstream the Skagit river near La Conner.

Anderson was in his home at the time the water level started to rise and says he felt his home become unmoored overnight. A boat he built himself eight years ago.

“I had trust in the house that it was going to hold together and it did, but very adverse conditions,” Anderson said.

His handiwork held and his home eventually came to a stop.

“You can’t control Mother Nature and what she decides to give you so you just sit there and go along for the ride,” he continued.

Overnight Sunday, a weather system brought near-record flooding along the Skagit River near Mount Vernon. The river crested at 37 feet, narrowly missing the all-time high. The river was the only one left with a Flood Warning by Wednesday evening.

The flooded Skagit River carried Anderson’s boat some five miles down stream, away from Blake's Skagit Resort & Marina where he was moored. He says he will wait until river levels drop low enough for him to be safely towed back to a slip.

Until then, he’ll make trips to and from home by boat.

“It’s not exactly a normal life, it’s a little bit exciting but when you come out here and you look at this it puts you in a different state of mind,” he said. 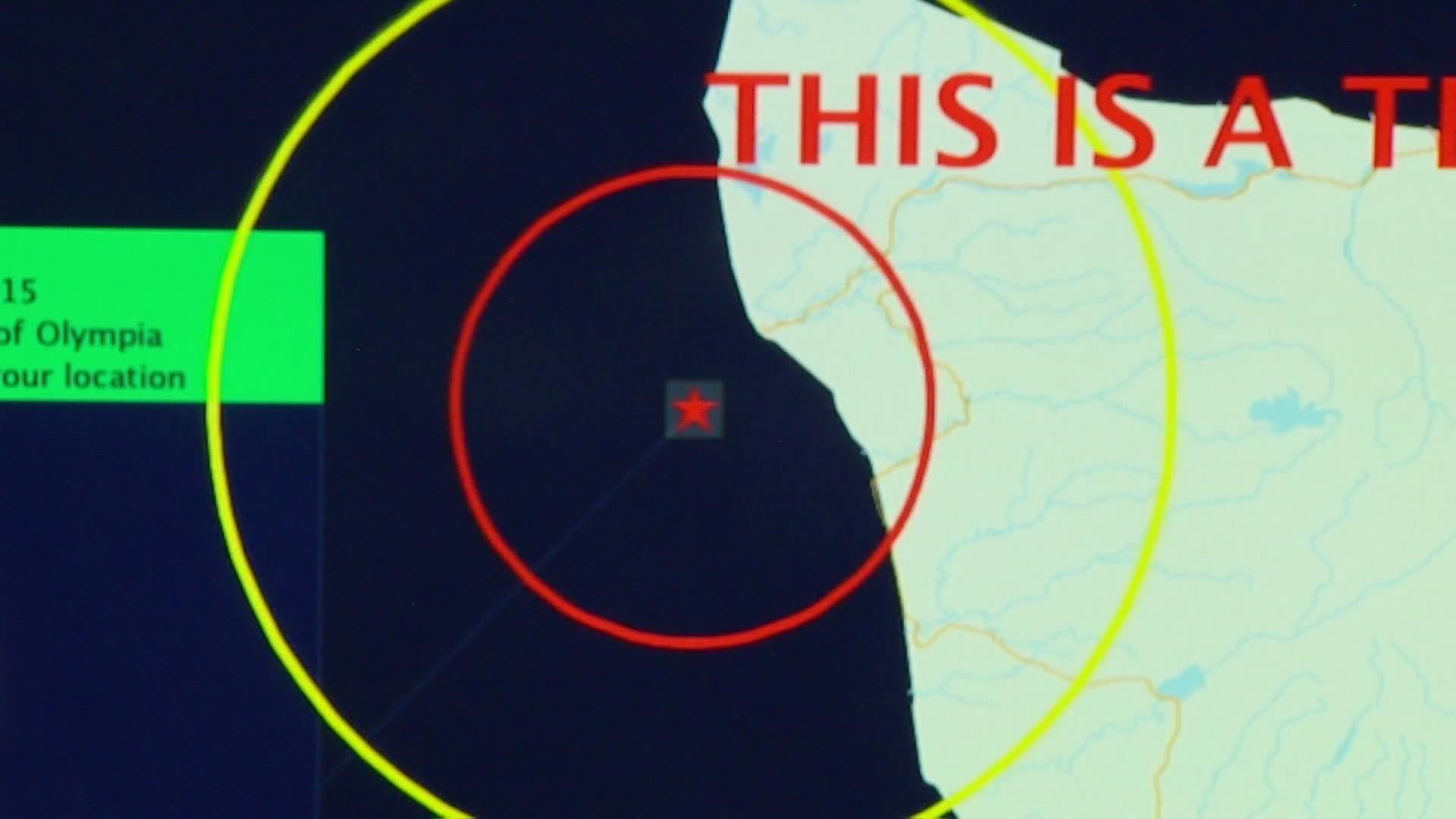