A statewide study determined the majority of public schools in Washington are not fit to handle a major earthquake. 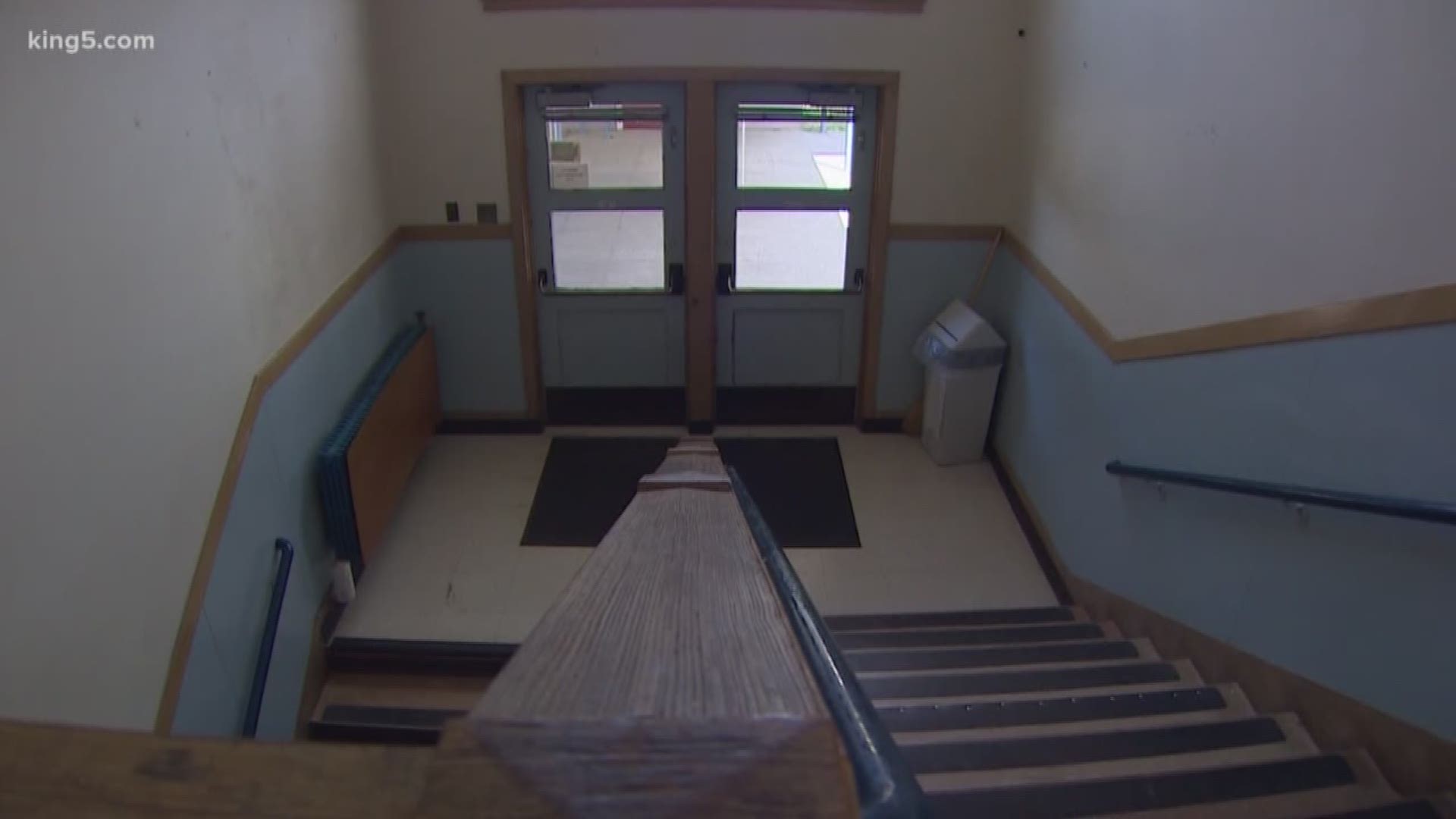 WASHINGTON — A statewide study determined the majority of public schools in Washington are not fit to handle a major earthquake.

The report, released by the Washington Geological Survey, studied 222 buildings on 94 campuses throughout the state. Those buildings were assessed for how badly they would be damaged in an earthquake.

Fifteen of those 222 buildings were chosen to be a part of a detailed study that examined how to potentially retrofit the buildings and how much that would cost.

“The majority of the buildings are expected to be red-tagged, so they’re unsafe to occupy following a major earthquake," said Chief Hazards Geologist Corrina Forson.

According to the report, it'll cost between $63,000 and $5 million per building to make sure each school can withstand a large earthquake.

Forson says it’s worth investing in upgrades sooner rather than later.

“The cost to seismically upgrade the building is much, much less—5 to 50% less than the cost to build a new building if the earthquake were to damage it. So it’s really worth investing now to modernize these facilities before the earthquake happens, so that we don’t have to spend a lot more money following the earthquake, when we’re also in the middle of trying to repair our economy and our communities," Forson said.

Building material and year of construction were factors in the study's findings for each school.

Unreinforced masonry and concrete buildings built before 1975 are the most susceptible to damage or collapse, the study found.

Seattle Public Schools have prioritized school building upgrades in recent years, but regions of the state with less money have a harder time securing funds to update their schools.

“This isn’t something that should just be the on the school district,” said Forson, “We need to work towards solutions in policy and funding so that schools can accomplish the upgrades we’ve identified that need to happen.”

“I believe when we compare the state of Washington to our neighboring states, from a hazards perspective, it’s clear we’re not doing as much as we could be doing. This is a good step to get more information in the hands of the people," said David Swanson, a structural engineer contracted to help with the assessment

Forson said that they will continue to assess more schools and also look at tsunami hazards.

“Those on the coast are more vulnerable because following a major Cascadia earthquake, there’s also a tsunami, so that’s one of the areas we’d like to see this project going in the future: to look at those schools and incorporate vertical evacuation into the design for seismic upgrades," Forson said.

Washington is the last state on the West coast to perform a statewide seismic assessment of public schools.