The Washington Dairy Federation said more than 100,000 cows are at risk of running short of feed due to the flooding. 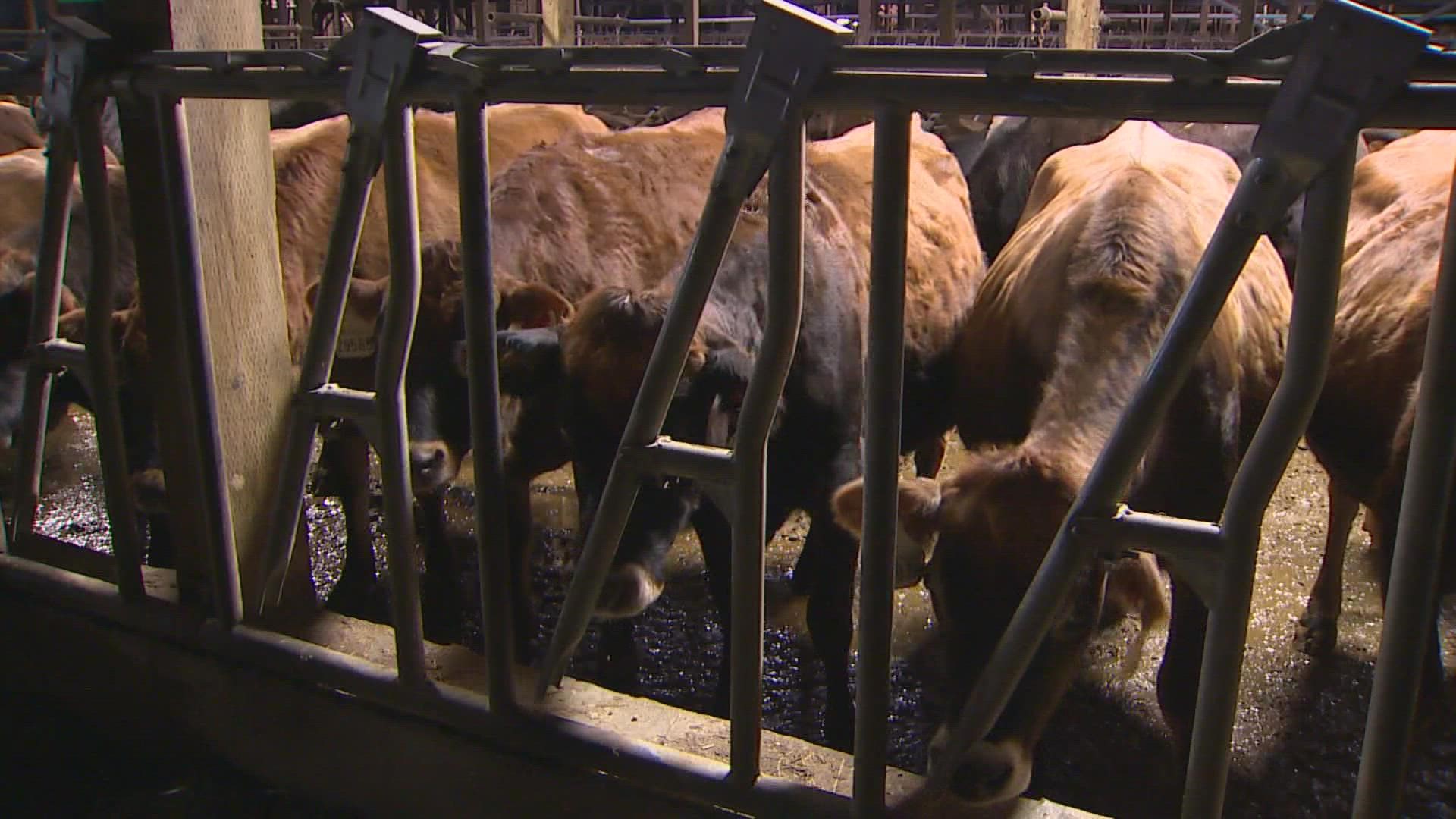 “Everybody on the west side of Washington that feeds animals has been impacted,” said Jeremy Visser, whose farm in Sumas was submerged.

Feed suppliers were also strained by the flooding and are unable to deliver some types of feed, Visser said.

The Washington Dairy Federation said more than 100,000 cows are at risk of running short of feed due to the flooding. They said some farms are one to two days from running out of feed, mostly because a key plant in Sumas was flooded.

“The EPL feed plant serves dairy farm operations from the Canadian border down past Lewis County. Losing the plant operation affects dairies across all of western Washington,” the federation said in a statement on Monday.

Conway Feed Inc., which served farms throughout Western Washington, said it has picked up some customers impacted by the flooding, and went to a two-shift schedule to keep up with demand.

They said they have not had to turn anyone away, though it is taking slightly longer to fill orders.

Farmers are also dealing with dire financial impacts from the storm. Many of them lost animals, equipment, and even their homes.

“If your farm was flooded, you're going to have tremendous long-term impacts,” Visser said.

He said he does not expect these issues to cause higher milk prices or shortages at the grocery store, but farmers will certainly feel the impacts for weeks. 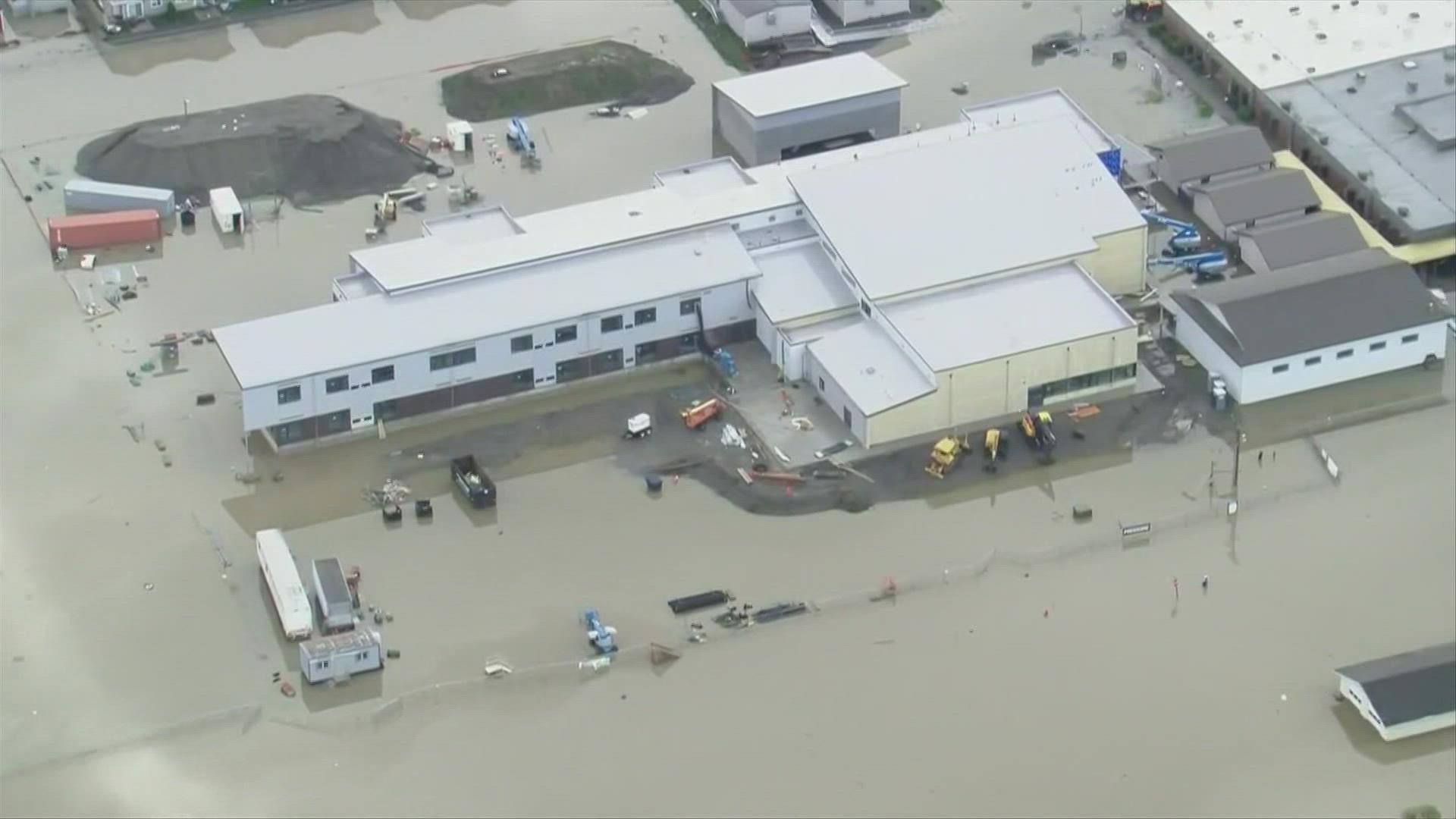