A new study shows that the vast majority of Americans don't know about cancer-prevention benefits of physical fitness. 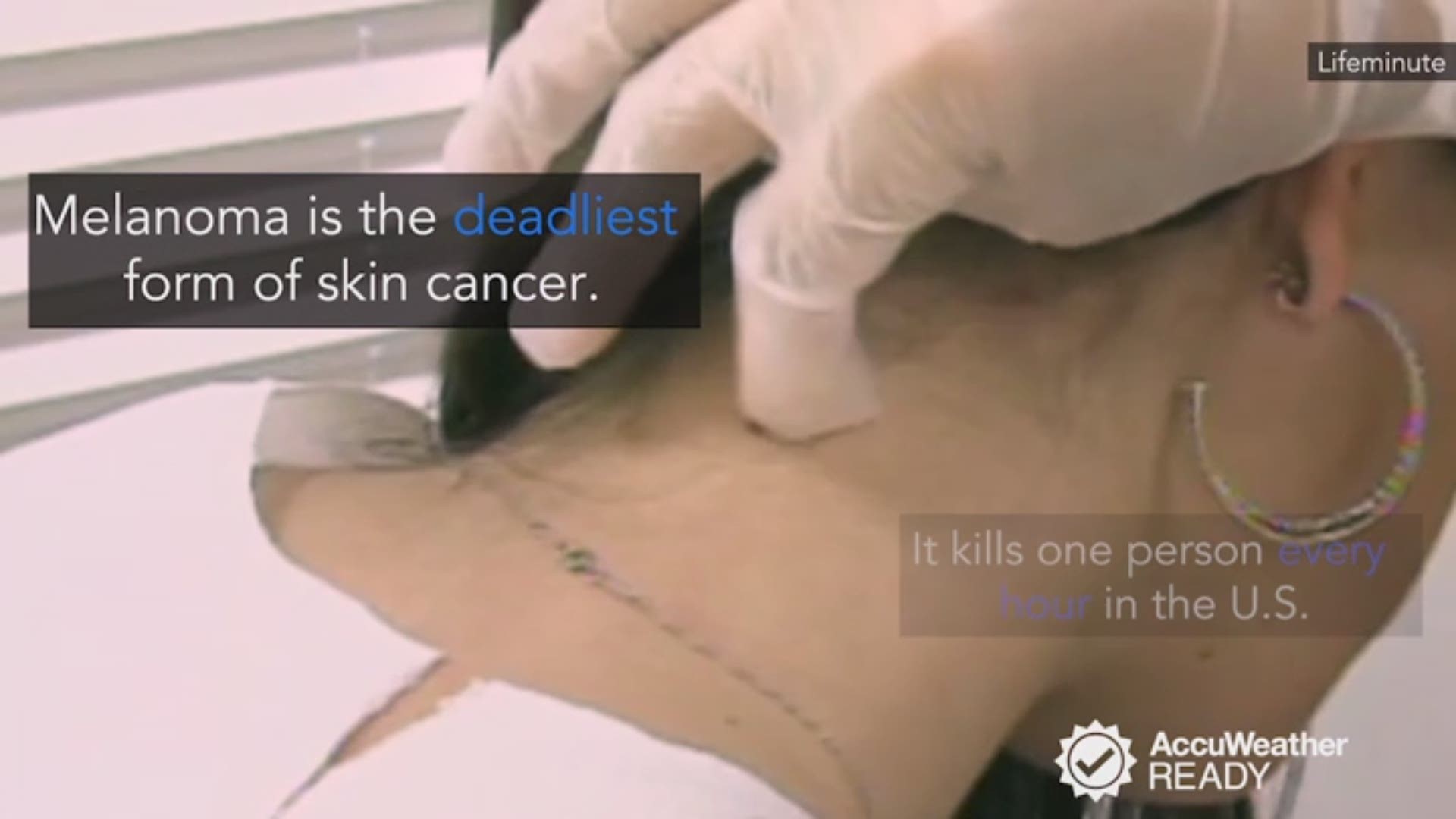 Over 95 percent of Americans don’t know that physical activity decreases the risk of breast, colon, and other common cancers.

A new study shows that despite the well-documented links between exercise and decreased risks of certain cancers, the vast majority of Americans don’t know about cancer-prevention benefits of physical fitness. The researchers said this awareness gap reveals a breakdown in communication between scientists and the public.

“People in the medical community are generally aware of the link between physical inactivity and increased cancer risk,” explained Erika Waters, a professor of health communication at Washington University in St. Louis and the lead author of the study. “But that information doesn’t make it out into the public sphere.”

According to the National Cancer Institute, significant evidence links physical inactivity to colon, breast and endometrial cancers. Liver, kidney, stomach and other cancers, have also been linked to a lack of exercise.

Waters and her colleagues surveyed 1,161 people and asked them to list health problems they knew to be linked to a lack of exercise. The researchers then randomly selected the responses from 351 participants. Their responses were separated into 10 categories, including cardiovascular illness, metabolic disruption, and cancer. Participants were also asked how much they planned to exercise in the next three months.

In the survey, 86 percent of people were able to name at least one condition that is linked to a lack of physical exercise. Two conditions were named by a majority of respondents: cardiovascular problems, including heart disease, stroke and high cholesterol, and metabolic disorders, including obesity and diabetes. Only 12 of the respondents were able to name a link between physical inactivity and cancer.

“I expected the proportion of people who were aware of this link to be low,” said Waters. “I did not expect it to be 3.4 percent.”

“Putting out guidelines isn’t a sufficient way to get the word out there,” she said.

The study did find a link between a low intention to exercise and a lack of awareness of the cardiovascular and metabolic risks. To Waters, this says that doctors and community leaders need to come up with new ways to communicate these risks to patients.

Nearly half of people in the United States do not meet the recommended amount of daily activity, according to the Centers for Disease Control. The current guidelines are 150 minutes of moderate intensity activity—including brisk walking, physical housework such as mopping or riding a bike—per week.

In Washington state, approximately 58 percent of adults reach that threshold.

Rosenberg suggests people use fitness trackers or phone apps to send them reminders to move throughout the day, especially if they work sedentary jobs. While 150 minutes is the goal, it’s not realistic for everyone.

“It’s about finding what fits your lifestyle and doing whatever you’re able to do,” said Rosenberg. “But if you’re able to and have the time, then exercise.”