The city of Des Moines is known for its six miles of shoreline, tasty seafood, and welcoming community. 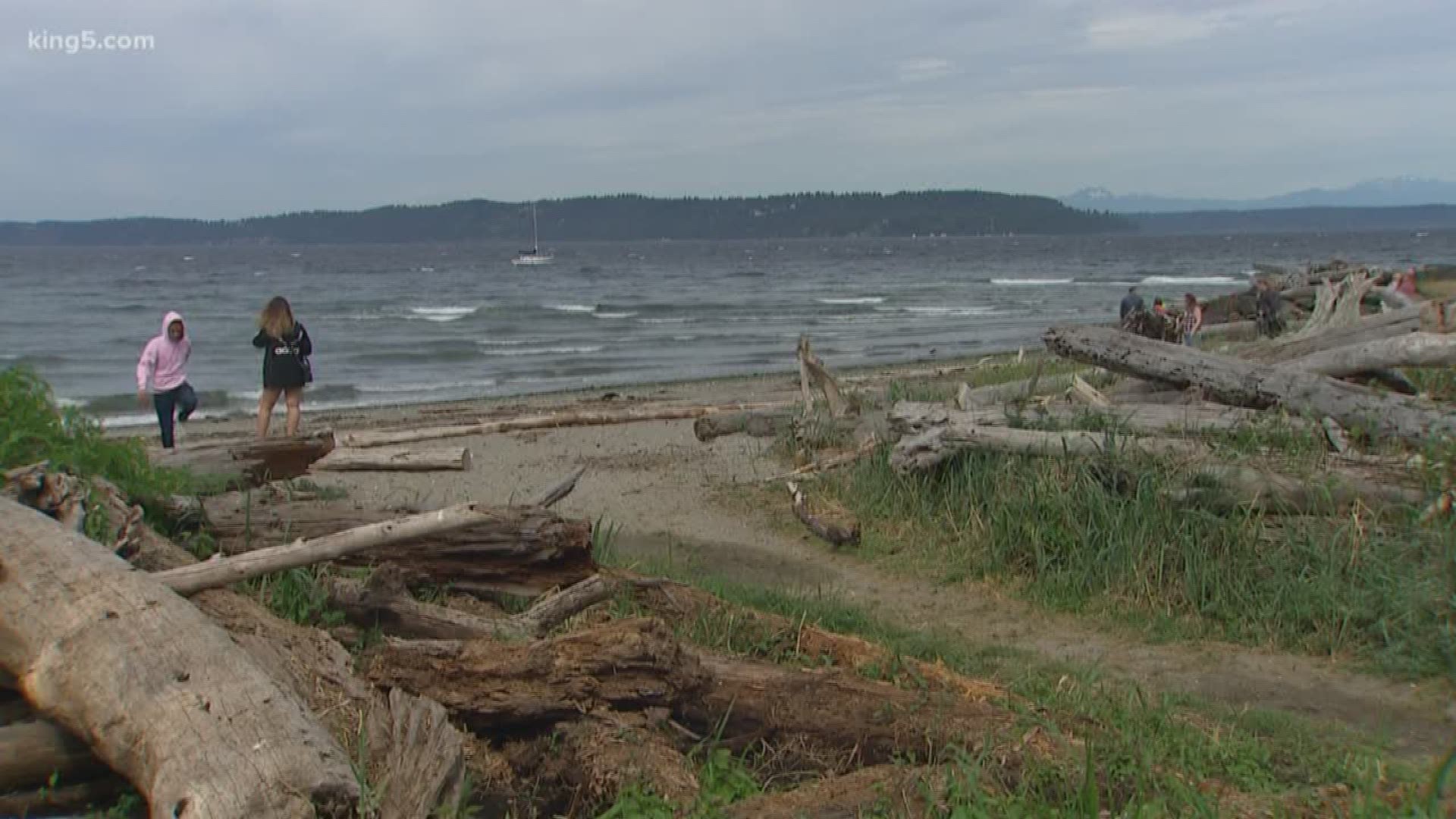 Des Moines is a mostly residential community that is situated along Puget Sound midway between Seattle and Tacoma in Washington state.

The city boasts six miles of shoreline, and it's the only accessible waterfront between Seattle and Tacoma. With Des Moines Beach Park, Saltwater State Park, and Redondo Beach, the waterfront is full of public beaches, natural areas, scenic lookouts, and endless recreational opportunities.

About 31,000 people live in Des Moines, but it still has a small-town feel. 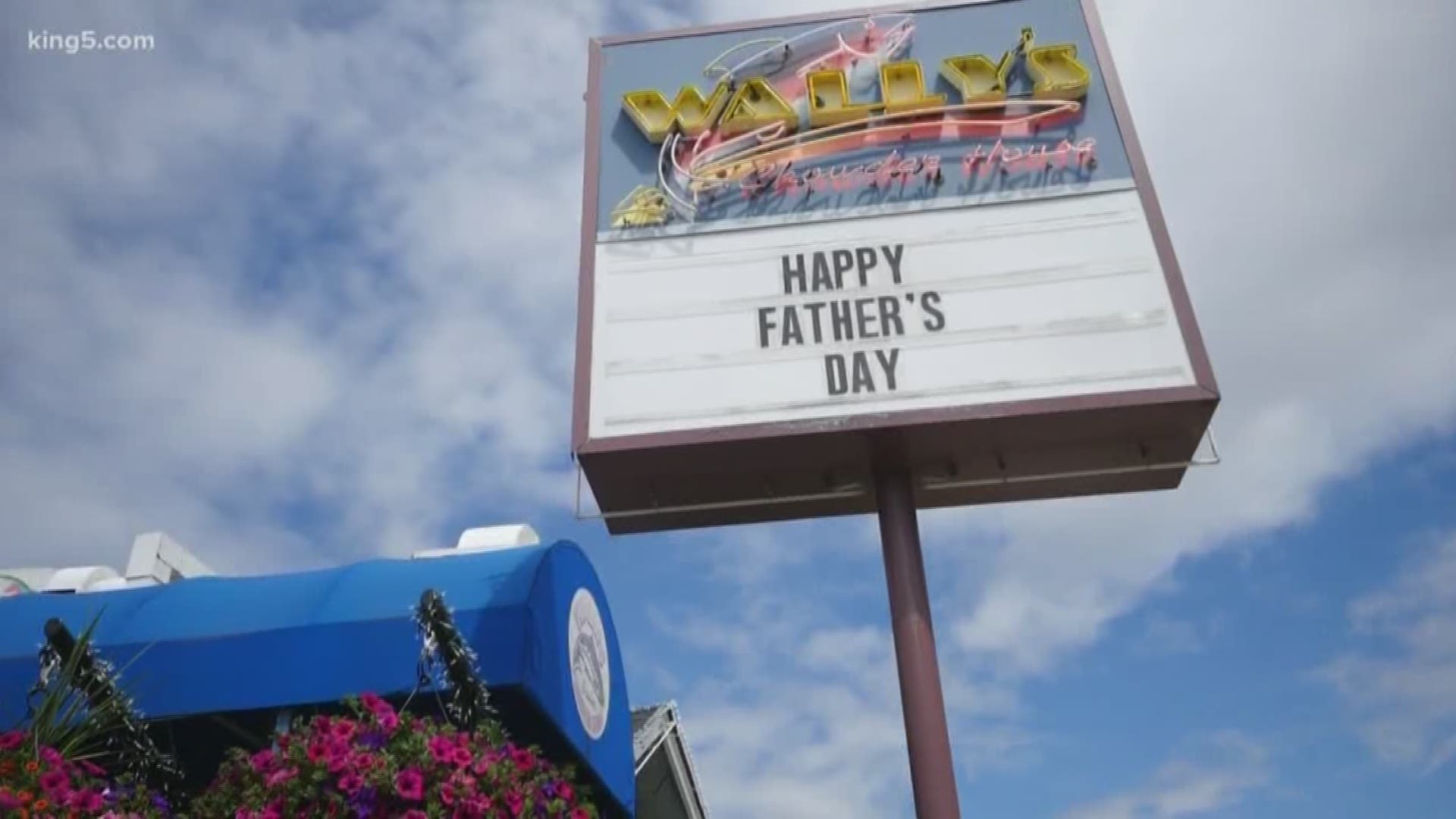 "It's a community, it's not just a city," said Mayor Matt Pina. "We know each other in a lot of cases, and people we don't know we welcome in."

Wally's Chowder House has been a Des Moines institution since 1993. The place is usually always packed for lunch, and the perfectly cooked fish and chips, chowder and shrimp salad are among the main attractions. The family-owned restaurant prides itself on customer service and offering the best quality food possible. 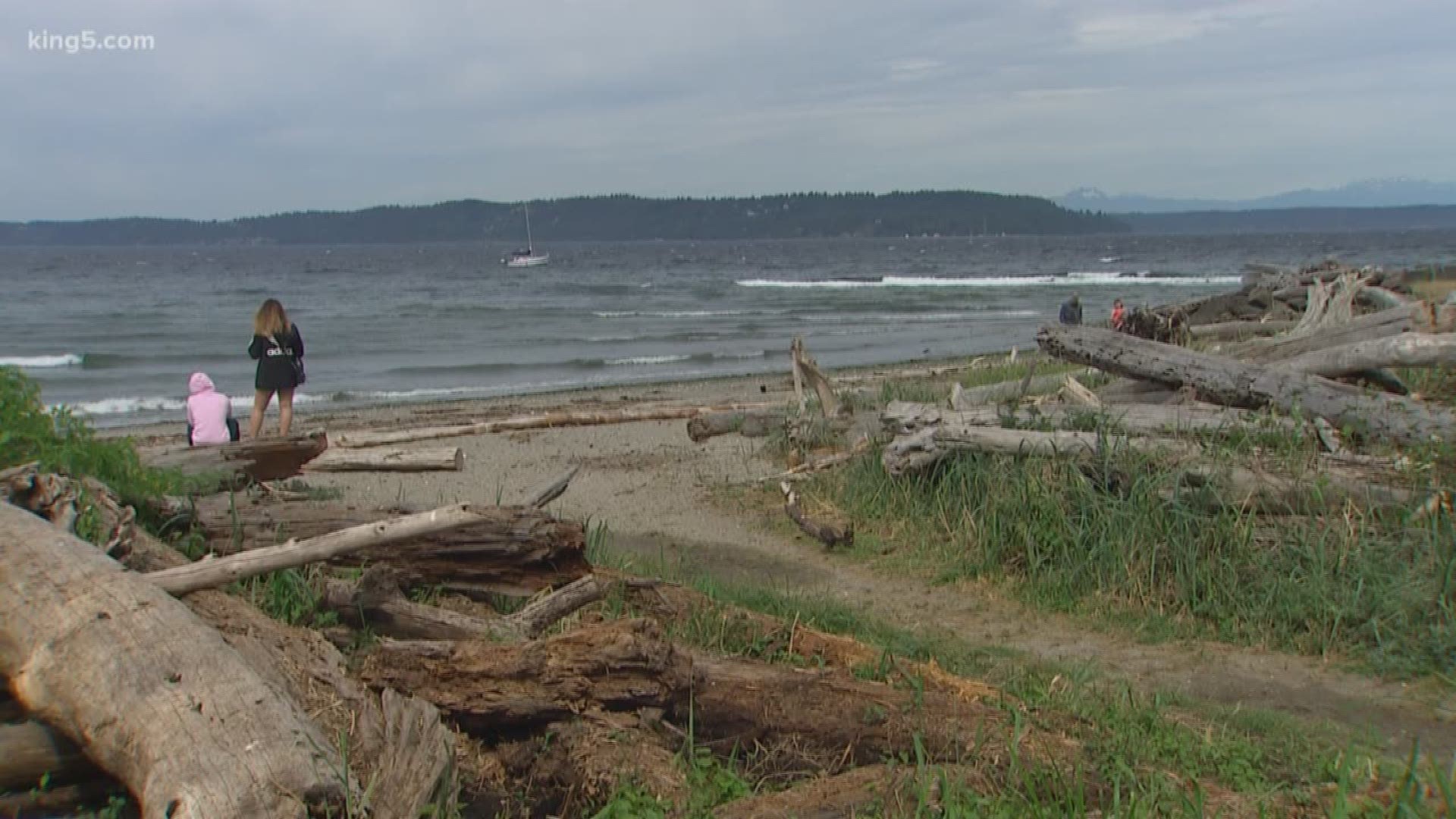 One of the biggest debates is how to pronounce the city’s name.

Most people who were born and raised in Des Moines pronounce the city with the "s," but some people pronounce it with the "s" silent.

"The people who helped to form the city of Des Moines, Washington were from Des Moines, Iowa," said Pina.

In 1975, the City Council voted on the pronunciation of the name, and the official council resolution stated Des Moines is pronounced without the "s." 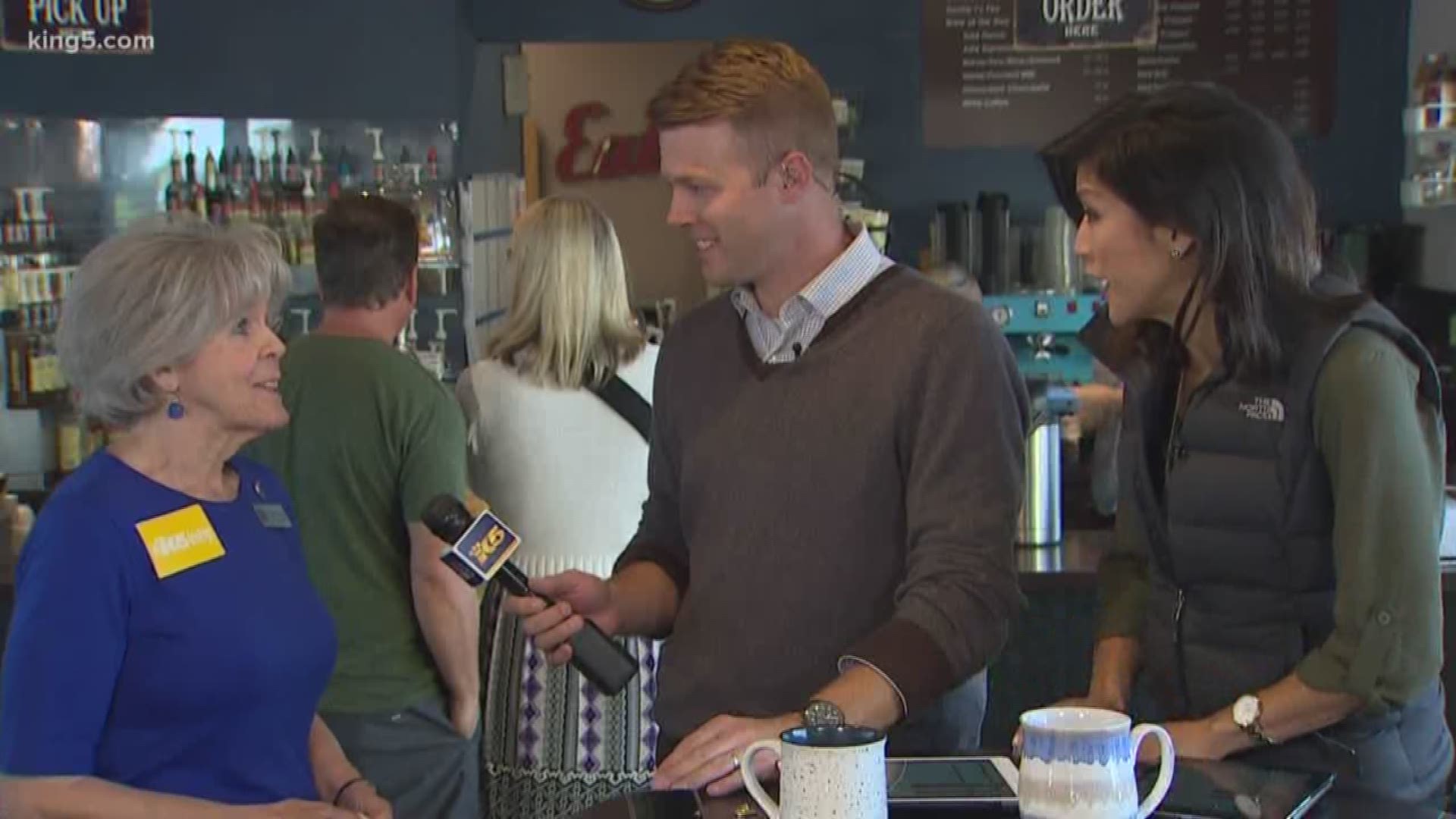 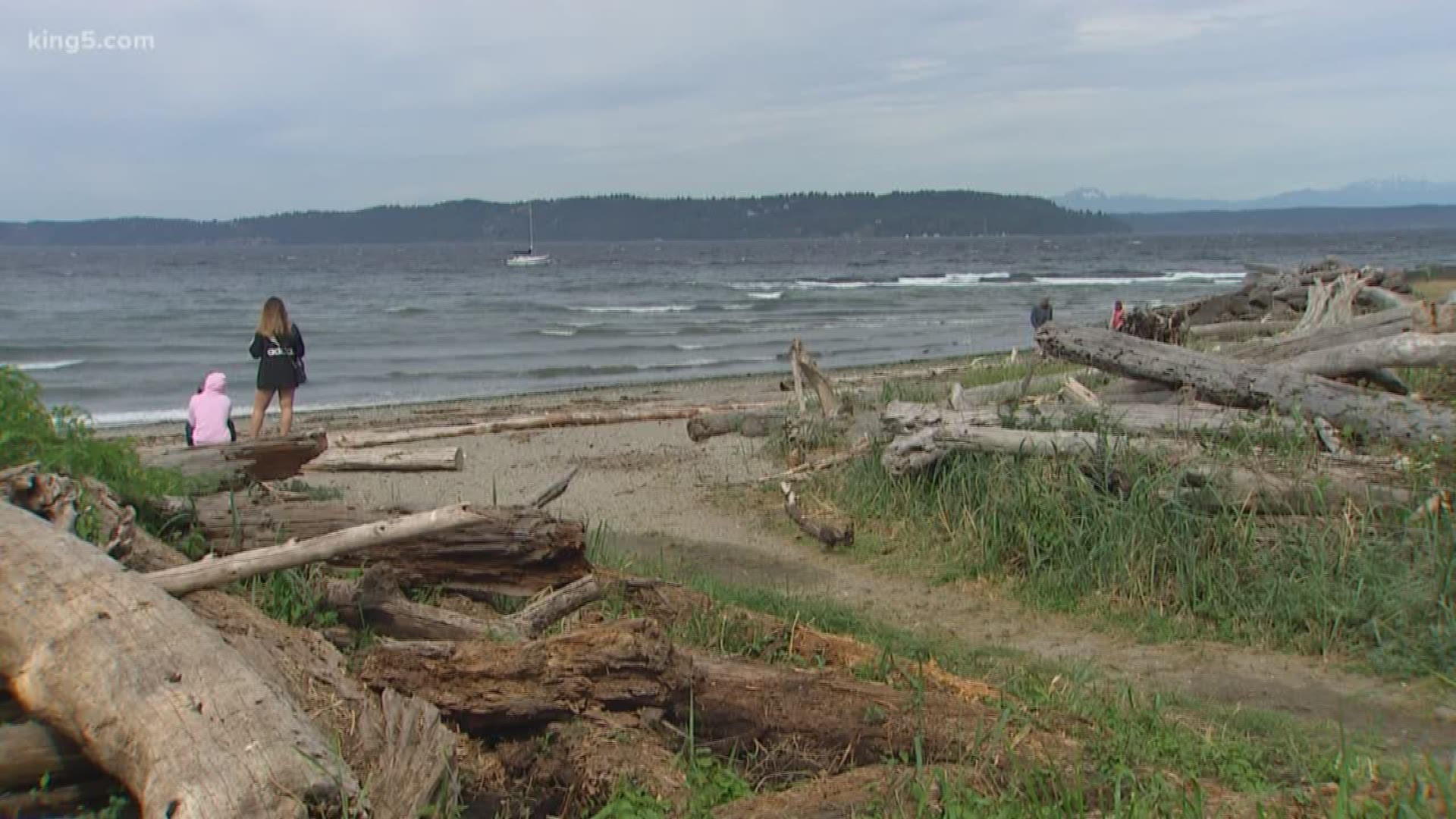 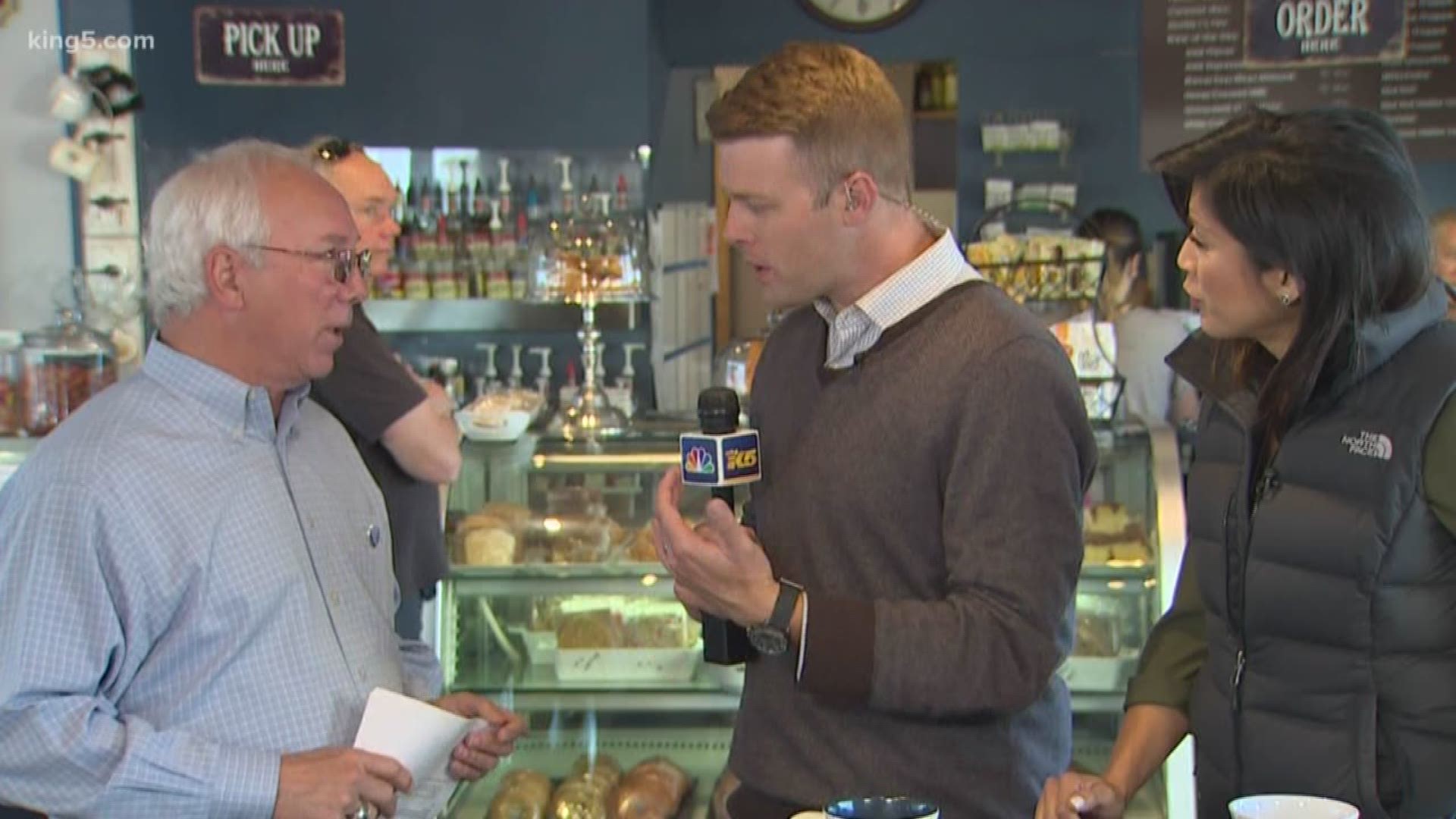