"I didn’t see people who looked like me on TV or in movies," said Huff, 18. Her character, Eleanor, debuts this week on the animated show "Spirit Riding Free." 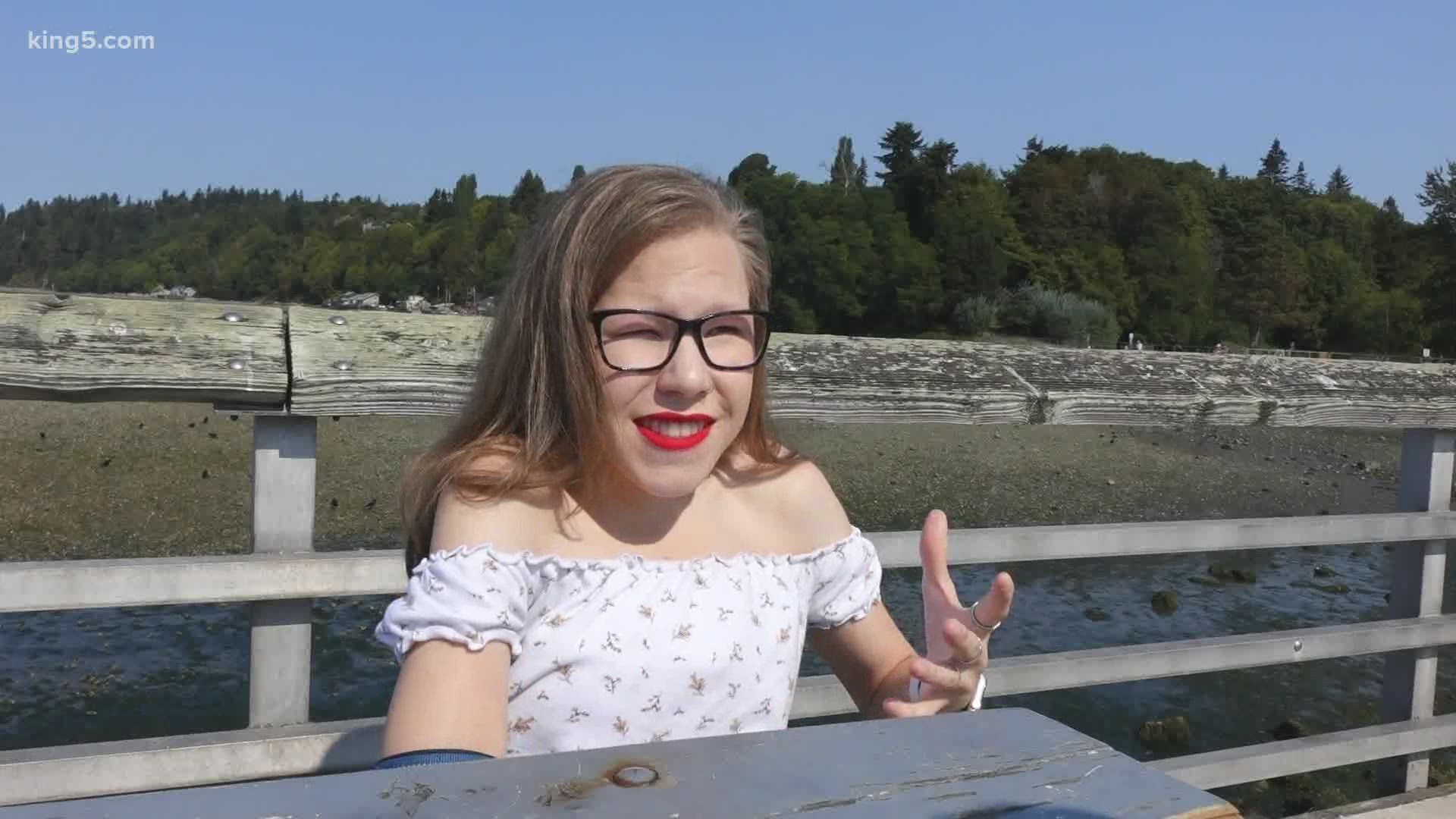 At 18-years-old, she is one of about 150 people in the world to suffer from Conradi-Hunermann Syndrome.

It's a genetic disorder that can affect multiple parts of the body.

“I’m blind in one eye, deaf on one ear and I have restrictive lung disease so that means the entire right side of my body is 3-and-a-half inches shorter than the left,” Huff said.

She has had 41 spine surgeries, wears a leg brace and uses a wheelchair part of the time.

But you wouldn’t know Huff has any limitations. Her energy is contagious.

That’s a point of pride for her.

“I’ve never let any of this slow me down and I won’t let disability define me,” Huff said.

"I want people to know that just because you have a disability or something that seems like a barrier in your life, it's not," she said.

As well as performing on theater stages in Seattle and all over the world, Huff's writing was also featured in a recent best-selling book that featured the writing of young leaders living with disabilities.

Her latest splash is a guest-starring role in the popular animated children’s series "Spirit Riding Free: Riding Academy." It's produced by DreamWorks and streams on Netflix.

Huff recorded her role at DreamWorks, which was a thrill.

"Seeing where all my childhood movies were made. It was amazing," she said.

The new season kicked off Friday with a new character named Eleanor, voiced by Huff. Eleanor is a horse-riding rival to the main character Lucky at a riding academy.

Like Huff, Eleanor uses a wheelchair, though no other character mentions it on the show.

The representation means a lot to Huff.

“When I was growing up I didn’t see people who looked like me on TV or in movies and I always asked my mother why,” she said.

Huff says this role is a dream come true. 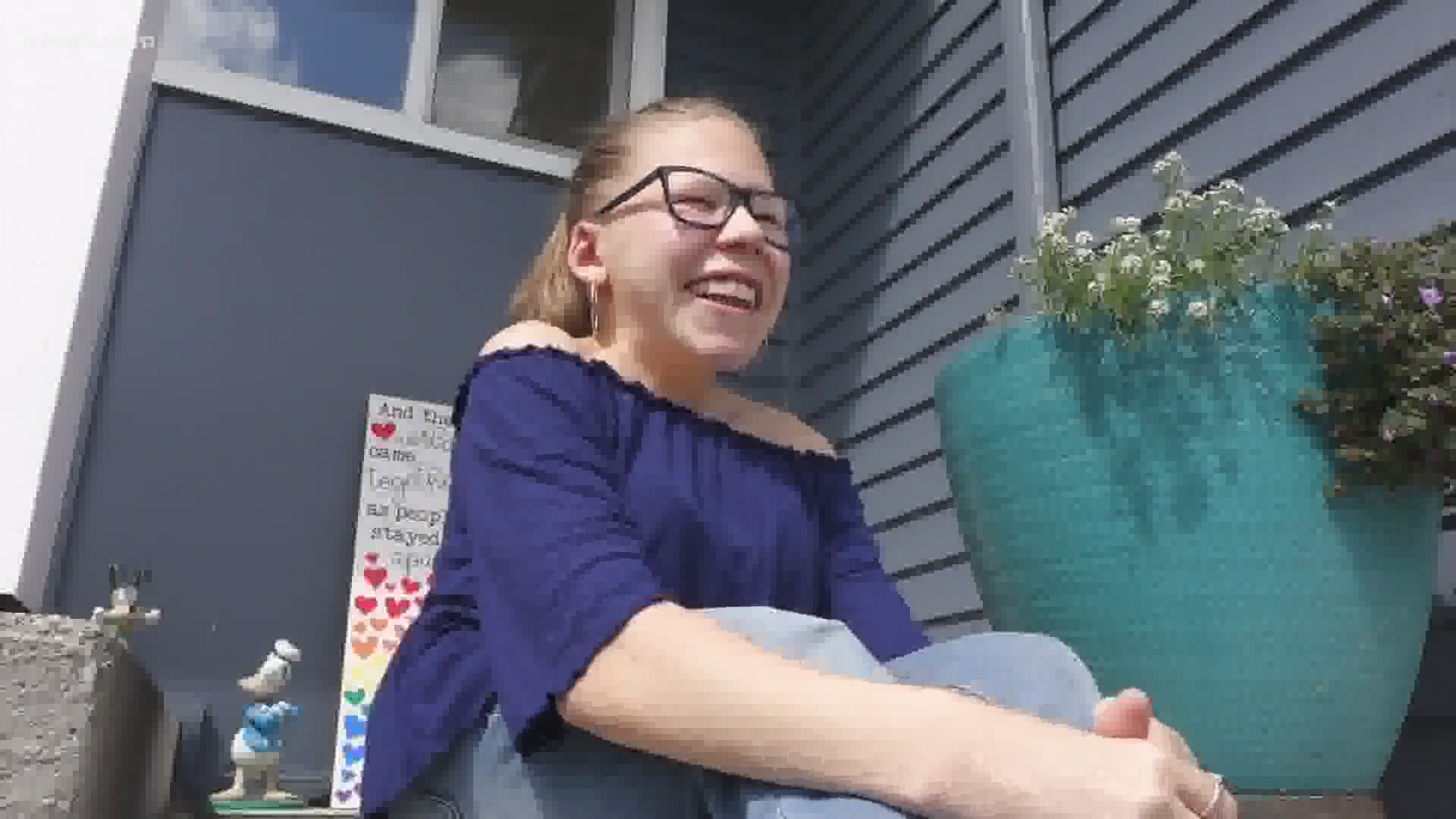