The health department is investigating an outbreak of Salmonella originating from the Costco Wholesale Warehouse in Issaquah. All people who reported illnesses have recovered. 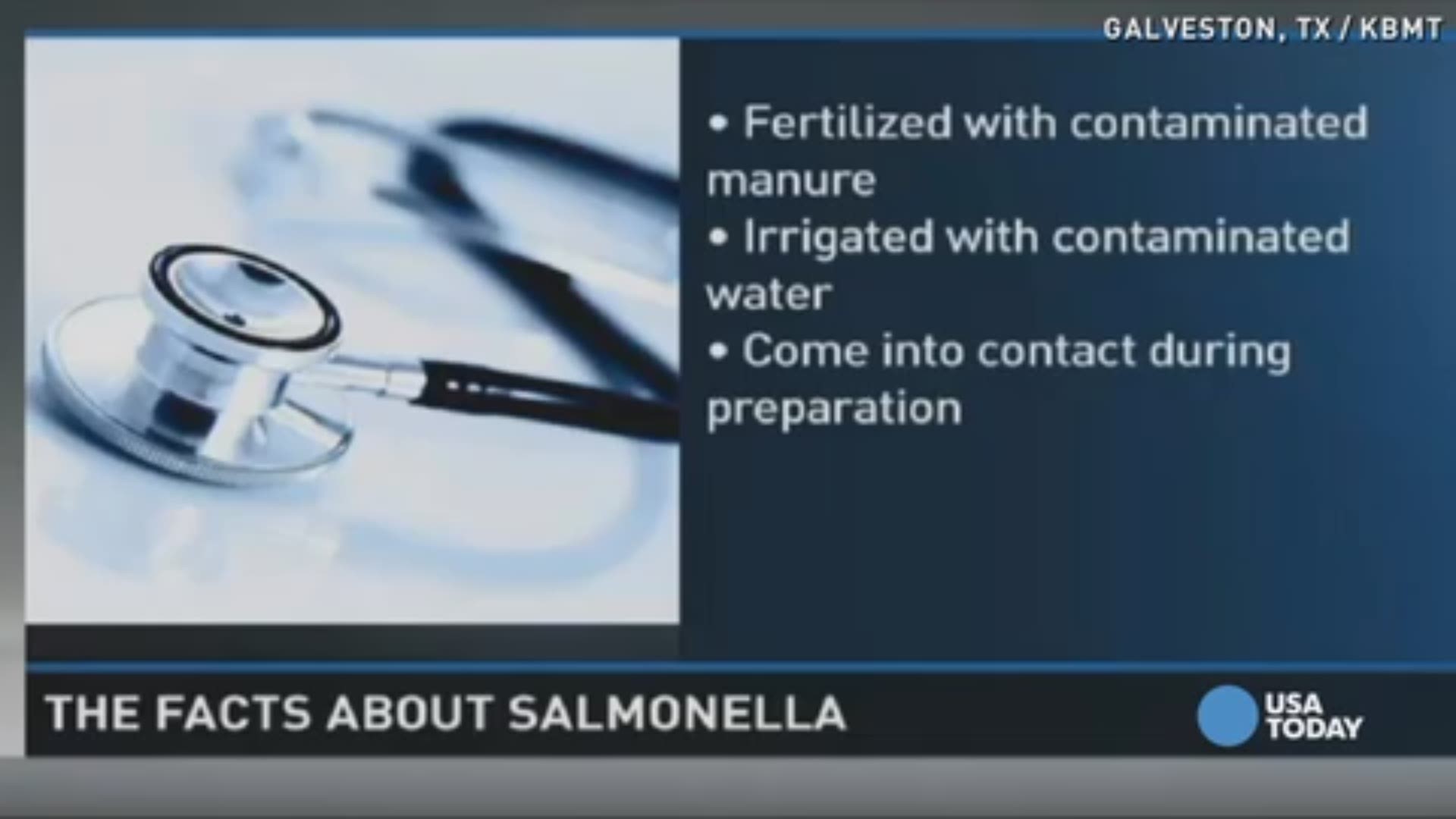 King County Public Health is investigating a Salmonella outbreak connected to the deli at Costco in Issaquah.

The health department announced Thursday that seven cases have been reported and one person has been hospitalized dating back to August 28.

Public Health is investigating an outbreak of salmonellosis related to food prepared in the deli at the Costco Wholesale Warehouse in Issaquah. At this time, the source of the illnesses has not been identified. Everyone who reported illness has recovered https://t.co/3nQdRxs81H

The source of the illnesses have not been identified and there is no evidence to indicate that an employee is the source of the outbreak. All people who reported illness have recovered.

By September 21, health department investigators allowed operations to resume following a thorough cleaning and disinfection of the deli.