Officials hope to have processing times down to two weeks by June. 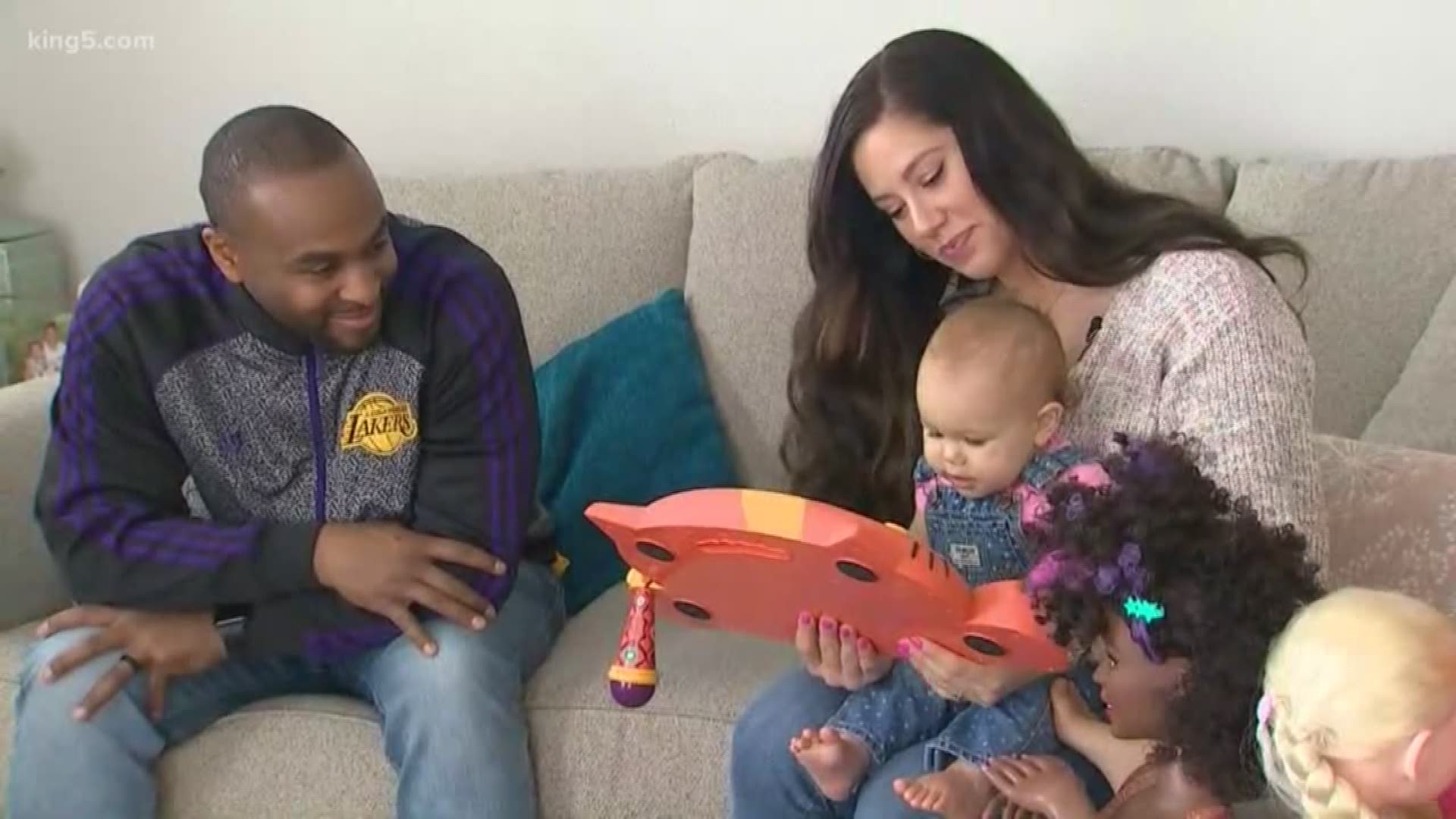 More delays are occurring in Washington state's popular new paid family leave program. Officials are saying it's now taking up to 10 weeks to process because of the high number of people applying for the program.

"Nobody could’ve predicted the incredible wave of demand that we are looking at right now," said Suzi LeVine, commissioner of the Department of Employment Security.

In the first six weeks since the the program went live last month, more than 30,000 people have applied, more than triple the amount that was projected in that same time frame and equal to what was predicted by year three of the program.

So far 10,000 people have been processed and are receiving benefits.

Under the law, eligible workers receive 12 weeks paid time off for the birth or adoption of a child or for a serious medical condition of the worker or the worker's family member, or 16 weeks for a combination of both.

Weekly benefits under the new law are calculated based on a percentage of the employee's wages and the state's weekly average wage — which is now $1,255 — though the weekly amount paid out is capped at $1,000 a week.

Tacoma nurse Jessica Jackson said she applied for her paid family leave benefits on January 6 after having her daughter Makenna. Seven weeks later, Jackson said she is still waiting for her benefits to kick in.

Jackson said she had to take out a small loan to cover bills. She said her only option may be to return to work rather than continuing to bond with her baby.

"Somebody has dropped the ball and somebody needs to be held accountable," Jackson said. "This is their job."

Washington’s paid family leave program is the only one to launch from scratch. LeVine plans to add 100 new employees to her current 75-member staff to increase processing times.

"We are so, so sorry to those individuals who are experiencing hardship during this time who are waiting for us to get back to them and to process their applications, and we’re doing it as quickly as we can," LeVine said.