An analysis on how the legislature's response to the McCleary school funding lawsuit created a different kind of problem for schools. 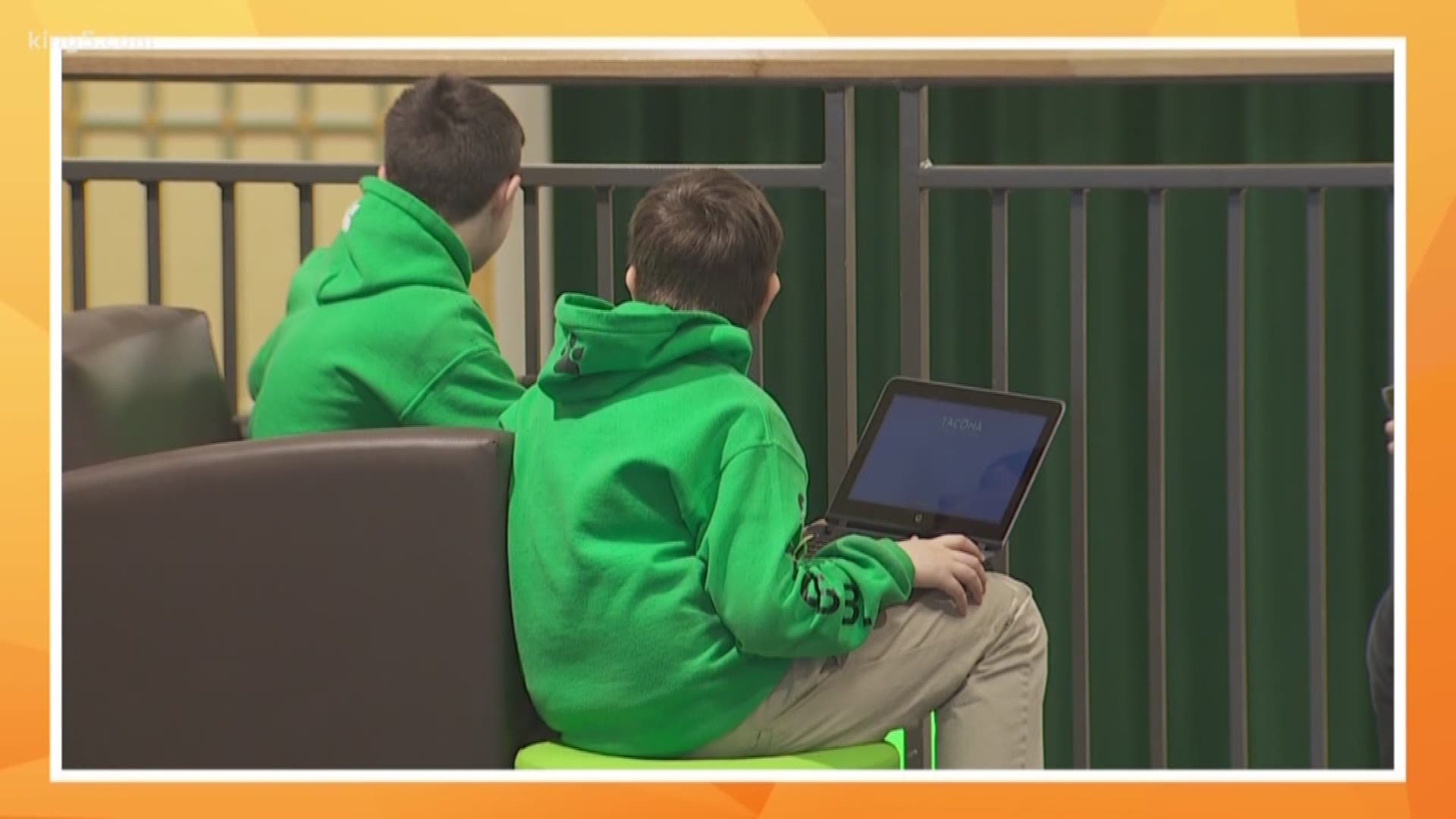 SEATTLE, Washington — It was a little less than a year ago when the State Supreme Court ruled Washington's legislature finally fulfilled its duty to properly fund basic education.

The 11-year legal battle known as McCleary had finally come to an end. The state legislature poured close to $2 billion into schools throughout the state, paid for by an increase in state property taxes.

But within just a few months of the announcement, school districts started warning about needing to make cuts. That's because as part of this fix, the legislature put a cap on how much each district could raise from its own property owners.

Think of it as a swap; paying for basic education would be less a city burden and more of the state's responsibility.

While the state's money was intended to compensate for this loss of revenue, Washington ended up having the most teacher strikes since 1983. And to be fair, some of that money from the legislature was intended for teacher salaries.

Everyone started clamoring for the money. Schools wanted to invest in new buildings and technology.

Teachers wanted pay raises, to make up for years of little-to-no increases from the state level. Financially prosperous districts were more easily able to give double-digit raises, which put pressure on poorer districts to do the same or risk losing teachers.

Arik Korman, with the non-profit League of Education Voters, says giving teachers double-digit raises was only partly responsible for the budget deficit.
He points to how the state defines basic education.

At Horizon Elementary School in Kent, half the students are on free and reduced lunch and some kids have special needs. What is considered necessary at the school will likely be different than what is necessary at a school in Bellevue. Districts often use levy money to pay for like these resources, that some argue should be part of a "complete" education.

Miles Erdly is the principal at Horizon and he says basic education means getting kids ready to learn in the first place.

"If they are experiencing high levels of trauma or have a difficult home environment, we're having to mitigate that," Erdly said.

The legislature's recent announcement to once again allow cities to collect their tax levies if voters choose, worries some education experts. They fear this will once again create the inequities that the initial McCleary lawsuit was trying to address.

But some legislators have stressed the McCleary fix is not perfect and they are committed to re-visiting this issue and putting more safeguards in place.