Debate over changes to overtime rules for thousands of Washington workers

Thousands of additional workers in Washington state would become eligible for overtime pay if a proposal by L&I is approved. 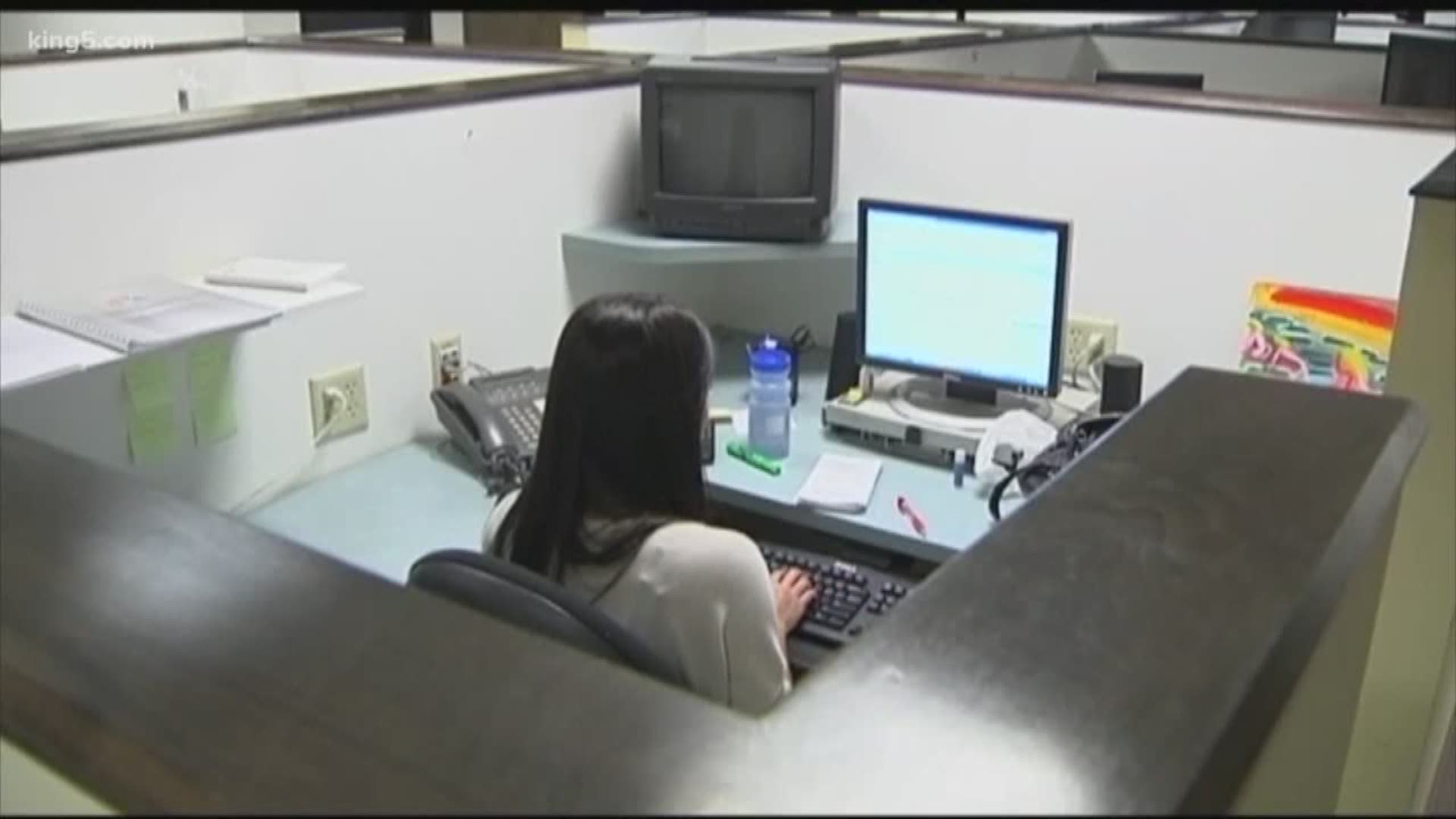 Public hearings are underway over a recently proposed rule that would make more than 250,000 workers in Washington state eligible for overtime pay by 2026.

Washington's overtime rules were last revised in 1976. The state's Department of Labor & Industries' proposal would update them to "ensure that workers get the labor protections they're entitled to."

The public hearings will continue Wednesday, July 17 in Bellingham. Another hearing in Vancouver will be held Thursday, Aug. 15. L&I must receive public comment by Sept. 6.

The hearings are part of a multi-year process.

Washington workers are currently covered by the federal threshold. Salaried positions are exempt from overtime pay, except for positions that pay less than $455 a week, or $23,660 per year. The state's overtime threshold is at $13,000.

Beginning in 2022, threshold differences based on employer size go away, and all businesses would be subject to the same overtime rules.

The changes have sparked passionate debate from both sides. Some business owners say the changes will cause undue hardship to their bottom line. Others argue the new rules will allow Washington's workforce to keep up with rising costs.

L&I will spend the rest of the summer gathering public feedback on the changes before they develop a final set of rules, which would take effect next summer. 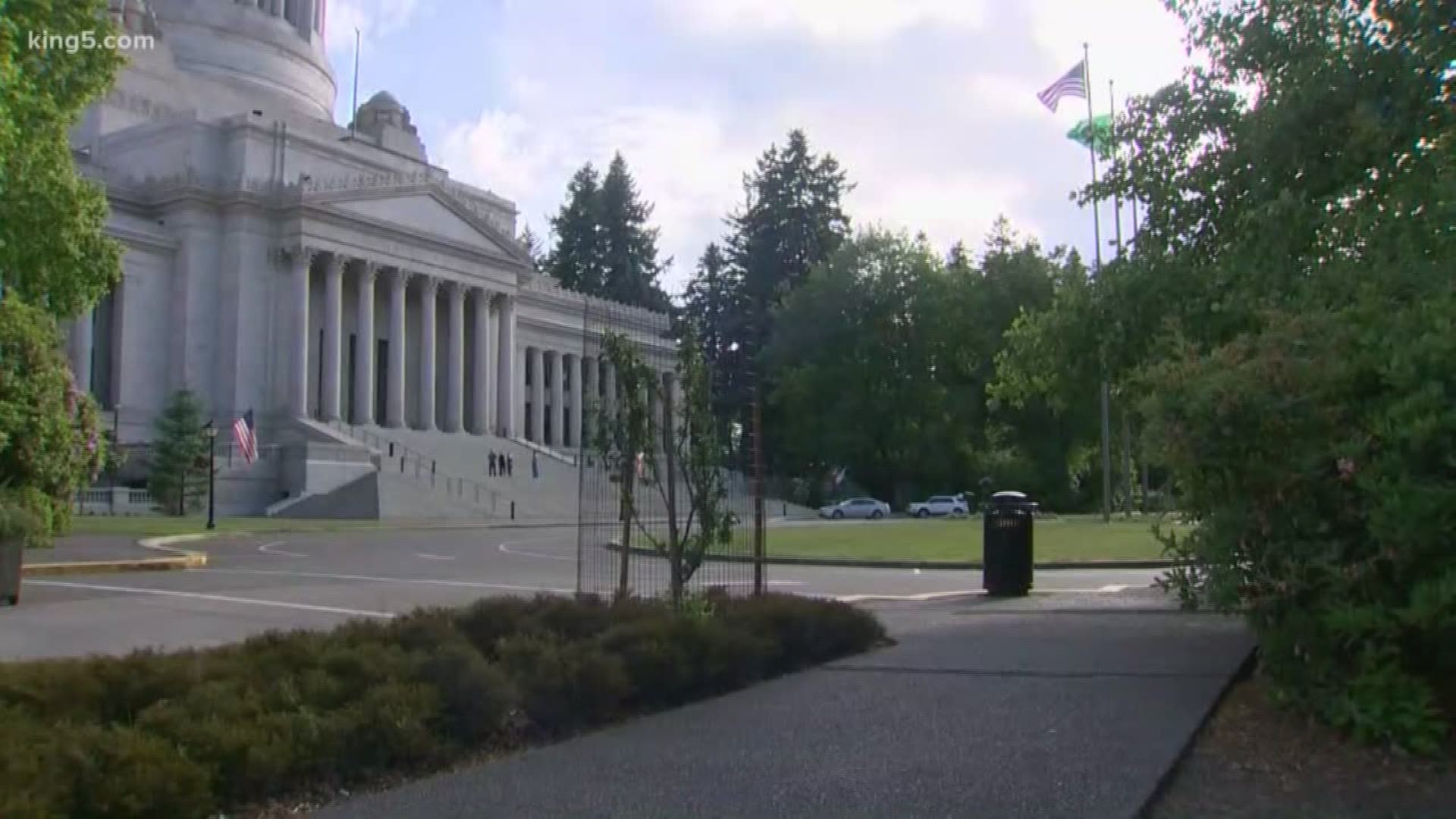