The Smith family was pulling out of a Dairy Queen drive-thru when they were hit in a crash that killed Craig and Susan Smith, parents of four children who survived. 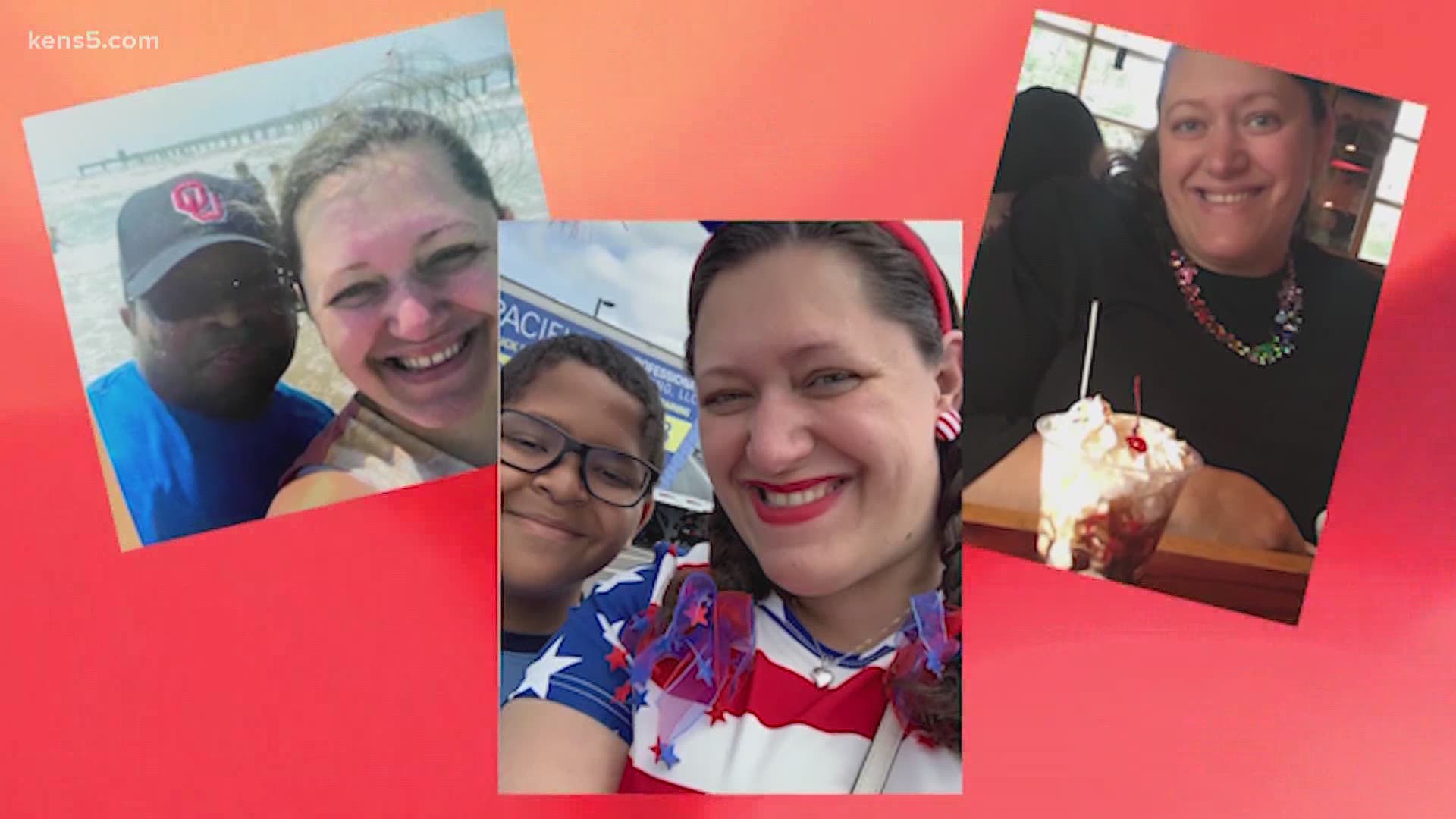 SAN ANTONIO — The parents of four children are killed in a car crash. One of the daughters shared the final moments that took their lives.

Helotes police say Sunday around 6:30 p.m., the family of six collided with a pickup truck driver on Bandera Road near O'Connor High School. Craig and Susan Smith died in the crash that police called an accident. Police say the driver of the pick-up was a woman in her 20’s who went to University Hospital with minor injuries.

The Smiths' four children, 16-year-old Bianca, 15-year-old Katarina, 12-year-old Craig and 5-year-old Lucrezia survived the crash. KENS 5 spoke with Katarina and her aunt, Lisa Thorpe, about the crash. The daughter said they were pulling out of the Dairy Queen drive-thru.

“I remembered my dad saying he was waiting for a car to pass so, we could drive across the road to make a U-turn. And he pulled up a little bit and just remembered we got hit,” said Katarina.

Thorpe who lives in Washington, said Bianca called her from the scene and said her parents were unresponsive. She said once the kids were at the hospital, she wanted to be the one to tell the children their parents had died.

“You can’t breathe. Your heart stops. You try to help the best you can from where you’re at,” said Thorpe. “I said you guys were saved for a reason. So you need to live your lives to the fullest.”

Thorpe said she and other family members flew to Texas as quickly as possible. She said the family plans to move the children to Washington.

The family said Craig served in the Army and they plan to bury the couple in Washington. Thorpe said she is asking for prayers and support from the community. If you want to help, click here.