Police said Lundy admitted to killing her mother and disposing of her remains in multiple dumpsters. 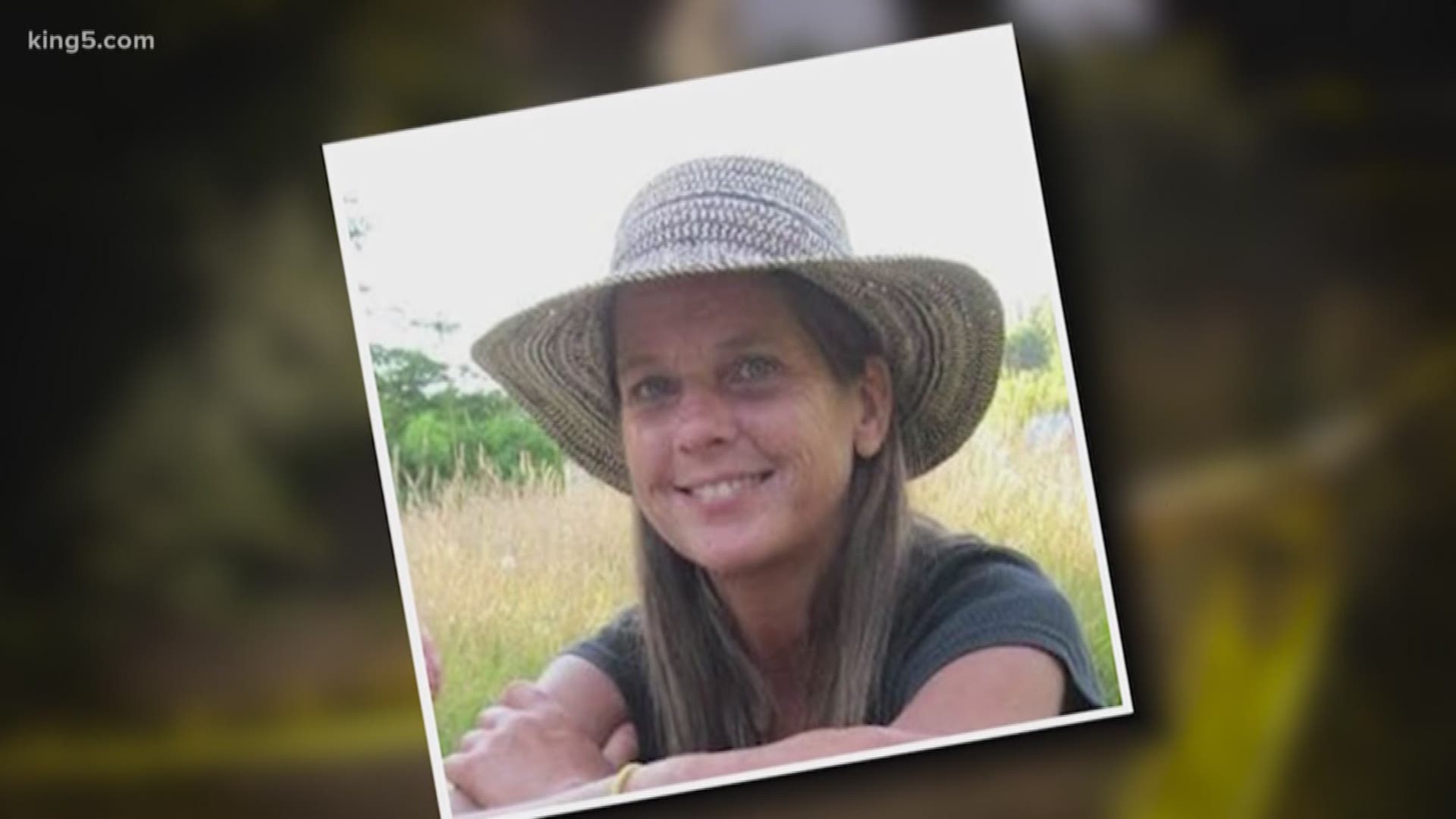 Friends reported Susan Lundy, 56, missing on July 6 after not hearing from her for about a month.

Police searched her home, interviewed friends and family and looked into her financial and phone records, which eventually lead them to Lundy's daughter.

According to police, Amara Lundy admitted to killing her mother. Amara Lundy told police she disposed of her mother's remains in several different dumpsters around Olympia.

Sue Lundy is being remembered by friends as a hard-working, loving member of the community. She worked as a doula, helping deliver babies, and also worked at the food bank coordinating produce donations from Kiwanis Club gardens.

"It's devasting," said Timothy Nogler, a friend of Sue's. "It's a big thing to kind of take in." Nogler owned one of the Thurston County farms Sue Lundy managed for the food bank.

Amara Lundy was booked into the Thurston County Jail and had her first court appearance on Tuesday.