A professor at the University of Washington says results from a recent study show promise of a once-daily male contraceptive pill. 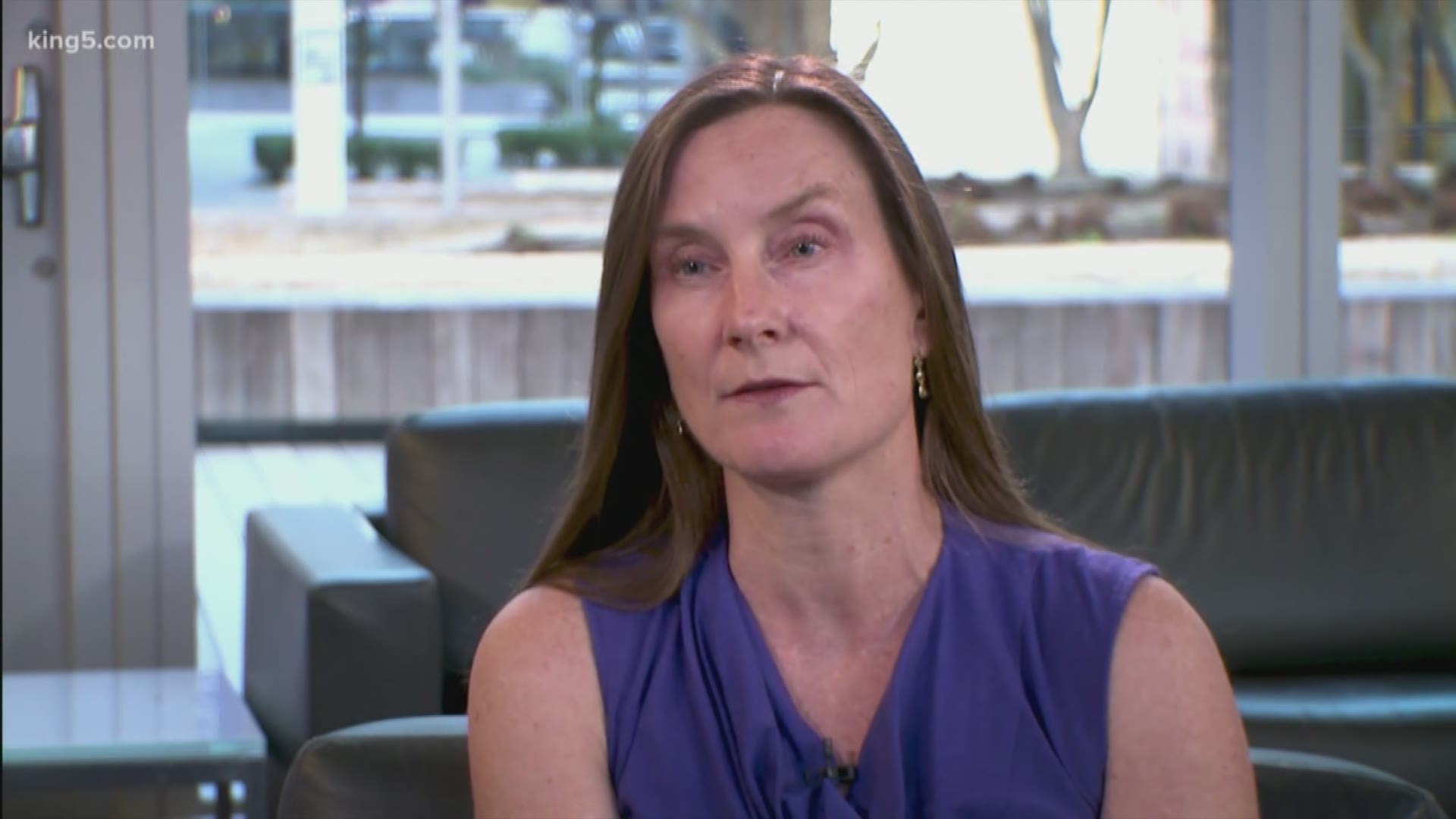 A male contraceptive pill for men may be safe for daily use, according to researchers at the University of Washington.

This new pill, developed specifically for male consumption, is called dimethandrolone undecanote (DMAU). The drug blocks sperm production through a combination of an androgen – a male hormone such as testosterone – and a progestin.

Dr. Stephanie Page, professor of medicine at the University of Washington School of Medicine, announced the pill’s results at the Endocrine Society’s annual conference in Chicago Sunday.

“DMAU is a major step forward in the development of a once-daily ‘male pill’,” said Page, a senior investigator on the study.

The drug was successfully tested on 83 men over the course of a month, ages ranging between 18 and 50. The research team believes these results show promise for early tests. Right now, the primary form of male contraception is still the use of condoms.

“Many men say they would prefer a daily pill as a reversible contraceptive, rather than long-acting injections or topical gels, which are also in development,” said Page.

Results of the UW study showed very few of the man “reported symptoms consistent with testosterone deficiency or excess.”

Page says a second study of DMAU will involve 100 men, 50 in Washington and 50 in California. The next batch of men will be tested for a three-month period.

The things we’re going to be looking for in our further studies are changes in sexual desire or sexual activity, changes in mood, and changes in weight or other markers of metabolic health that would be important for people’s long-term health,” said Page.