Heading into Memorial Day Weekend, many are taking this week to reflect, remember, and honor those who paid the ultimate sacrifice to help keep our country and our communities safe. 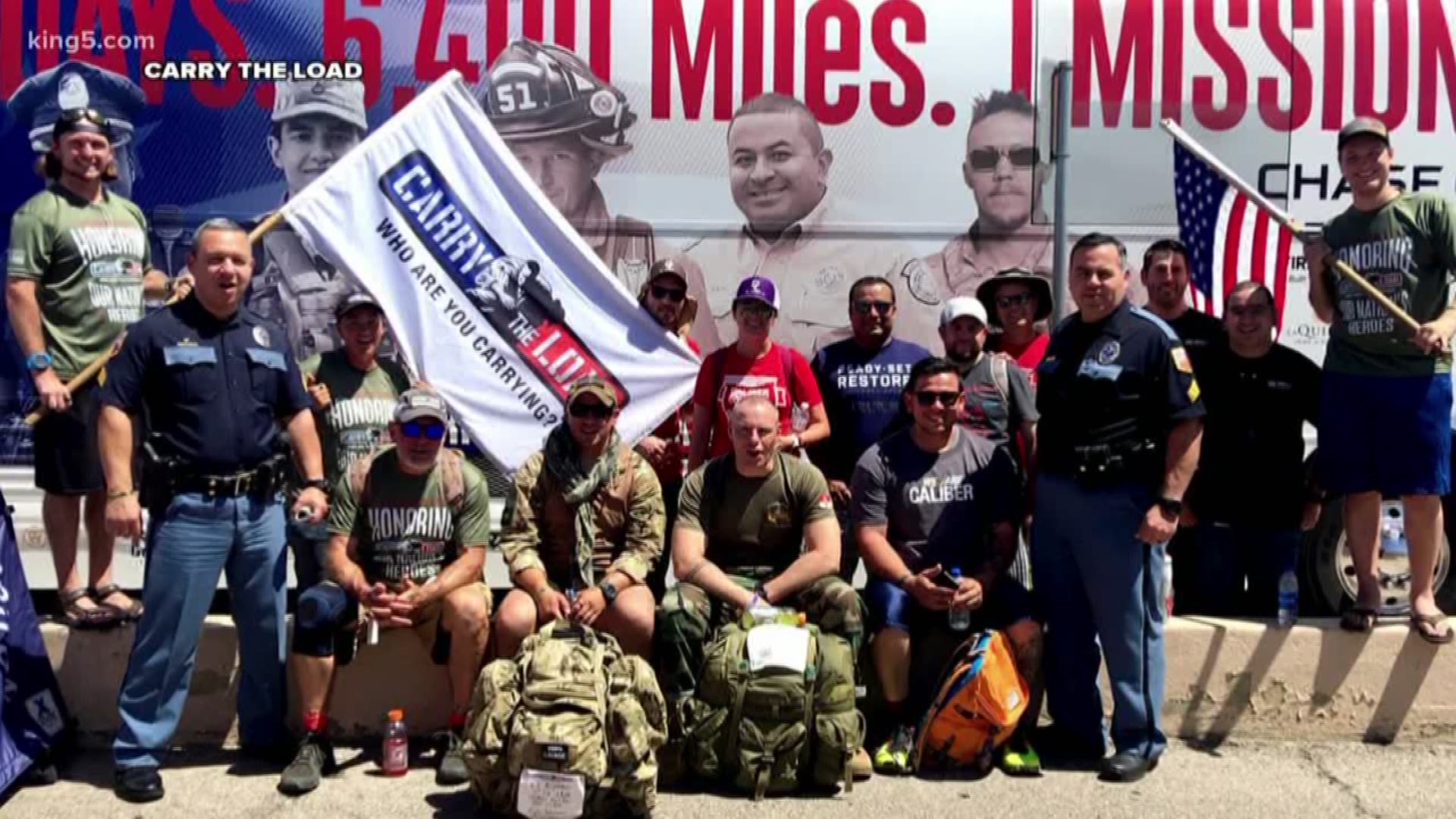 A group that aims to honor fallen heroes will finish a month-long journey over Memorial Day weekend.

Carry the Load is a movement started by two veteran Navy SEALs back in 2011 to restore the true meaning of Memorial Day – not the burgers and hotdogs – and it has since morphed into so much more.

Along the way they’re met by supporters, fellow Veterans and civilians wanting to pay their respects. 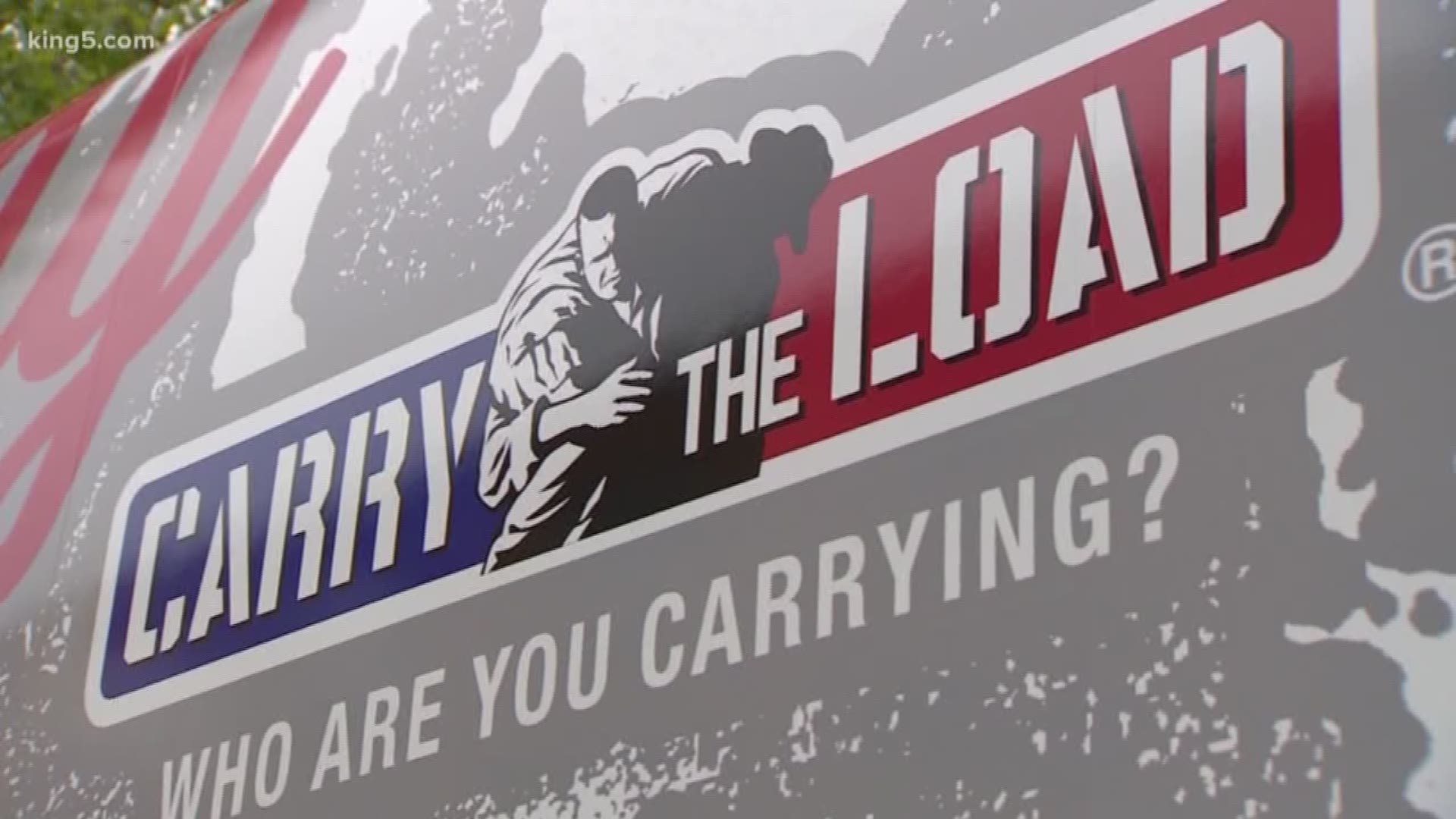 Their journey ends in Dallas over Memorial Day Weekend. At that point, those coming from Seattle would have traveled some 4,600 miles over the month-long mission. 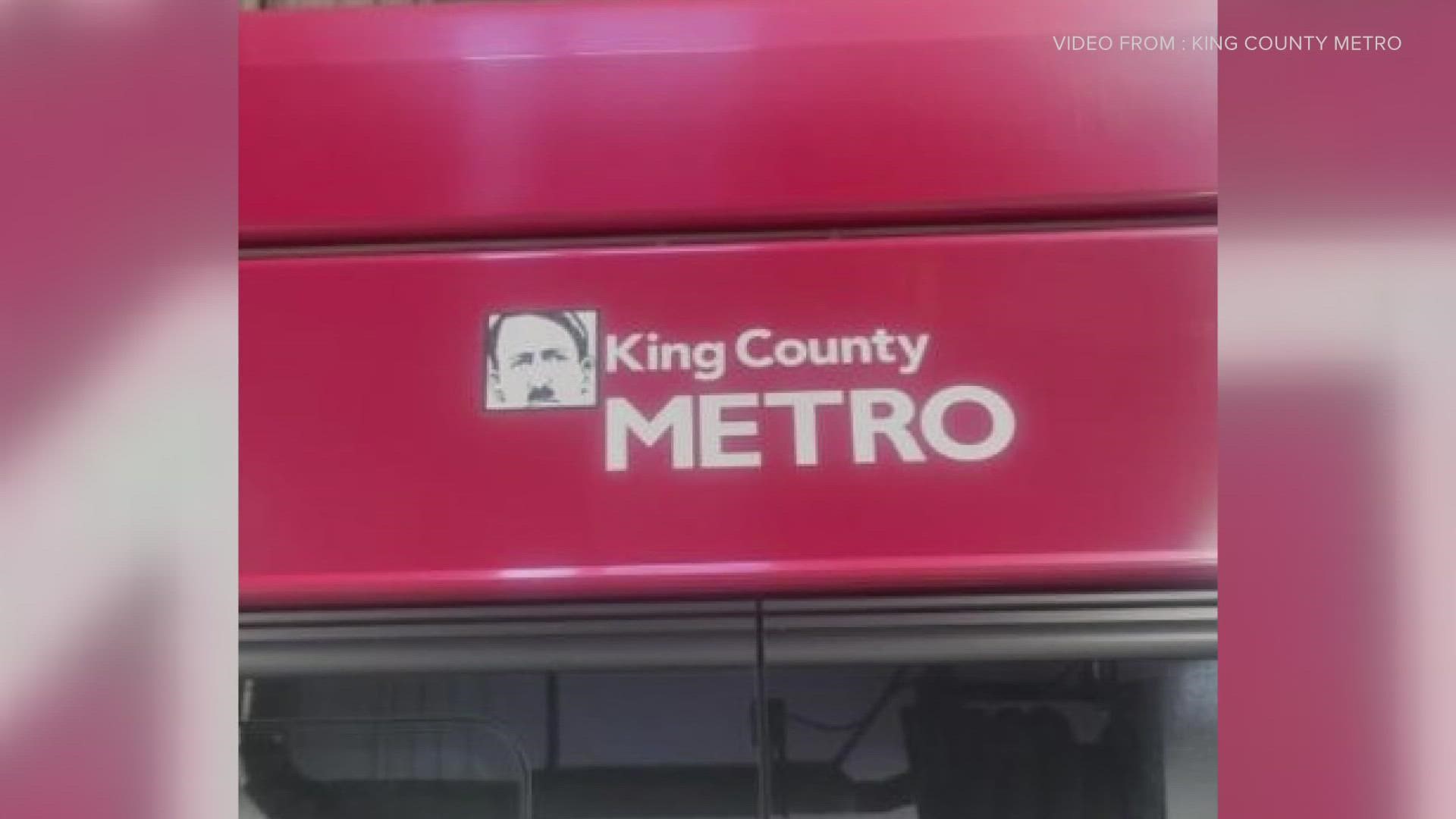