For three years after the COVID-19 pandemic is declared over, property insurers can't use your credit score to set rates, the state insurance commissioner announced. 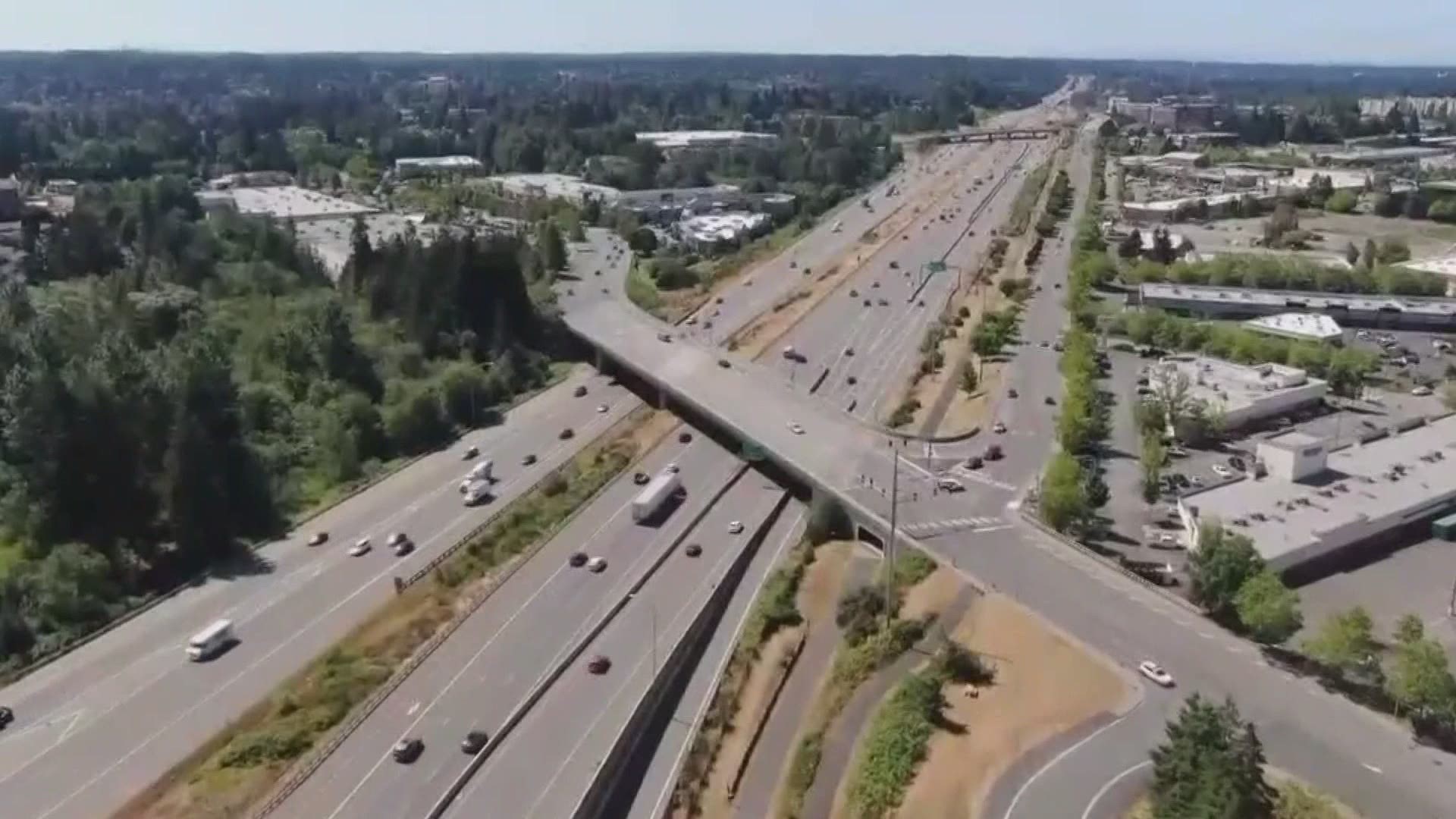 The emergency rule will apply to insurance for auto, renters and homeowners insurance.

“The insurance industry’s dependency on the discriminatory practice of credit scoring has always been unfair,” Kreidler said in a statement. “But given that the federal protections from plummeting credit scores could end soon, we need to take action now to protect the public.”

The rule comes after a bill that would have permanently banned the practice stalled in the Legislature after being amended.

Kreidler said his the rule was necessary since current temporary federal protections that placed a temporary hold on the reporting of certain negative credit information will end 120 days after the president declares an end to the coronavirus pandemic national emergency. Kreidler said this means that bureaus that are currently collecting a credit history are pulling a history that is inaccurate and producing "unreliable" credit scores.

In Washington, drivers with low credit scores could be charged nearly 80% more for auto insurance, according to Kreidler.

Kreidler's emergency rule sets up a showdown with the insurance industry, which argues most consumers save money when credit information is factored in.

"This removes that super accurate tool and dumbs down the rating process, and that means that people who should be paying less will end up paying more, and we don't think that's fair," said Kenton Brine, President of the NW Insurance Council.

"I'm very comfortable that we have the authority to do it, but we're still going to be up against an army of lawyers from the insurance companies who are going to fight us on this, I'm sure," Kreidler told KING 5, Tuesday.