Sarah Wong, a freshman at Seattle Pacific University, was one of four victims killed when a crane collapsed in Seattle on Saturday. 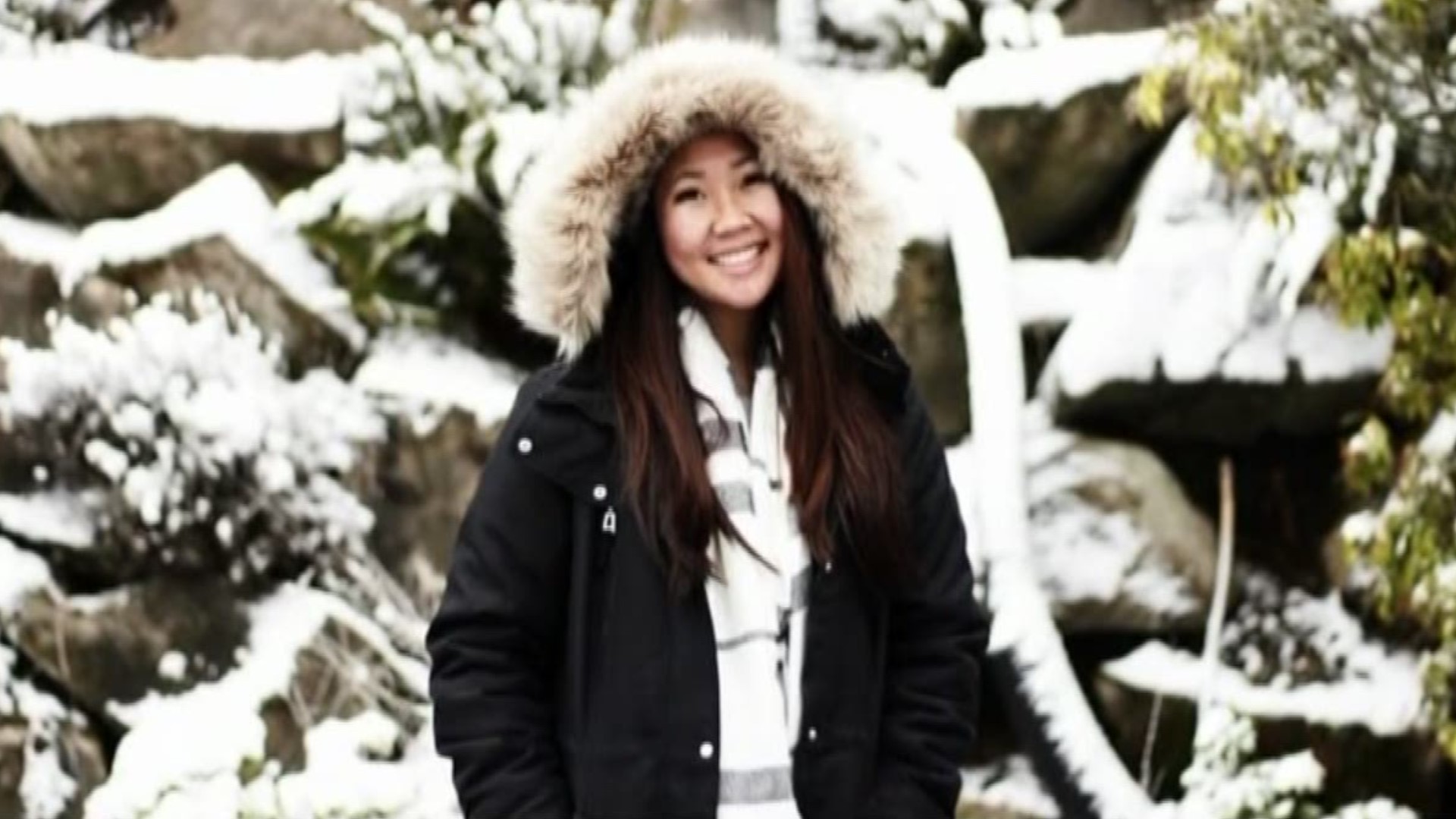 Hundreds packed into a memorial service Wednesday night for Sarah Wong, the young woman who died when a crane collapsed in Seattle last weekend.

The 19-year-old freshman from Seattle Pacific University was riding in the back of an Uber along Mercer Street when a crane fell off a building, killing her and three others.

At Wednesday's memorial, friends and family filled a church next to the SPU campus to share memories, prayers and songs in Wong's honor.

Her sudden death came as a shock to the tight-knit SPU community. One friend after another shared their memories.

"Sarah was one of the kindest people I met," a student said at the memorial.

Another friend remembered, "She brightened my day with every smile. I'll never forget that."

Last Sunday, a group gathered at the church where Wong worshiped.

“It was a shock. People don't know what to say, what to think,” said Craig Swanson, pastor of Faith Bible Church. 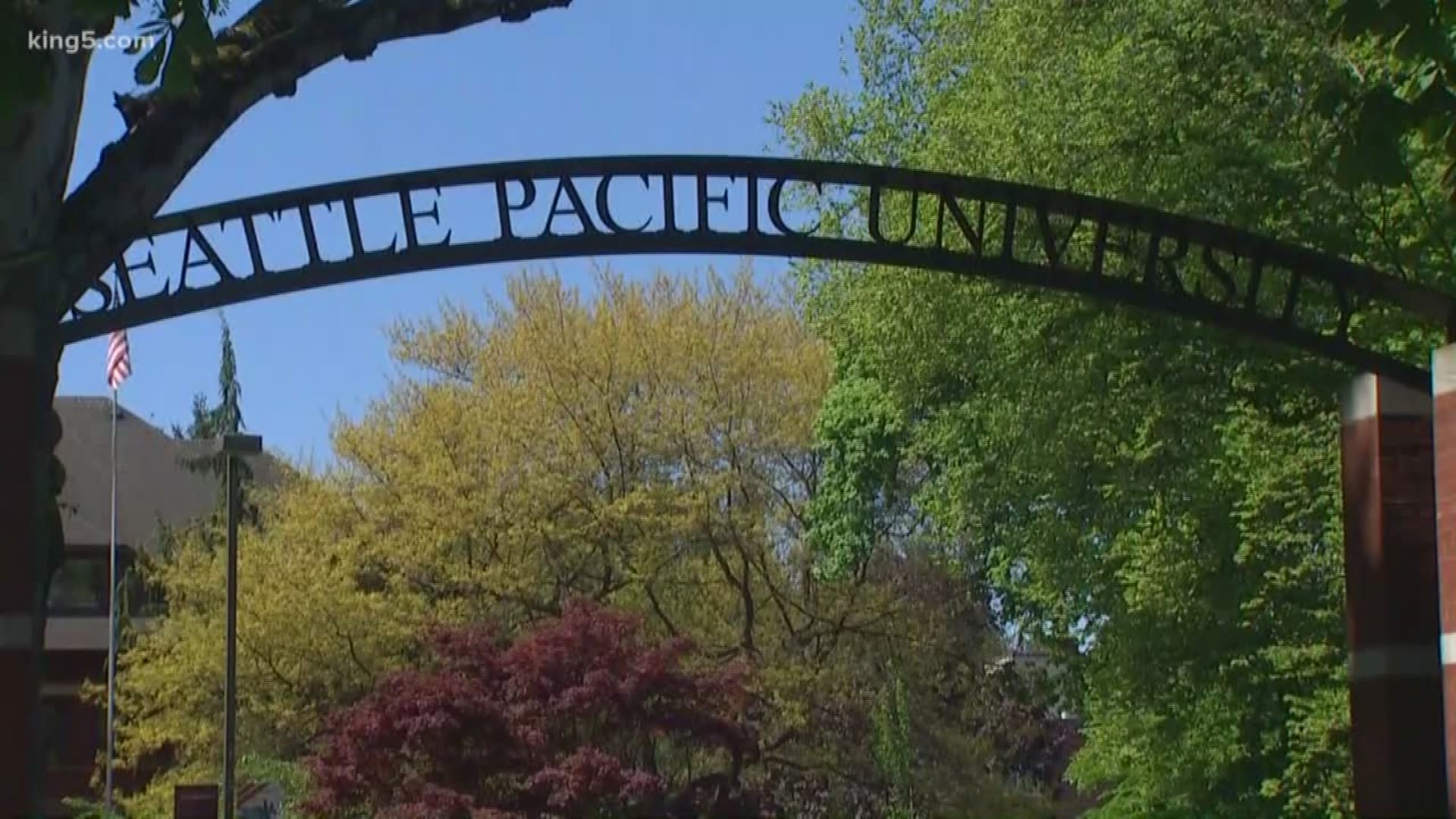 She had recently moved to study at SPU and quickly connected to communities in faith and art during her short time in Seattle.

Wong’s family is from Pasadena, California. They rushed to Seattle on Saturday after they heard the news. They spent time with their daughter’s friends in the congregation Sunday.

"We want to thank the communities of Seattle, Washington, and South Pasadena and San Marino, California, and beyond for the tremendous outpouring of love and support we have received in honor of our daughter, Sarah Pantip Wong. Known by many as Sarah and by her family and many others as Pantip, we acknowledge the impact she has had on the people God has placed in her life path. As we continue to celebrate her life and mourn our loss, we are comforted by our faith, the faith communities in the Seattle and the Los Angeles areas, and Sarah Pantip's wonderful community of friends," Wong's family said in a statement.

Seattle Pacific University staff shared the difficult news with students and the public.

“She was very intentional about everything that she did and somebody else remembered her for being extremely positive. Another student said she was known for her kindness,” Swanson explained.

Swanson said many people in the church have focused on their energy on supporting Wong’s parents and family.

“I think we've all seen our role right now to come alongside the family members,” Swanson said.

“We have the hope, especially coming off resurrection Sunday last week, we have the hope of seeing her again. It’s difficult to deal with this, but we know this is not the end,” Swanson continued. 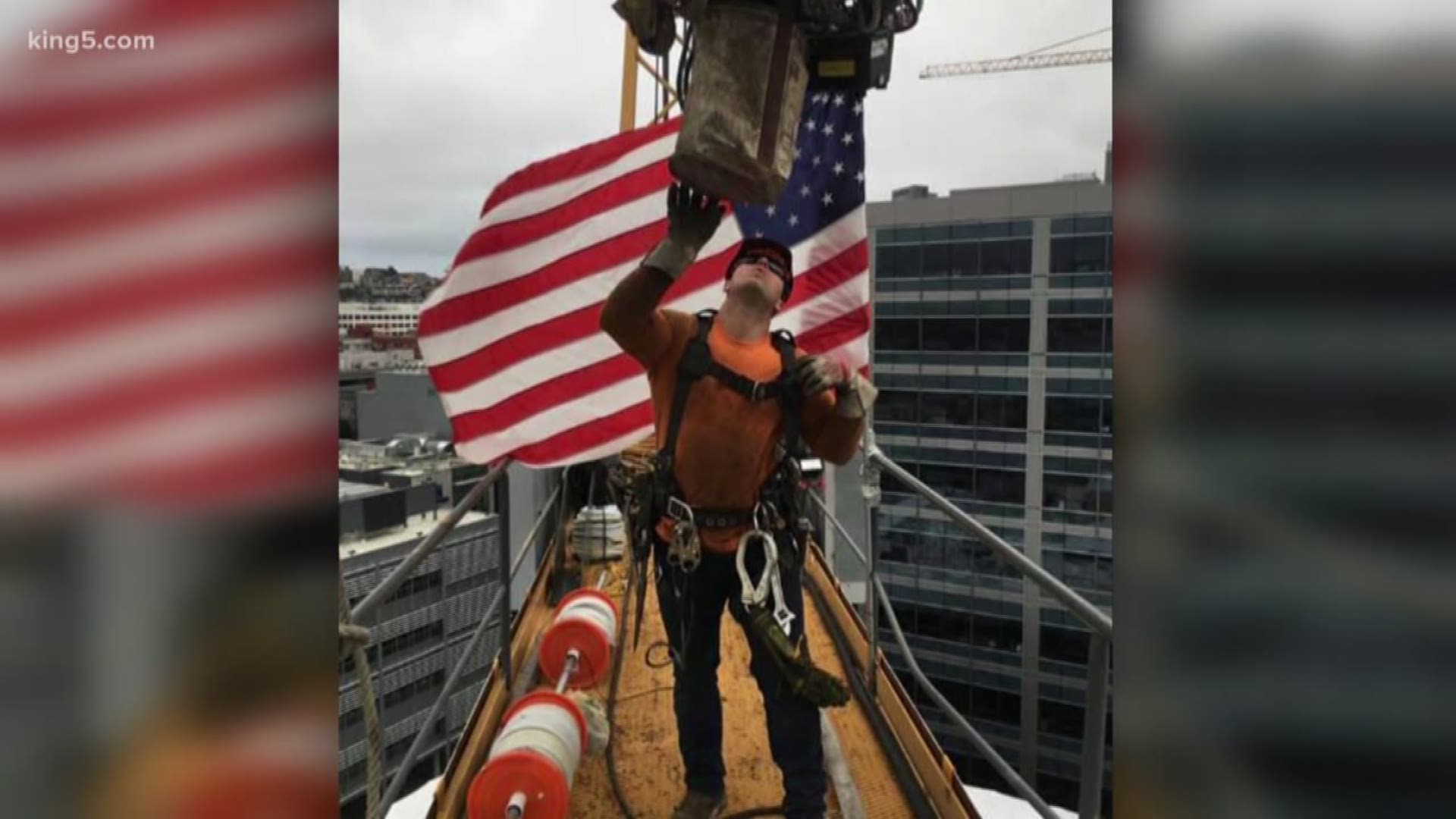