Vaccine rates for this week were 21% higher than the week before and 34% higher compared to two weeks ago, according to DOH data. 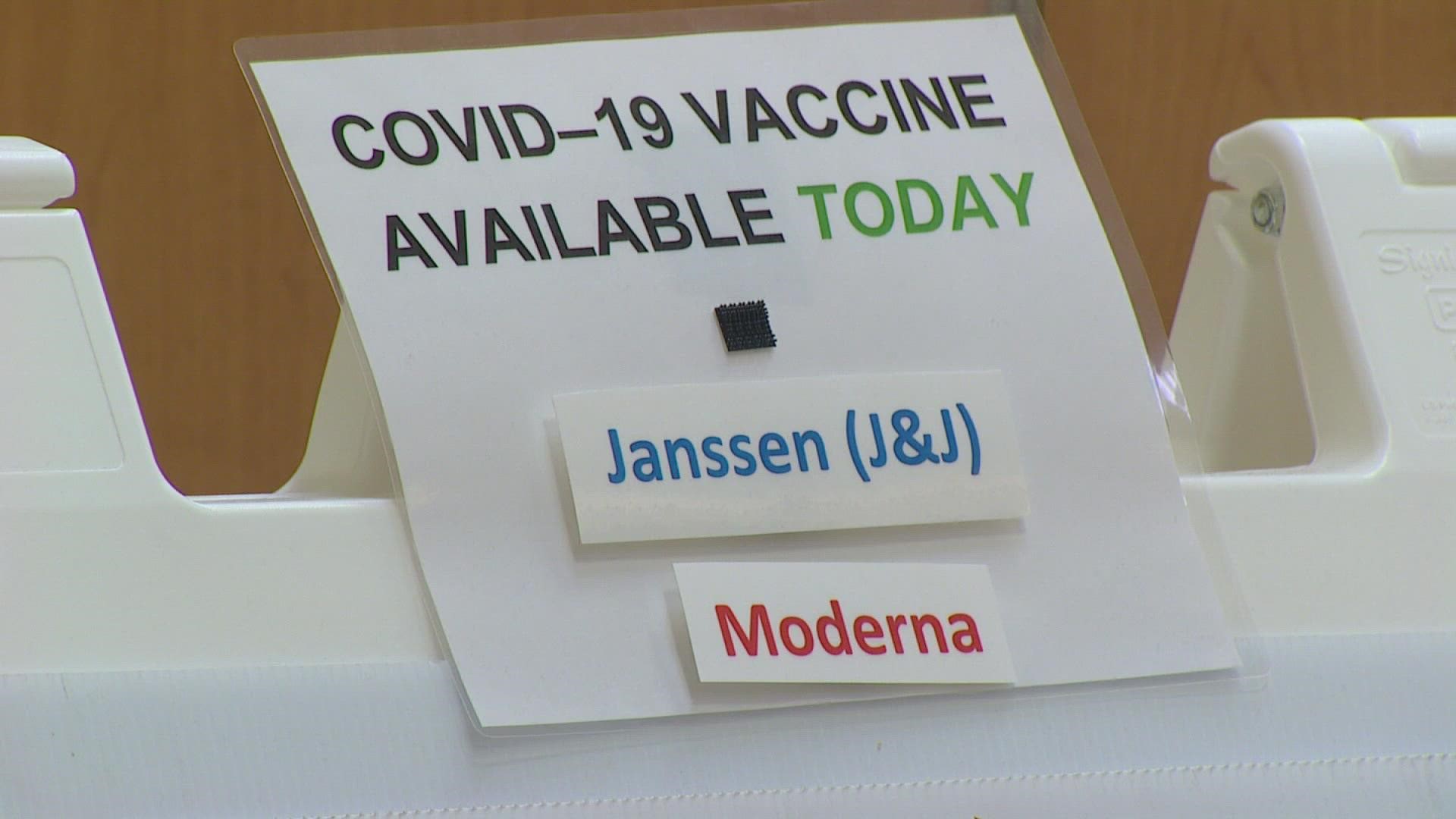 OLYMPIA, Wash. — More Washington residents are getting vaccinated against COVID-19 as fears over the Delta variant, and unemployment, push more people to seek out the shot.

According to the Washington State Department of Health, the vaccination rate for this week is 21% higher than last week and 34% higher compared to two weeks ago. Health officials say spiking COVID-19 cases and recent vaccination mandates may be driving the increase.

Earlier this month Governor Jay Inslee announced vaccines will be mandatory for most state employees, and all health care workers in October. A week later he expanded the mandate to include anyone who works on a school campus, from pre-school through state colleges.

Thurston County has seen its vaccination numbers steadily climb through the month of August. Just under 300 people received vaccinations during the first week of the month. The second week more than 350 people sought out the vaccine. A week later, more than 580 people got the shot.

Thurston County is seeing its highest vaccination numbers since the early spring when more people became eligible for the vaccine, according to a county health department spokesperson.

At the county's drop-in clinic at the Capital Mall, a state employee who came to get the shot said he was only getting vaccinated to save his job.

Ryan Harrison, a specialist in the Army, now has to get vaccinated, but he said he decided to for health reasons.

“I realized what I read online is not true,” Harrison said.

Harrison had been hesitant to get the vaccine because of what he read online about “side effects” and “long-term” effects.

"I've had friends who are vaccinated who have made me have a change of heart, to be honest,” he said.

The Tacoma-Pierce County Health Department is calling on doctors to boost vaccine rates in the county.

Boulet is a physician’s assistant in Bonney Lake.

In his video featured on the department’s blog, Boulet tells the story of a patient who was reluctant to get the vaccine.

"I had a patient die within the last week. And I had this conversation with him 2 months ago and he chose not to get the vaccine,” Boulet said. “That's the kind of sad story you hear and they really hit home."

Before the vaccine was available, Boulet got COVID-19.

He had shortness of breath for months and still has daily muscle pains. Boulet used to climb mountains, an activity that’s been much more difficult post-COVID.

"I'm not here to tell my patients vaccine is completely without risk, there's a risk in everything we do,” Boulet said. “I'm here to say, however, that I’ll take my chances all day with the vaccine versus getting the actual COVID itself."