Grammy-nominated Courtney Marie Andrews reflects on her time in Duvall 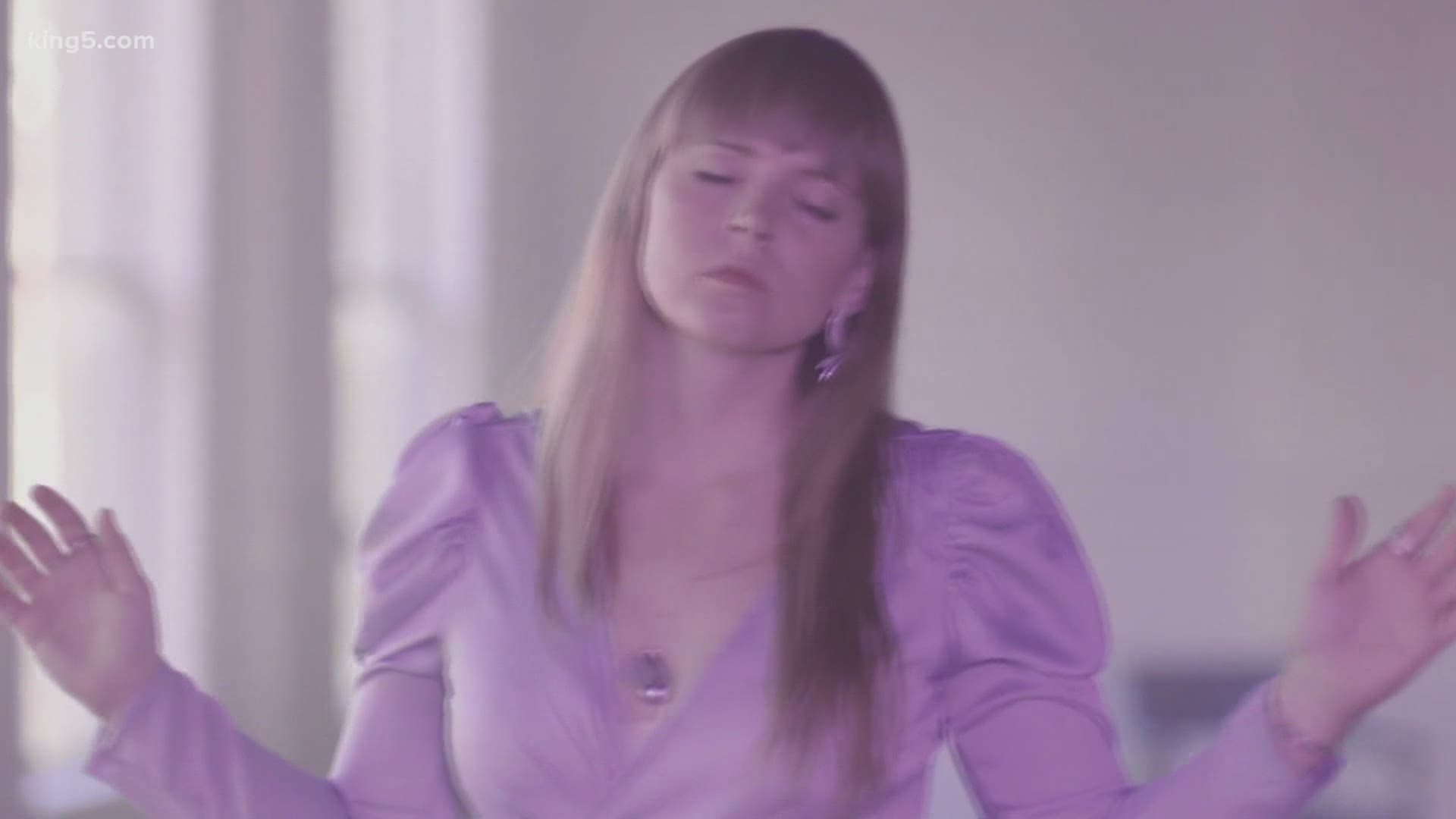 Courtney Marie Andrews, who was based in Duvall until moving to Nashville last year, released her album “Old Flowers” in July — in the middle of the coronavirus pandemic.

“I’ve hit so many milestones this year in my career, but it’s like this juxtaposition of being in this really strange year,” Andrews said.

The pandemic meant no touring or live performances.

“For me, the joy of playing music has always come from that sort of language that you speak in a room with somebody. The preforming and really connecting with people personally. Somebody comes and this song reminds them of their aunt who passed away or whatever. Those moments fill me with so much joy. So much of the joy of what I do is wrapped up in that,” she said.

Unable to tour, she had little bearing on the success of her album, until this week.

Her record “Old Flowers” is nominated for Best Americana Album at the 2021 Grammy Awards.

“I honestly had no idea that is was going to happen. Obviously, I knew my name was on the ballot but there are so many great records this year and hundreds of artists in each category,” she said.

“It is crazy,” Andrews said. “I’m still trying to process it because it’s in the midst of this year, such a strange year, but this is a beautiful kind of gift. I feel very grateful.”

The nomination marks a highlight in a long career of writing, playing music but also working side jobs to make ends meet.

She was born in Arizona and spent years touring up and down the West Coast until she eventually landed in Duvall, where she lived for seven years.

RELATED: Courtney Marie Andrews: A local voice that stops you dead in your tracks

In between tours and shows, she worked as a server at the Duvall Tavern.

“I remember in between shifts at the tavern, I would drive out to little towns in Washington and play restaurants and bars and kind of take any gig I could get,” she said.

Her time in Duvall left a mark on the music she creates.

“Some of my favorite songs that I’ve written have come from Duvall, from spending time in Duvall. My memories there, it’s very potent, so yeah, it made a huge mark,” she said. “I am definitely a person that is inspired by where I am. Songs come out differently depending on where I am. I have such fond memories of the Duvall Tavern and it really marked a specific time in my life and I’m so grateful to have had that experience.”

In 2019, she moved to Nashville to be close to the country music scene. The move and other big changes inspired the songs on her newest album.

“I had gone through a lot of changes in my personal life. I had moved, went through a bad break-up that sort of accumulated to me writing these songs, which were songs that I really personally needed to write. I feel like they are my most introverted, personal songs.” Andrews said.

One of her favorite songs on the record is titled, “Ships in the Night.”

Andrews feels the story behind the song strikes a chord with the isolation we’ve all experienced in 2020 at the hands of the coronavirus pandemic.

“I think it just sort of talks about being with somebody you can’t be with, that is far away and sort of writing them a letter, a postcard to be precise, just wishing them well. I feel like that sort of distance is something we can all relate to,” she said.

It was written and recorded in 2019, before the pandemic.

“I’ve talked to other songwriters about this, songs can be oddly self-prophetic, like they can be so self-prophesizing. They can predict the future in this weird way,” she said. “It’s a strange and kind of spiritual thing, songwriting. It doesn’t make any sense and it makes so much sense all at the same time.”

Andrews took a break in 2020 from songwriting to write a book. She said it’s a collection of poems that does not yet have a release date.

Her focus is moving back to songwriting, and the tour she has planned for the fall of 2021 depending on the pandemic.

“When we get back on the road, I think the first week it’s just going to be tears. We’re just all going to be so grateful to be on the road,” she said. “As soon as we can, we’ll be out there.”