Months after the rejection of a head tax on large businesses, Seattle Councilmember Kshama Sawant proposed a $48 million plan to fund affordable housing. 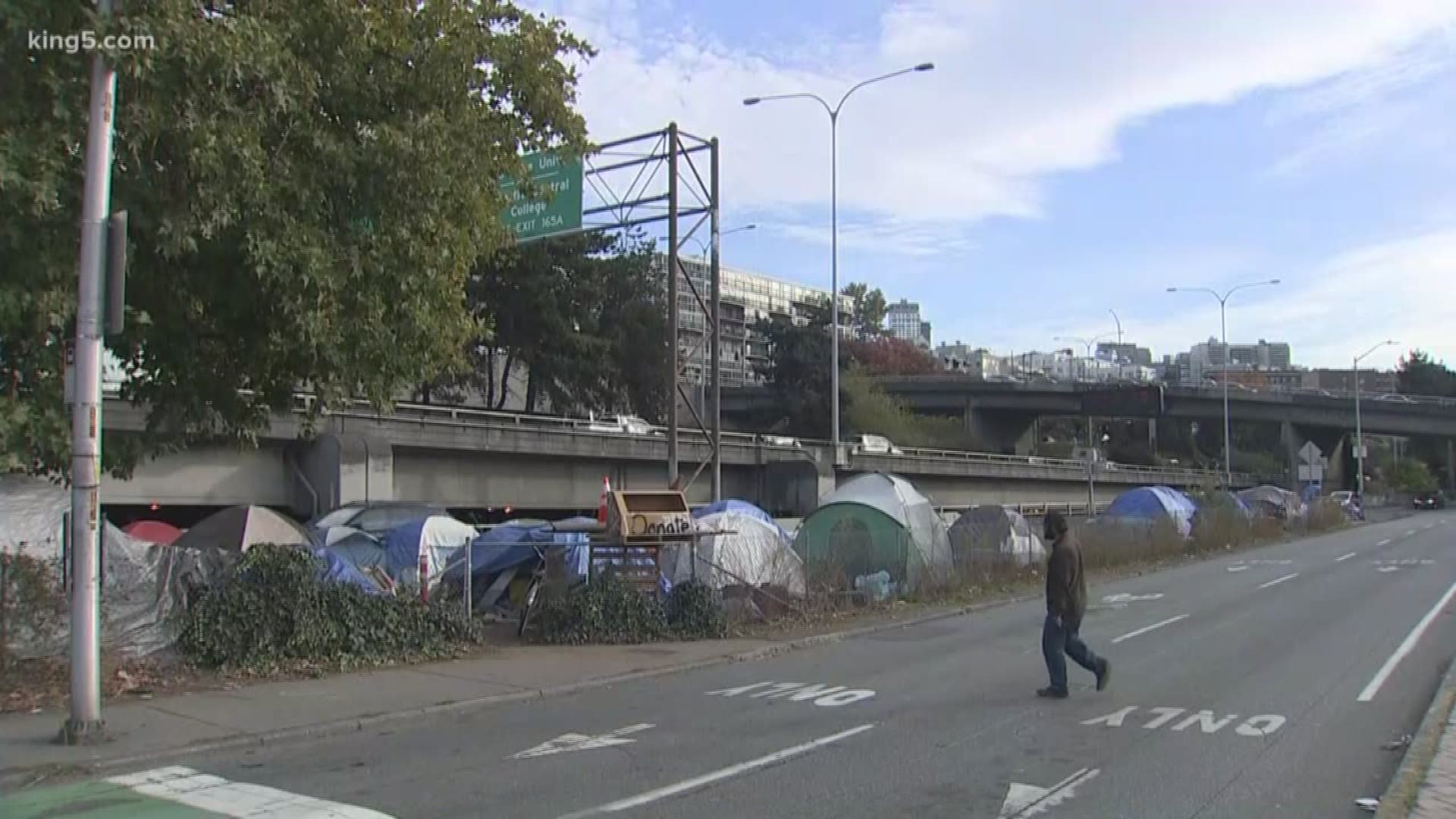 In a hastily called press conference on Wednesday, she floated the concept and three ideas to fund the "publicly funded permanently affordable housing."

Sawant was a vocal proponent of the "Head Tax," which would have created millions of dollars for housing and homeless services, but was repealed after just a few weeks and the threat of a public vote and revolt.

The council member, in her remarks, criticized the move to repeal the "Amazon Tax," as she calls it and said her colleagues have declined to offer an alternate solution.

Two of Sawant's ideas would bring back the "Amazon Tax" and take out a bond to fund housing, saying a $480 million bond could build three to five thousand homes.

Her third idea is a bit more complicated.

Sawant's call to cut salaries is of note because she just unanimously voted with her colleagues to hire Debra Smith as Seattle City Light CEO at a salary of $340,000, making her the highest paid city employee.

It's not immediately clear if she has any council support to revisit the issue.