A Seattle council member is repeating a proven strategy to improve safety at the King County Courthouse. 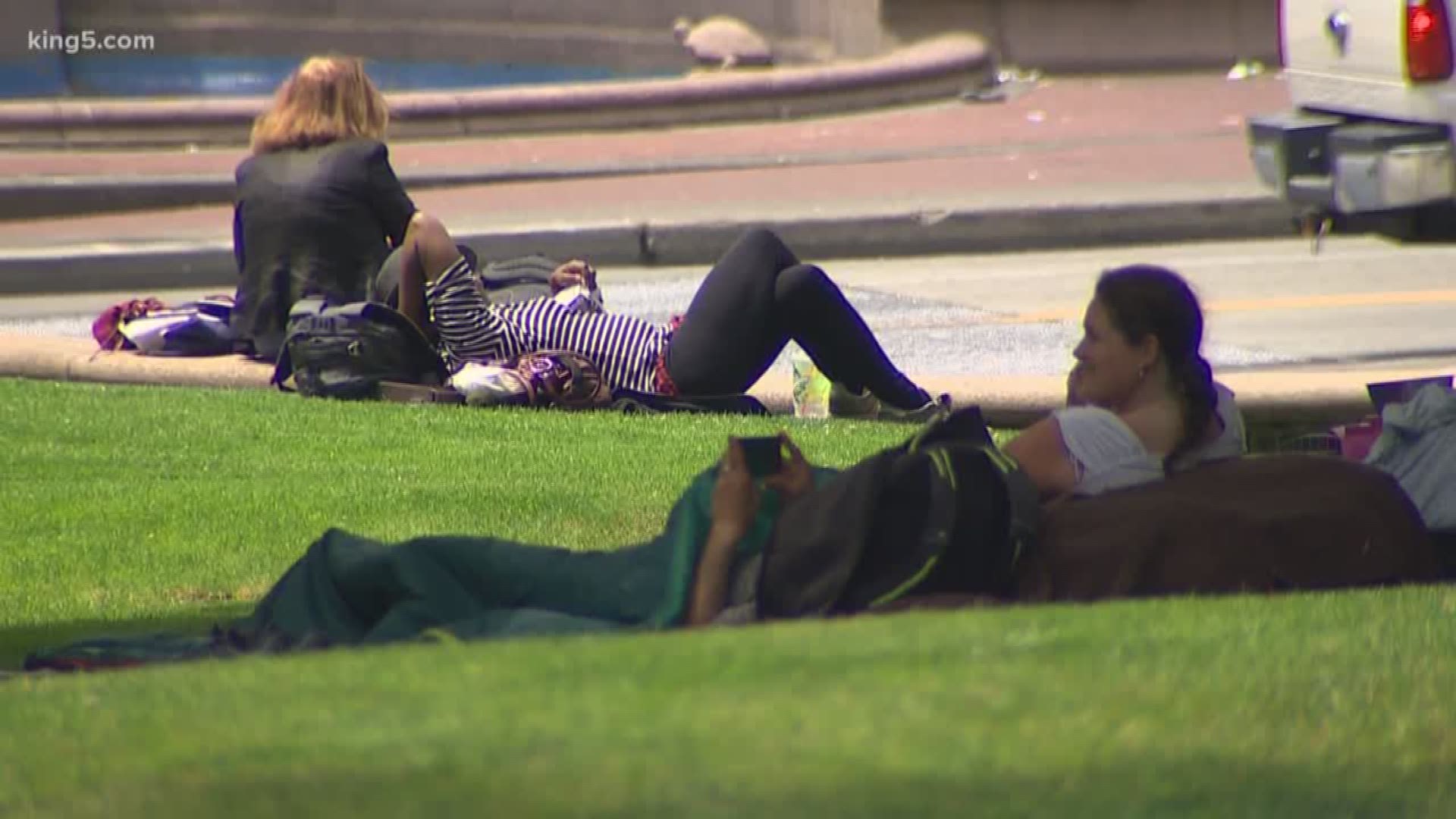 People who fear for their safety around the King County Courthouse have found a sympathetic ear on the Seattle City Council.

For the last year, courthouse staff has been sounding the alarm about assaults and hygiene problems outside the King County Courthouse in downtown Seattle.

Seattle City Councilmember Sally Bagshaw has decided to take on the problem, and she believes some simple inexpensive changes are enough to fix it. 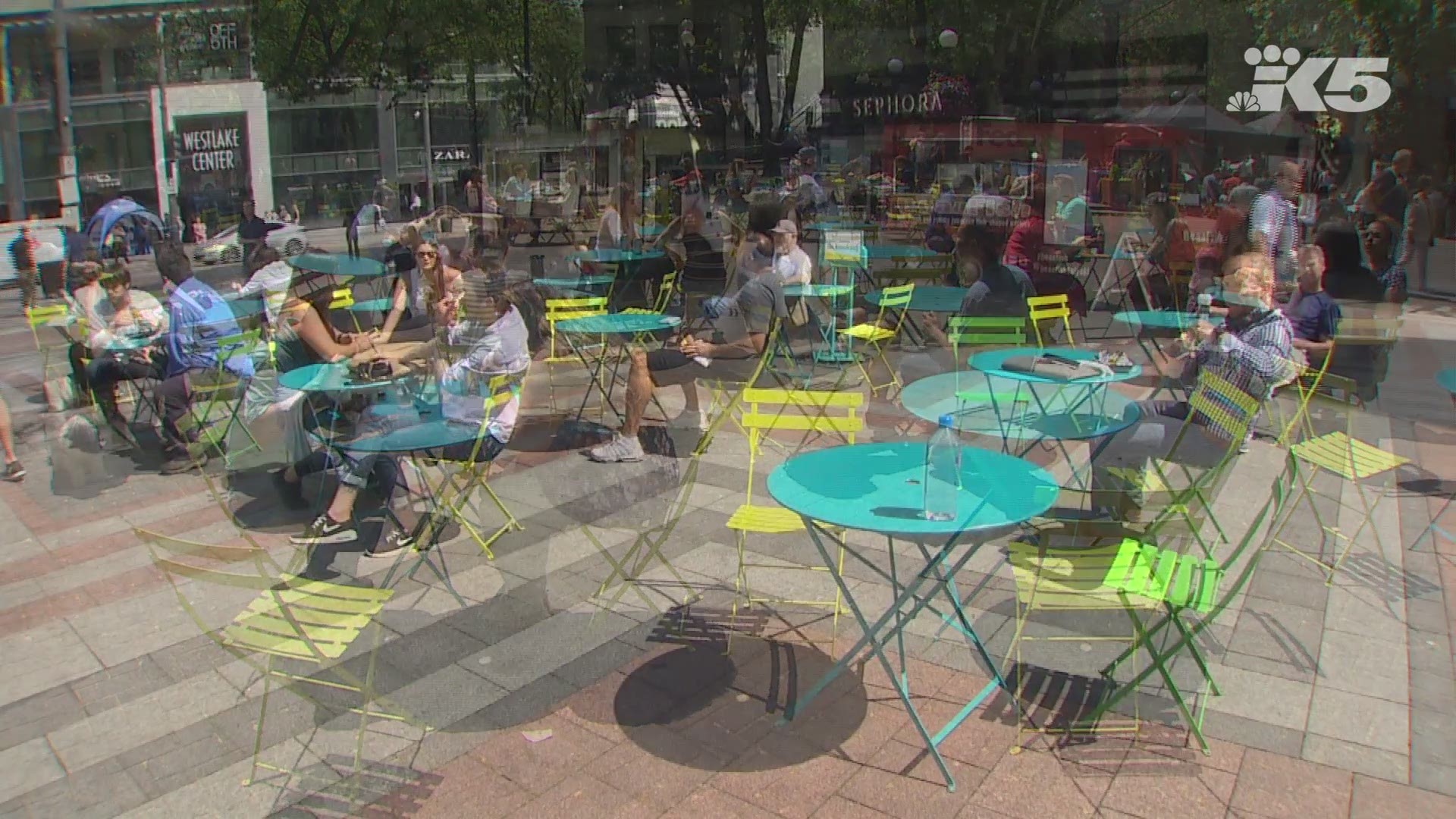 But near the King County Courthouse, would those same changes work at City Hall Park, better known as Muscatel Meadows?

"This could be a place where we bring table and chairs like we did at Westlake and Occidental," Bagshaw said Wednesday.

Bagshaw has been meeting with the police chief and the parks department to address the problem.

"When there are places to be, and there's food, and they can sit, then [the park] gets activated and there's space for everybody," Bagshaw said.

That space is shared with other populations, like the homeless and the mentally ill seeking help at the Downtown Emergency Service Center across the street, and all too often, a criminal element who seeks to take advantage of them.

Seattle police responded to a stabbing last week, a shooting the week before, and as recently as Tuesday, three people were attacked. In an internal courthouse memo, a staff member reported she was "punched in the stomach," "a lawyer was also punched," and "an unnamed gentleman was 'body slammed'" by an unknown assailant.

Bagshaw, a former prosecutor, has heard it all.

"Their concern is around the safety of their employees and the jurors coming down," she said.

Critics argue so-called improvements could displace those who need the services in the area.

"I'm not worried about displacement. What I'm looking at is inclusion," Bagshaw said.

Bagshaw believes the proposed changes could be worked into the current budget and therefore do not need full council approval.

The Seattle Police Department is already implemented its emphasis in the area, and Bagshaw expects more to come in the next month.