Authorities plan to match DNA taken from the animal with DNA from the victims to be certain they killed the right cougar. 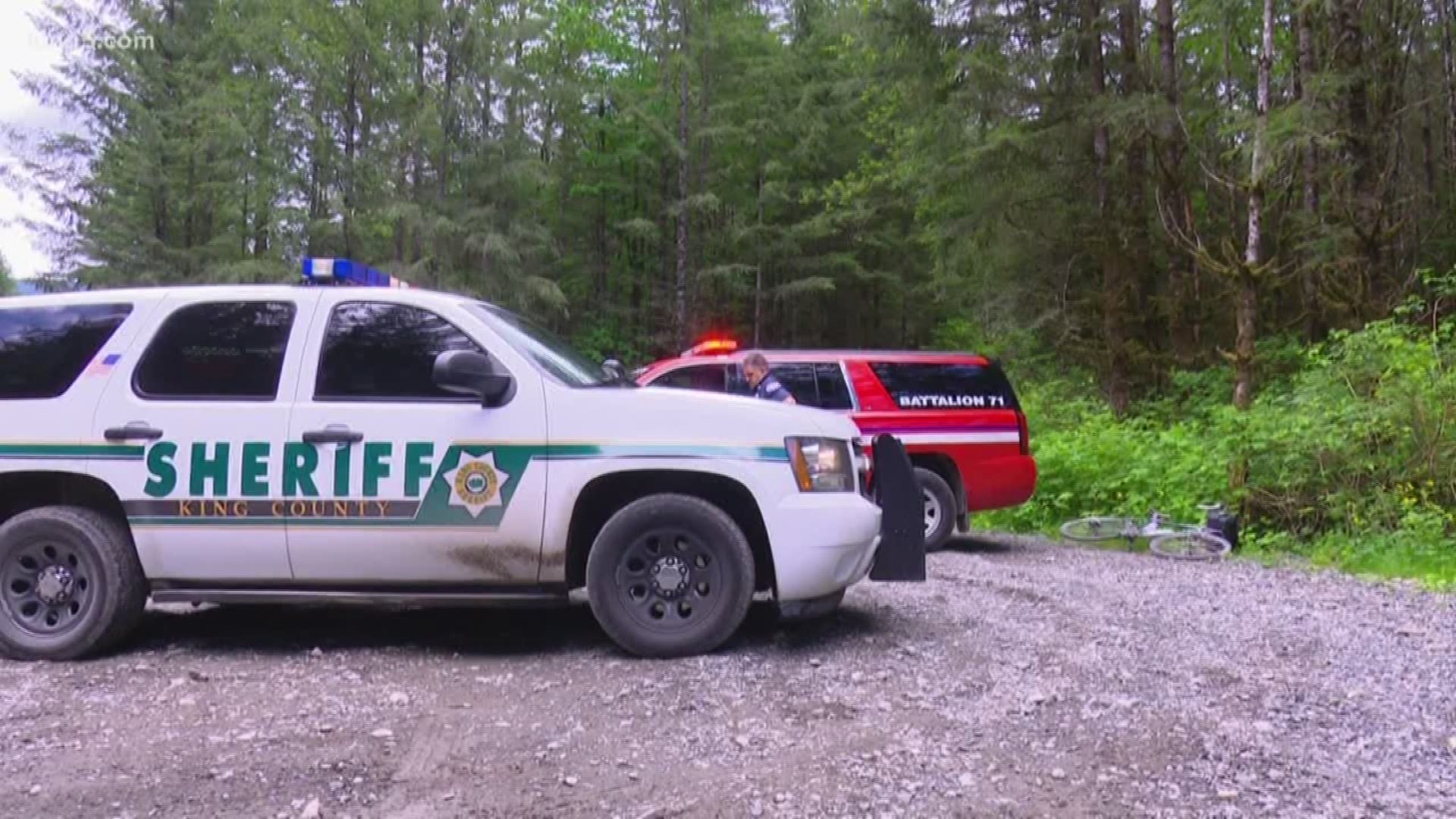 As Washington Department of Fish and Wildlife investigators try to figure out why a cougar attacked two men, killing one and injuring another, two experts weighed in on what may have led up to the attack.

Authorities plan to match DNA taken from the animal with DNA from the victims to be certain they killed the right cougar. They sent the animal's carcass to a veterinary lab at Washington State University for a necropsy to determine what might have been wrong with it.

“When human beings get involved in it, such as killing predators, it backfires,” he said. “What we’ve learned is with wolves, cougars, and coyotes is actually killing them has the opposite effect, it throws them in what scientists refer to as social chaos.”

Fahy said that skews the population of cougars to be younger.

“Stereotypically, these are the animals that tend to let themselves be seen, and in quite a few of the attacks that have happened, it’s been younger animals,” he said.

Retired WDFW biologist Gary Koehler agrees with those social dynamics, but thinks social chaos is not necessarily related to recreational hunting. He said cougars are territorial and often regulate their own population with some male cougars killing other male cougars.

Koehler believes it’s more likely the cat near North Bend was attracted to the fast movement of the two bicyclists, but he admits we may never know. 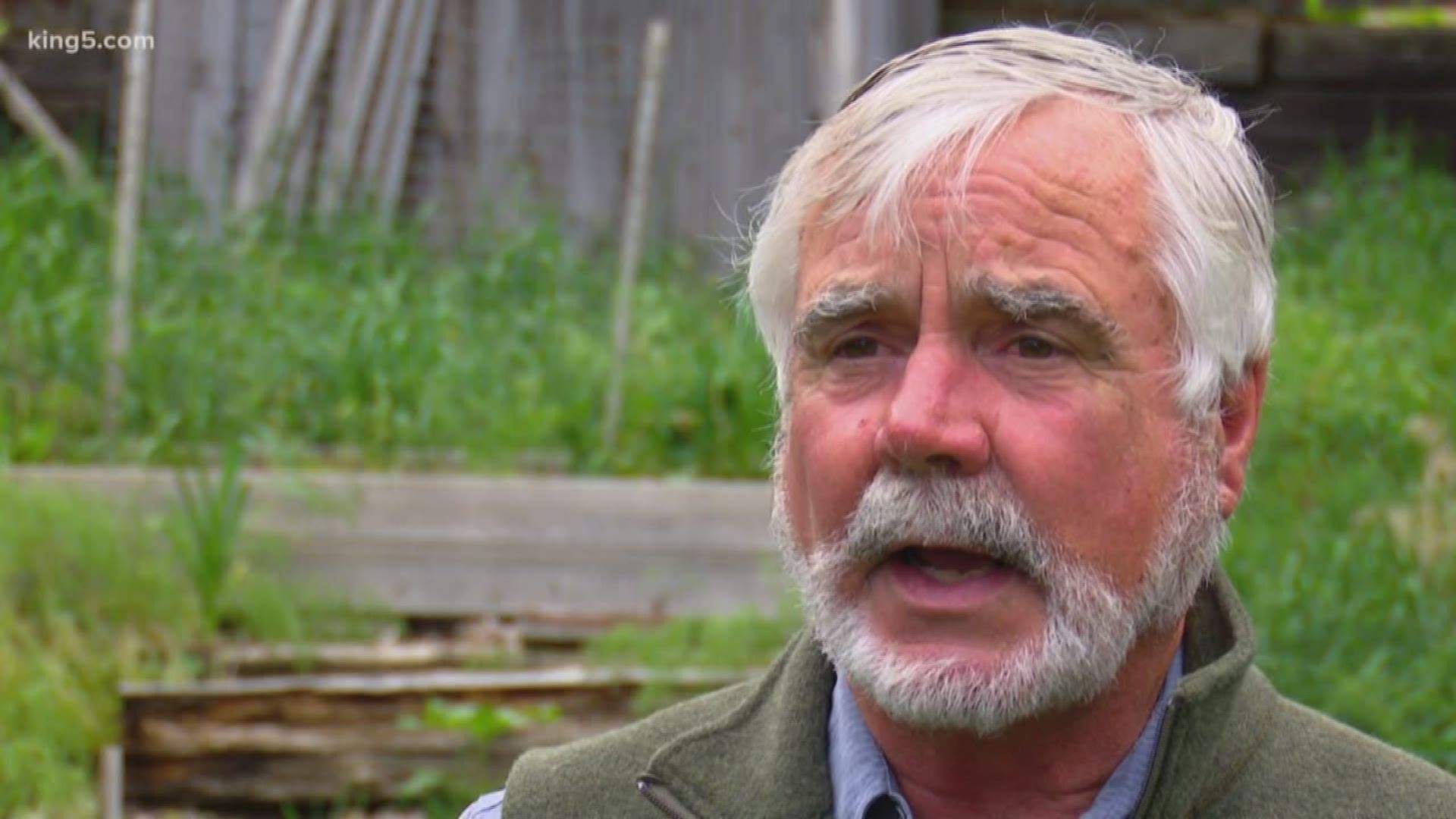