Both victims in a cougar attack in the Cascade foothills wanted to promote cycling for women and communities of color. 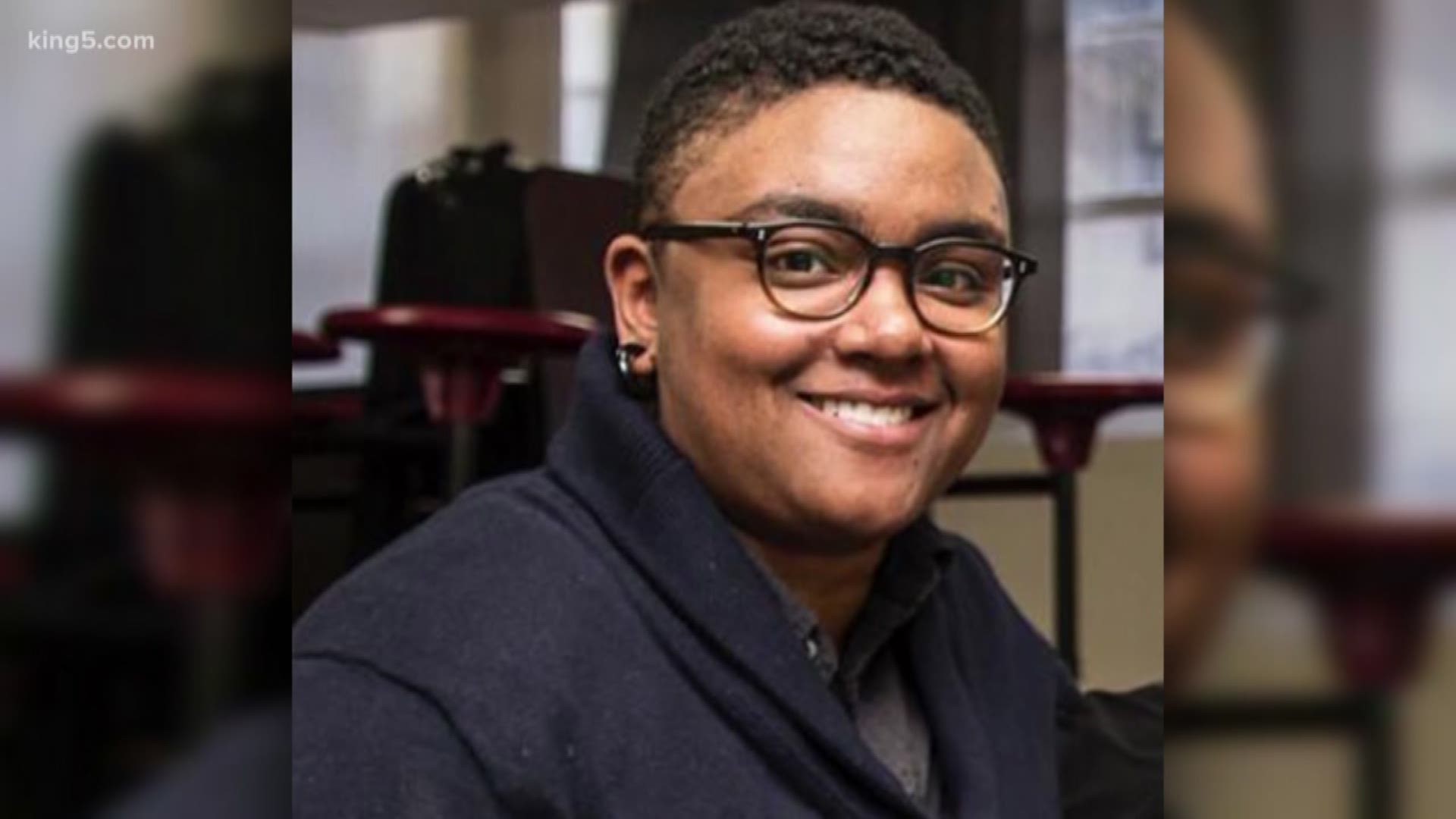 The survivor of a cougar attack near North Bend last weekend was released from the hospital on Tuesday.

Issac Sederbaum, 31, suffered lacerations and other injuries when the cougar attacked him as he rode his mountain bike in a remote area.

His riding companion, 32-year-old SJ Brooks, died in the attack.

The two victims were known for their cycling advocacy work in the community.

Brooks was a manager at the Hillman City Collaborative, according to Brooks' LinkedIn profile. Brooks founded the Seattle chapter of Friends on Bikes and was interested in creating a community where women, trans and non-binary people of color can have fun on their bikes.

"I had this three-word quote that SJ said: 'Everybody bikes differently' and that was a wonderful summation of what bike advocacy should be all about," Fucoloro said. "It's not like there is one kind of person who bikes and they're not all biking for the same reasons."

According to the King County Sheriff's Office, family identified Sonja J. Brooks as a woman. But a number of people informed KING 5 that Brooks was a member of the trans community and preferred the pronouns "they" and "them."

WATCH: Why do cougars attack? 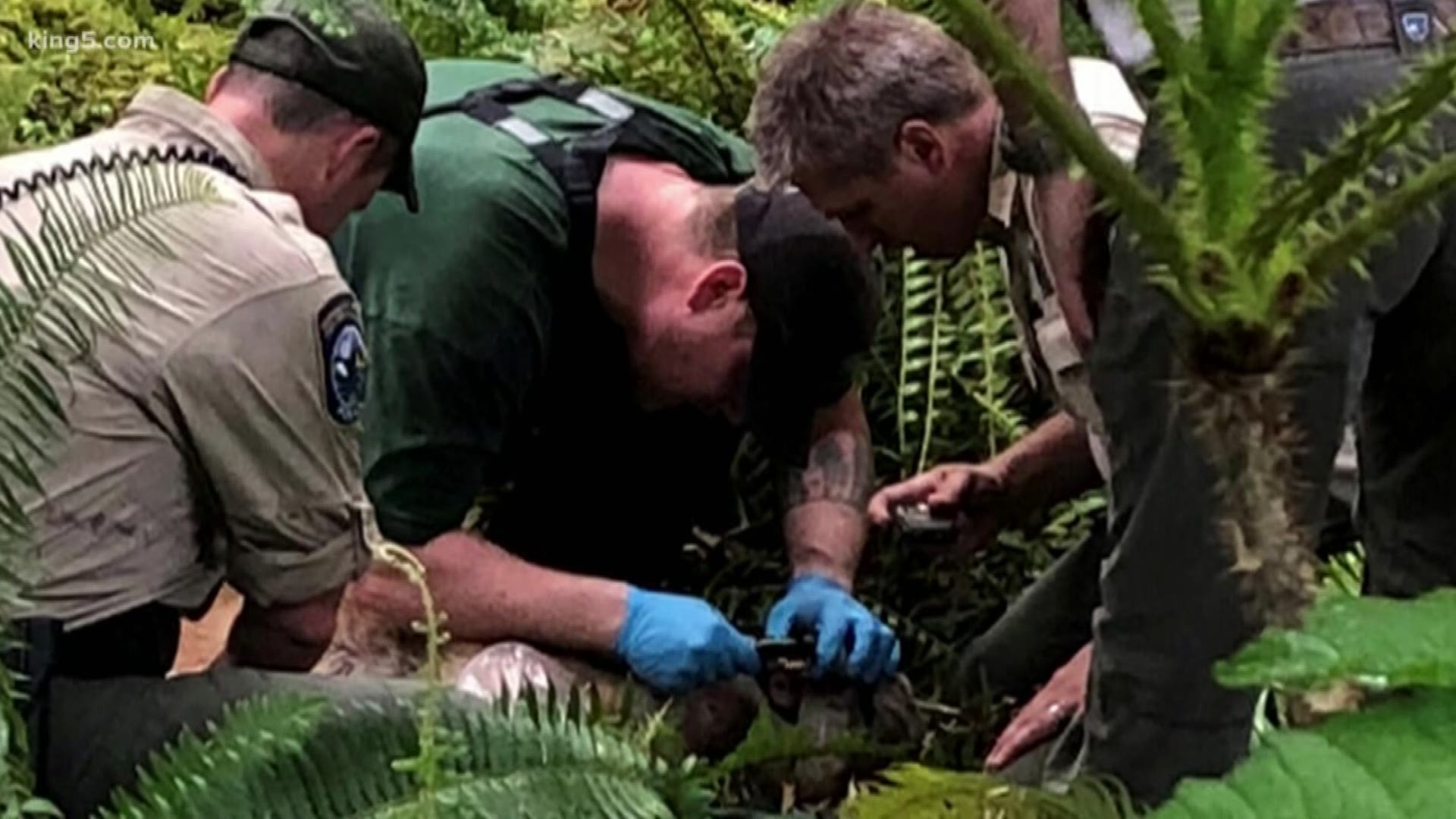 Sederbaum is a social science researcher, and according to his LinkedIn profile, works at the Vera Institute in Seattle.

According to his appointment to Seattle's Bicycle Advisory Board in 2013, the avid cyclist wanted "to bring down barriers of entry to women and people of color, and wants all types of riders to feel safe on their streets."

When Sederbaum escaped the cougar and found cell reception, he called 911, expressing grave concern for his friend who didn't make it out.