Costco is making healthier changes to their food court menu, but their signature $1.50 all-beef hot dog combo will remain. 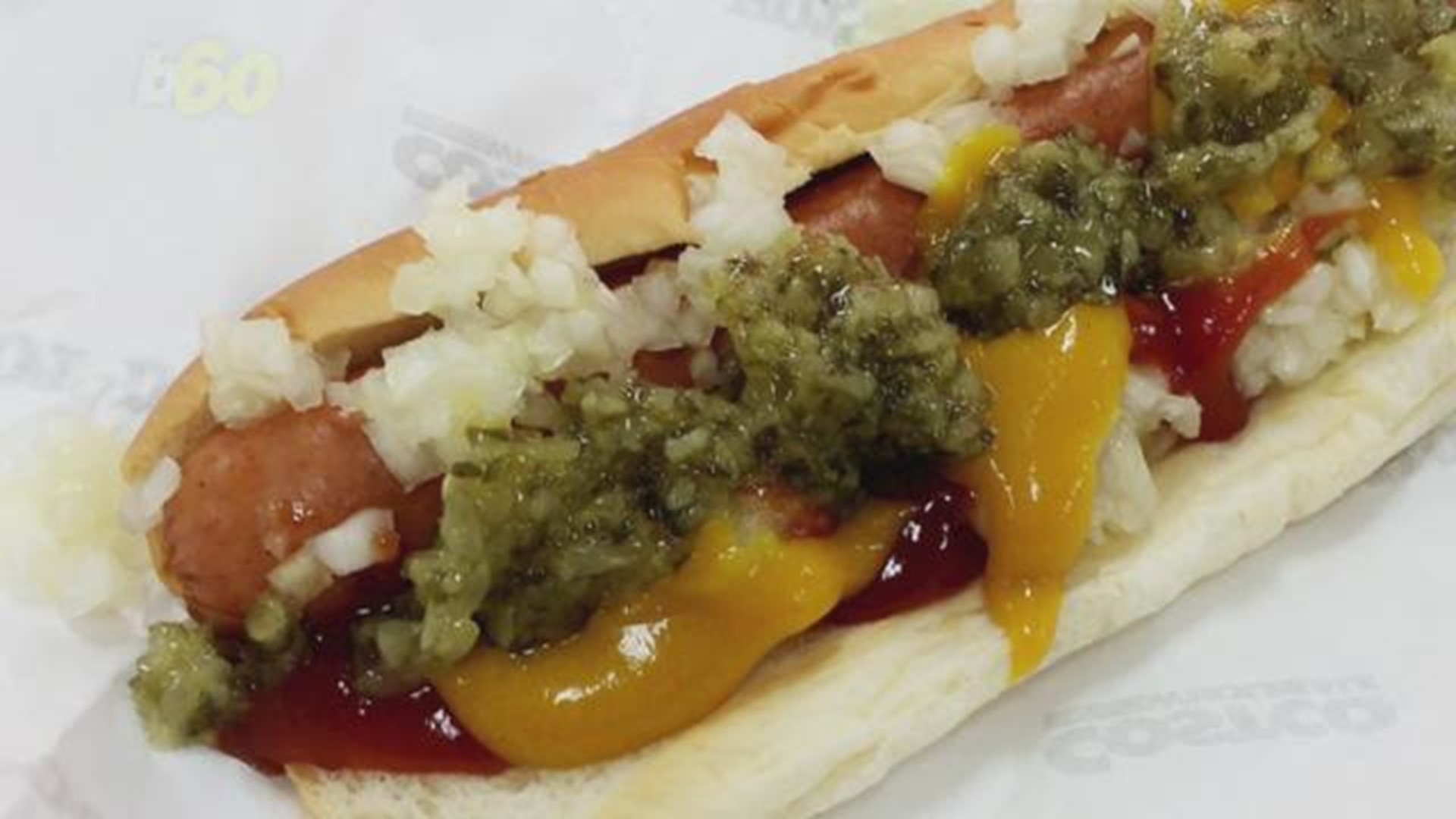 Costco shoppers, get ready for a change at the food court.

The Issaquah-based retail giant is making changes to the menu to appeal to more health-conscious shoppers, reports The Seattle Times. The Polish hot dog is going away at many Costco stores in the Seattle area and elsewhere to make room for new items.

But rest easy: the original all-beef hot dog combo - sold for $1.50 with a soda - is not going away.

Costco has hinted at a menu change since early this year and recently began rolling out new vegan and vegetarian food items.

“Not everybody gets as excited about pizza and hot dogs as I do,” chief executive Craig Jelinek told shareholders in January.

Vegetarian fare aside, Costco's signature hot dog combo is almost as old as Costco itself and hasn't changed in price over the years.