A convicted killer wants his court records sealed so he can get on with his life, but a county prosecutor says "no way." 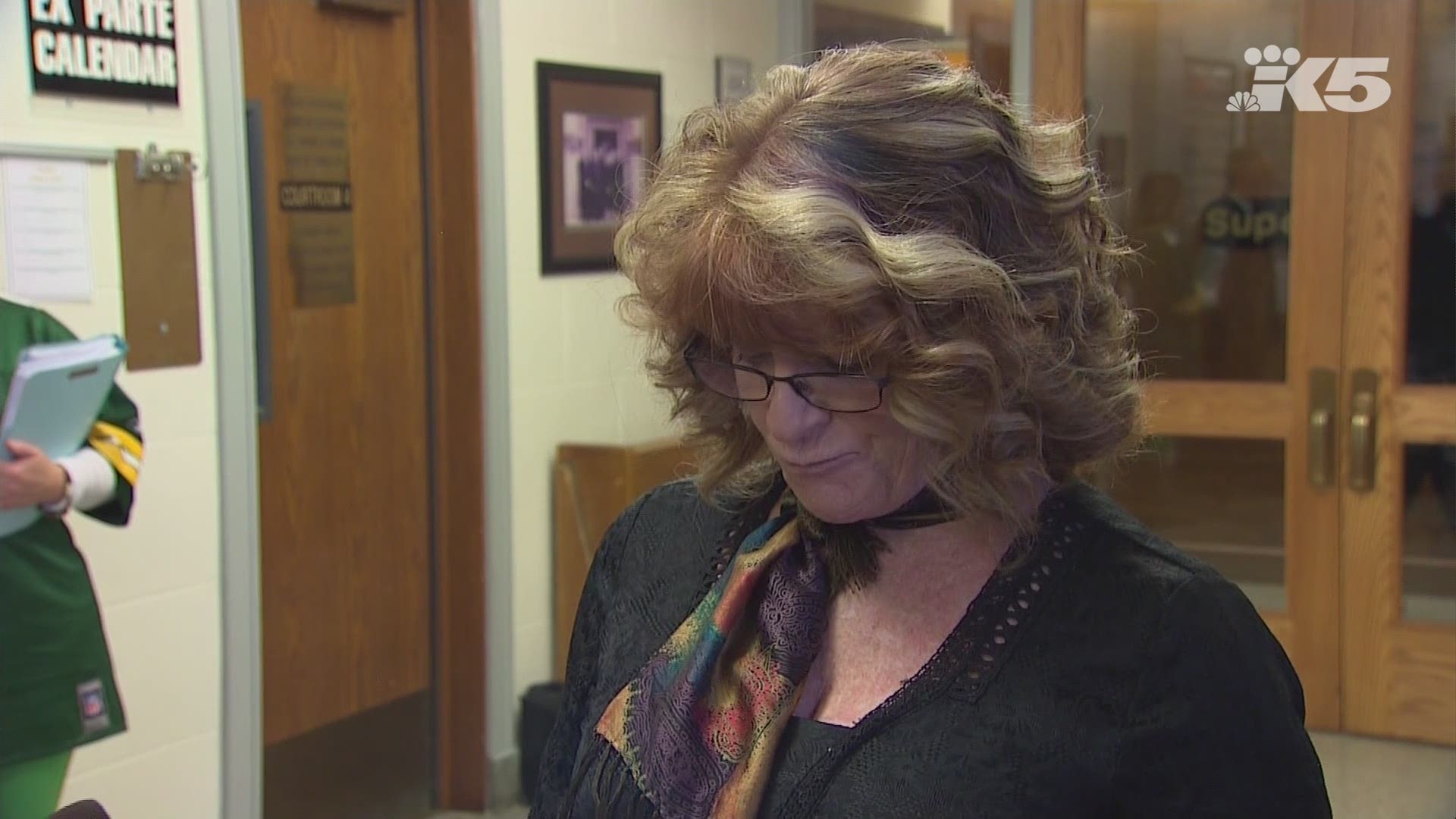 A convicted child killer wants his court records sealed so he can get on with his life, but a county prosecutor is pushing back.

Steven Anthony Rickards was just 13 years old when he stabbed his 8-year-old sister to death at their Mount Vernon home in 2001.

Court documents show he told police "I killed my sister" because she "caused lots of pain" during his life, saying "what I did was wrong. I took away her life."

Rickards served more than seven years in juvenile detention and was released on his 21st birthday.

Eight years later, he now wants his criminal record sealed and vacated so no one can know about his crime.

That's usually what happens with juveniles convicted of lesser crimes like car theft or shoplifting, but Skagit County Prosecutor Rich Weyrich says Rickards's crime was so heinous, the public should know.

"I think in general terms there are certain types of crimes that should not be sealed, (such as) first-degree murder," said Weyrich.

Rickards's mother, Diane Fox, says her son had a "psychotic break" and he's now healthy, married with two kids and just wants to get on with his life.

The law states as long as Rickards meets certain conditions, as he has, his record can essentially be wiped clean. That means killing his own sister would no longer show up on a criminal background check. He could work at a daycare or coach a soccer team without anyone knowing his past.

In this case, Fox says her son passed background checks to become an electrician and professional driver, but when he submitted the paperwork to work for her hearing care business, he failed.

Fox says as long as an employee has done everything needed to do to get right with society, he shouldn't have to continue paying for his past.

"Do we hold it against him forever, or do we let him live his life and be a good person?" She asked. "That's all he wants."

Weyrich made the unusual move of releasing the sensitive court files to the media barely 24 hours before the judge was asked to seal them Thursday.

Diane Fox calls it a "dog and pony show" engineered to advance the prosecutor's legislative agenda in Olympia.

"This is the first case that came up that made sense," said Weyrich. "There's nothing more to it than that."

Judge David Svaren ruled to seal the records and will take up the vacation issue next month. Sealing a juvenile record means no one can see the information without a judge's consent. Vacating a record means the conviction is dismissed.

Meantime, the attorney for Mr. Rickards, Corbin Volluz, is looking into ethics violations and possible civil action against the prosecutor.

Weyrich says he stands by his actions.