Executive Dow Constantine made the announcement Tuesday, making Cole-Tindall the first person of color to serve as King County's sheriff. 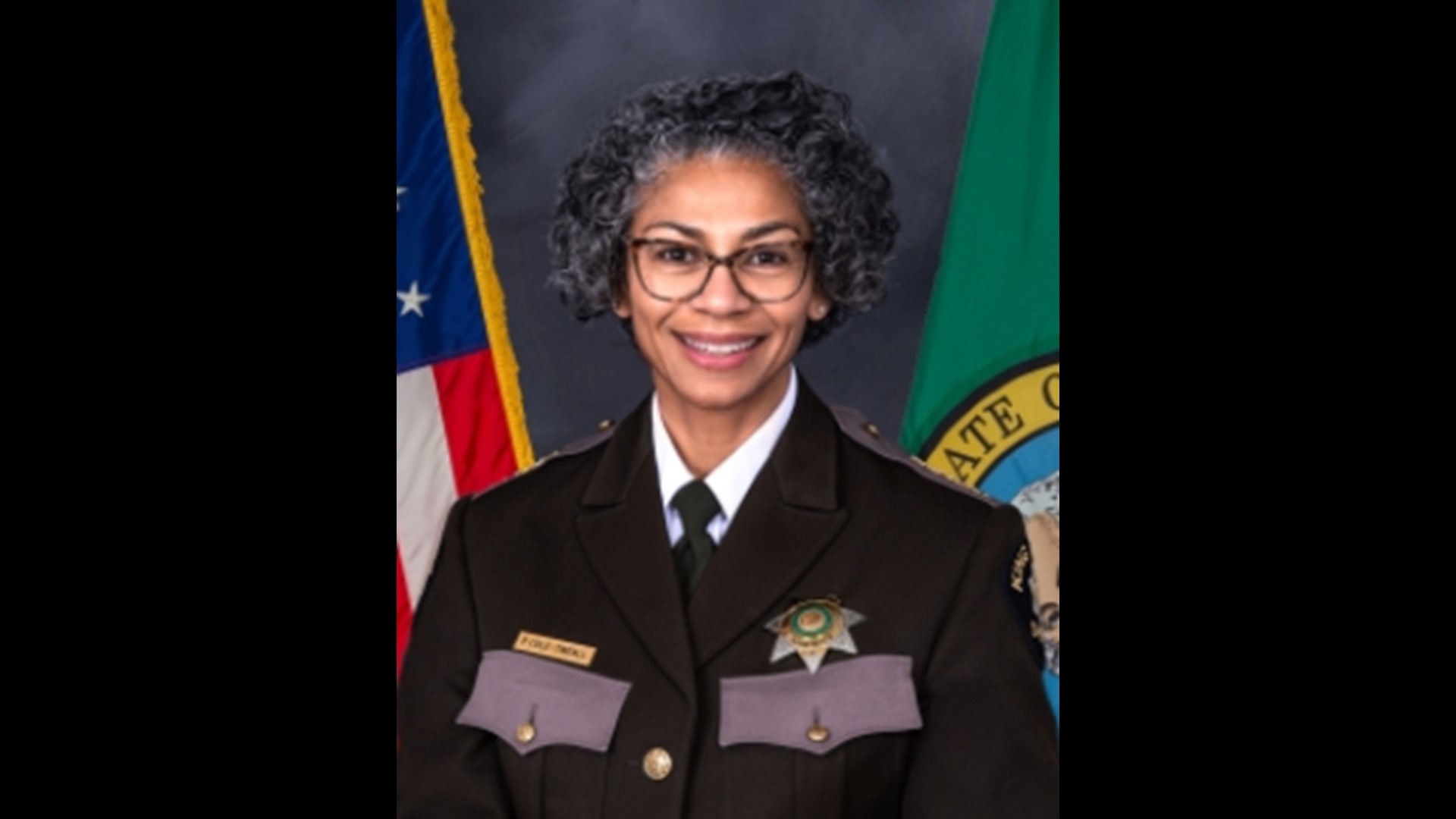 Cole-Tindall is the first sheriff that has been appointed since the role became an elected position in 1996.

Last year, King County residents voted to have the sheriff’s position go back to being appointed rather than elected through Charter Amendment 5, which was approved with 56% of the vote.

Cole-Tindall will take over the role in January while the King County Council continues searching for the new appointed sheriff, who is expected to take the role in mid-2022.

She will be the first person of color to ever serve as King County's sheriff.

Previously Cole-Tindall served as the chief of the Technical Services Division for nearly five years. Prior to that position, she was the director of the King County Office of Labor Relations for six years and was the interim director for the Office of Law Enforcement Oversight.

As undersheriff, Cole-Tindall is responsible for day-to-day operations at the sheriff’s office with her team of three division chiefs. She recently oversaw developing and implementing the department’s strategic plan while examining and strengthening the complaint and use-of-force processes.

“I am honored to serve as the Interim Sheriff, and will be working closely with my management teams to support and lead the people of the KCSO until the new Sheriff is appointed,” Cole-Tindall said in a statement. “During this transition, my mission is clear: support our workforce, ensure a smooth transition, and listen to the communities we serve as we reimagine law enforcement in King County.”

Constantine said the move to appoint the new sheriff rather than elect them is a positive one, adding that it will boost accountability.

The change comes as Johanknecht, who was elected sheriff in 2017, came under significant scrutiny over the last year.

In April, an internal email from Johanknecht to King County Sheriff’s Office (KCSO) deputies was made public regarding a case involving Tommy Le, a 20-year-old shot and killed by a King County deputy in 2017.

A probe into the KCSO’s investigation of the shooting found “serious gaps,” and the family of Le filed a civil rights lawsuit over the incident. In March 2021, the county settled with the family for $5 million.

The internal email from Johanknecht to staff following the settlement said that the result of the case was “not a reflection of how I view the actions” of the deputy who shot Le.

When the email was made public, Constantine called on the lame-duck sheriff to retire, while King County Councilmembers Girmay Zahilay and Joe McDermott called on her to resign.

Constantine called Johanknecht’s reaction to the settlement disappointing and frustrating.

A month later in April, the King County Police Officers Guild called on Johanknecht to resign after surveying its members.

The survey found an overwhelming lack of trust and confidence in the direction of KCSO.

The problems and changes at KCSO came in the wake of nationwide unrest last year, with the public calling for new approaches to law enforcement and alternative public safety programs.

“Patti’s background and experience in the Sheriff’s Office and across County government - working with labor, serving her community and demonstrating integrity and transparency - make her uniquely qualified to step into this interim role. She embodies the key qualities we’re looking for as we begin to rethink community safety, hire the next generation of officers and search for a newly appointed Sheriff,” said Constantine in a statement.

At the same time, voters decided the sheriff should be appointed rather than elected. They voted to approve Charter Amendment 6, which gives the county to change the sheriff’s duties.

County council members have been gathering the public’s opinion on Johanknecht’s replacement ahead of starting the interviewing process. These efforts include a new online survey that asks residents in unincorporated King County their input in reimagining police.

The county is hoping to gain insight on KCSO as well as community resources and looks to implement changes through a pilot program in 2022.

Constantine also announced his proposal for new recruitment and retention bonuses as KCSO, along with most law enforcement agencies nationwide, faces staffing shortages.

His proposal includes a one-time $4,000 retention bonus to all commissioned KCSO employees with the department on Jan. 1, 2022, a hiring bonus of $15,000 for lateral hires for deputies, a hiring bonus of $7,500 for new deputies and a $5,000 referral bonus for any employee who refers any successful deputy candidates.

The proposal heads to the council for final approval. 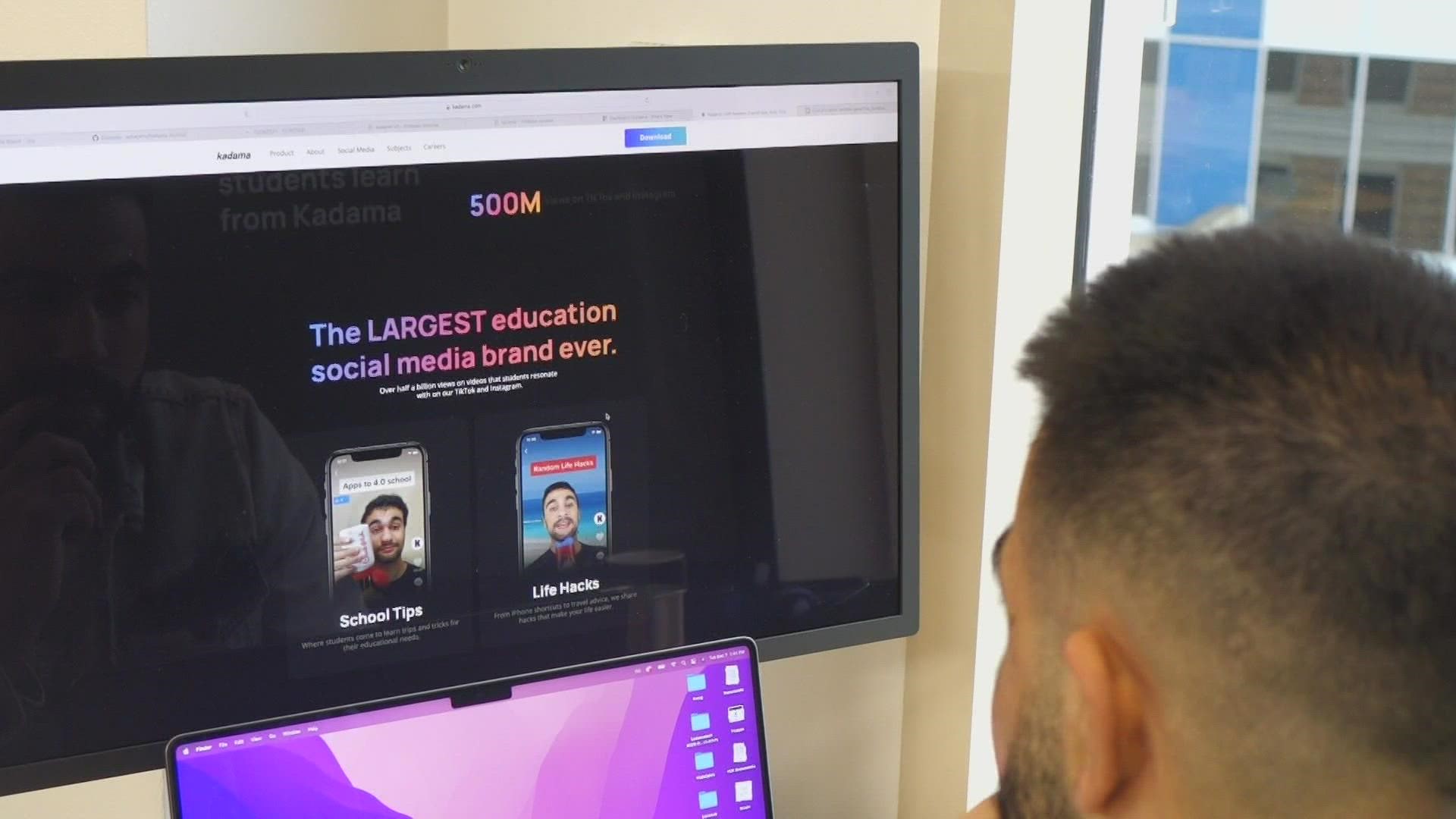