The bill, which has previously passed in the Senate, has just been approved by the House. 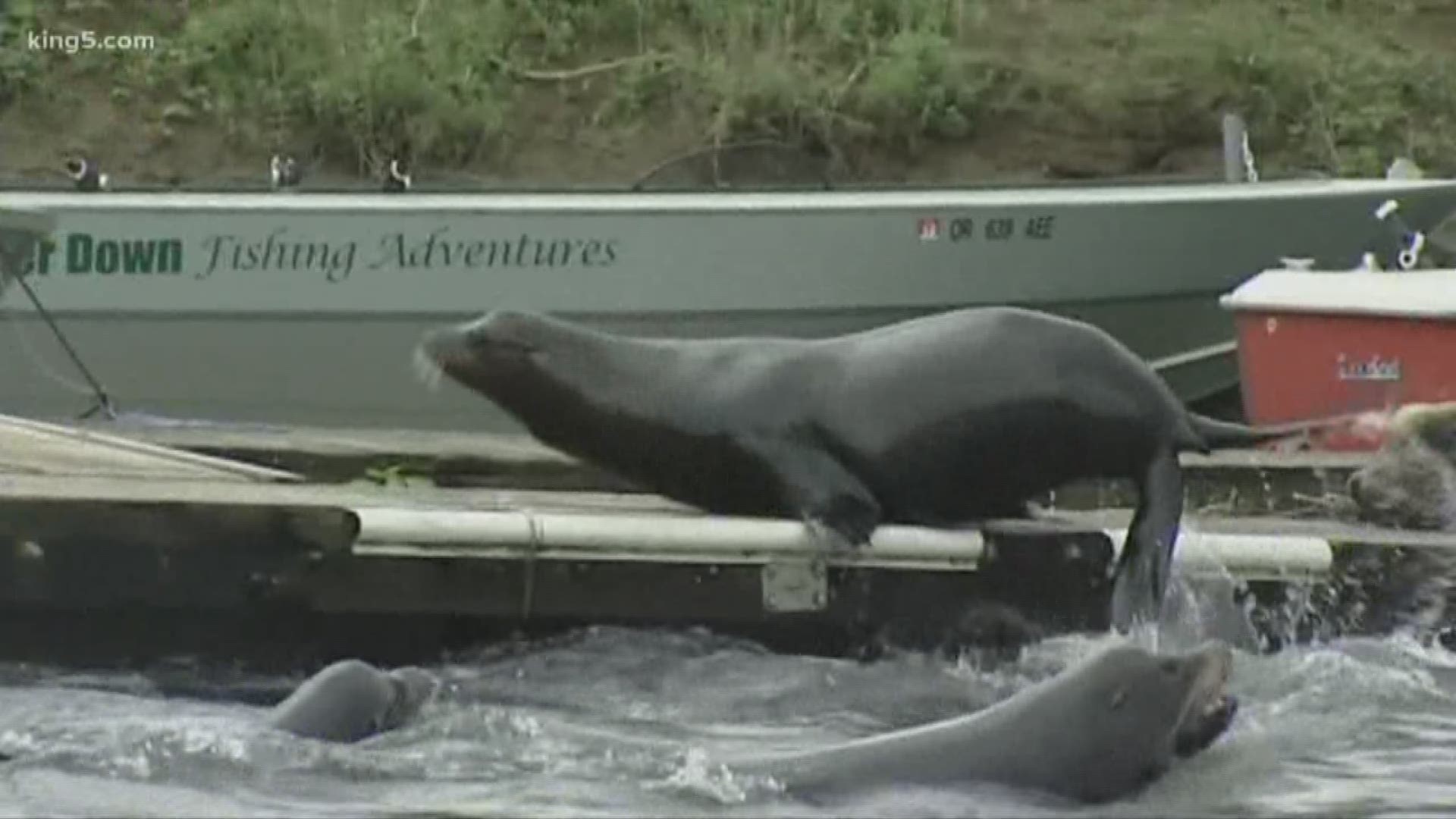 PORTLAND, Ore. — Congress has agreed to make it easier to kill sea lions threatening fragile runs of salmon in the Northwest.

OPB reports that a bill approved by the House Tuesday changes the Marine Mammal Protection Act to lift some of the restrictions on killing sea lions to protect salmon and steelhead in the Columbia River and its tributaries. The measure had previously passed the Senate.

Managers say sea lion populations have grown so large that they no longer need all the protections that were put in place in 1972.

The measure would put in place a more streamlined process for Washington, Idaho, Oregon and several Pacific Northwest tribes to capture and euthanize sea lions.