The structural upgrades to the East Precinct come after a busy week of protests in Seattle, including one where a fire was set outside the precinct on Monday. 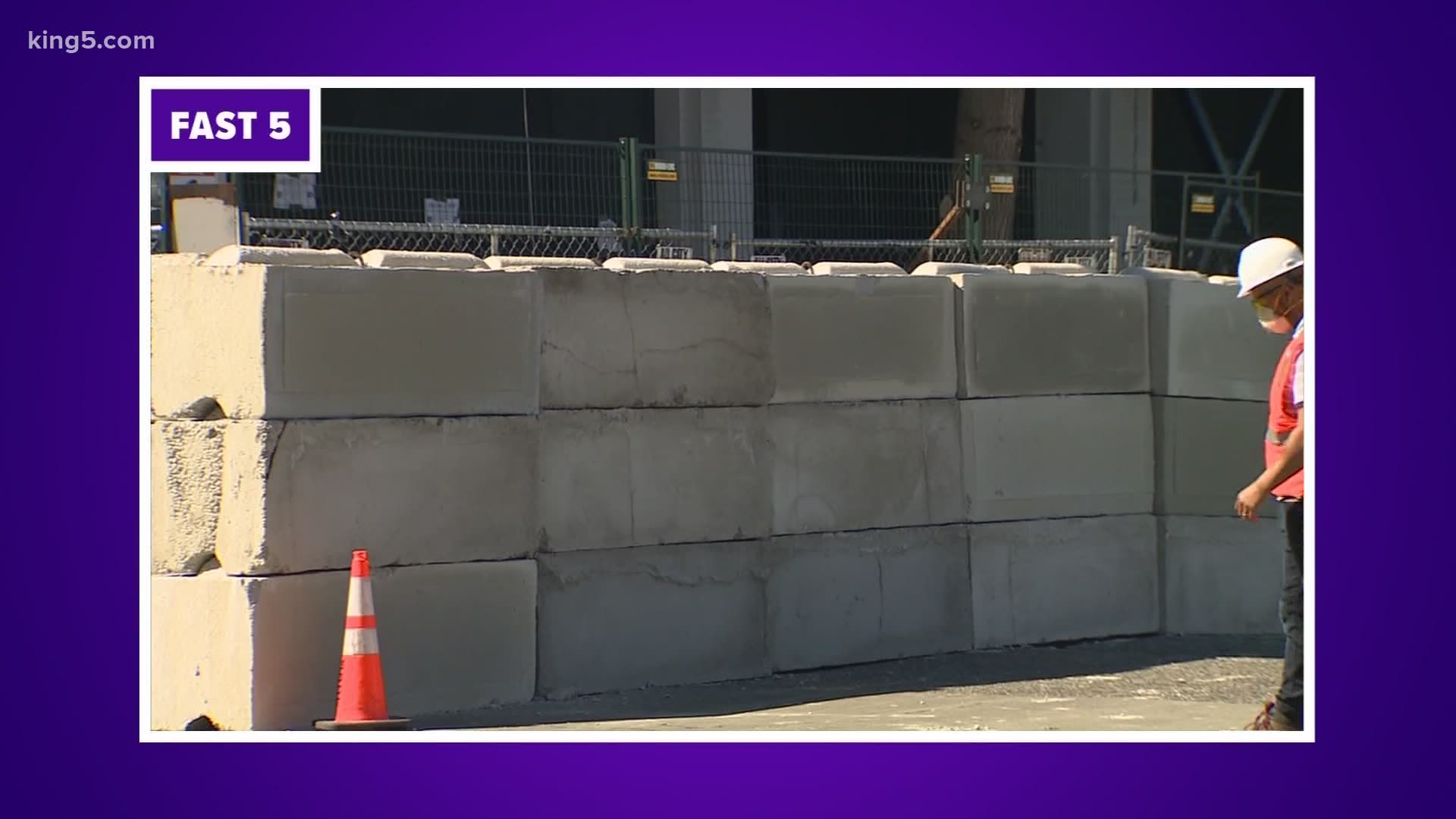 SEATTLE — People going by the Seattle Police Department East Precinct on Capitol Hill will notice some big changes to the building, including the installation of concrete barriers.

Over the next several days, the precinct will be undergoing structural upgrades in an effort to "protect the facility from arson and other damages" as well as protect officers inside and residents who live nearby, according to a statement from city of Seattle officials on Friday.

The changes come following a busy week of protests in Seattle. On Monday, a fire was set outside the East Precinct and a group of people allegedly used quick-drying cement in an attempt to seal the doors of the precinct shut with officers inside.

An Alaska man was arrested and charged with arson in federal court for allegedly starting that fire.

The structural changes are similar to those that have happened at the West Precinct downtown, also to protect the building from damage by protesters.

Officers will continue to be stationed in the precinct and respond to 911 calls in the area, officials said. The work happening around the East Precinct is expected to wrap up this weekend. 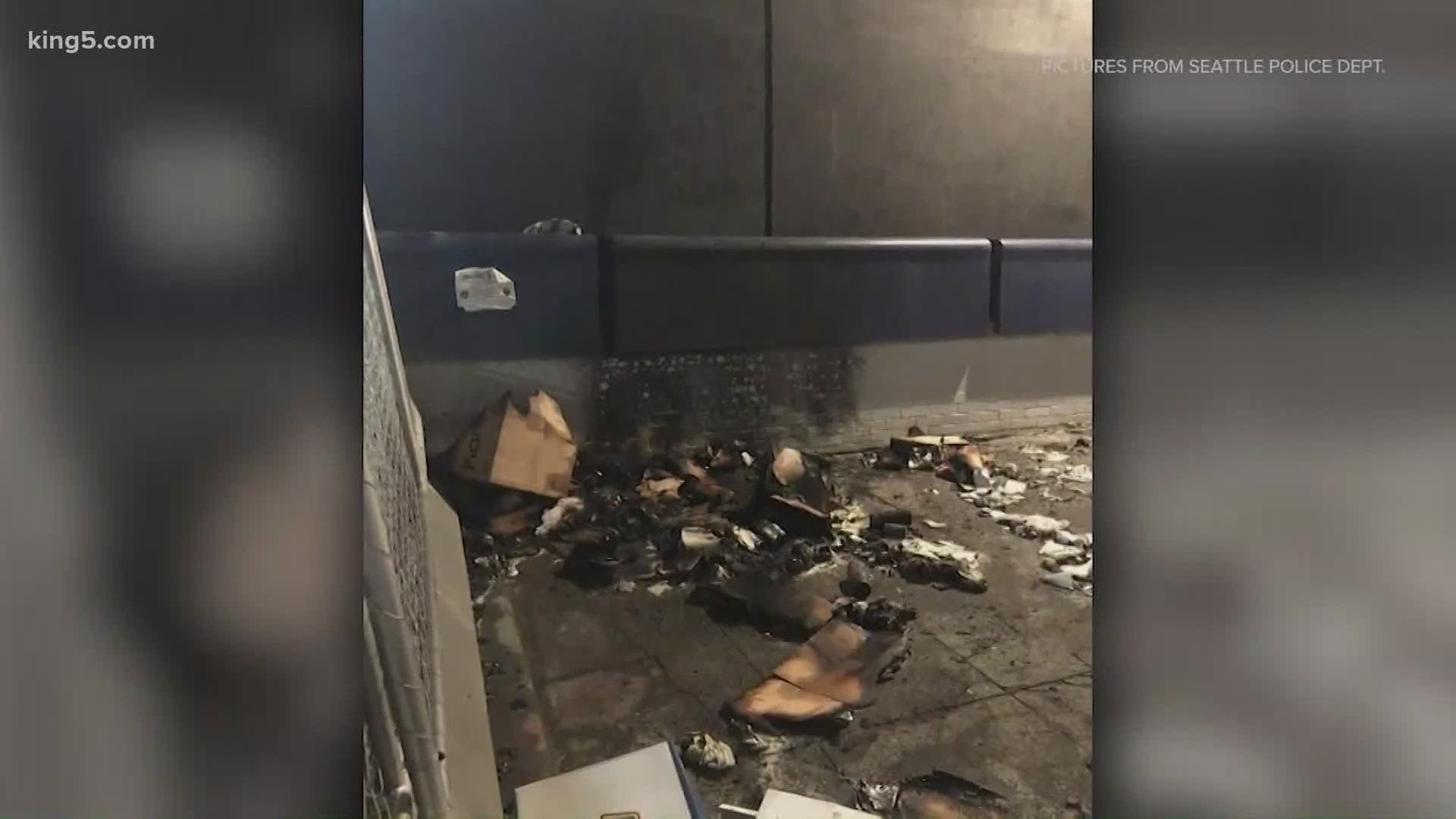