Company accused of preying on homeowners in foreclosure

The Real Estate Investment Network is accused of scamming homeowners in foreclosure, in one case taking a 67 percent cut for their services. 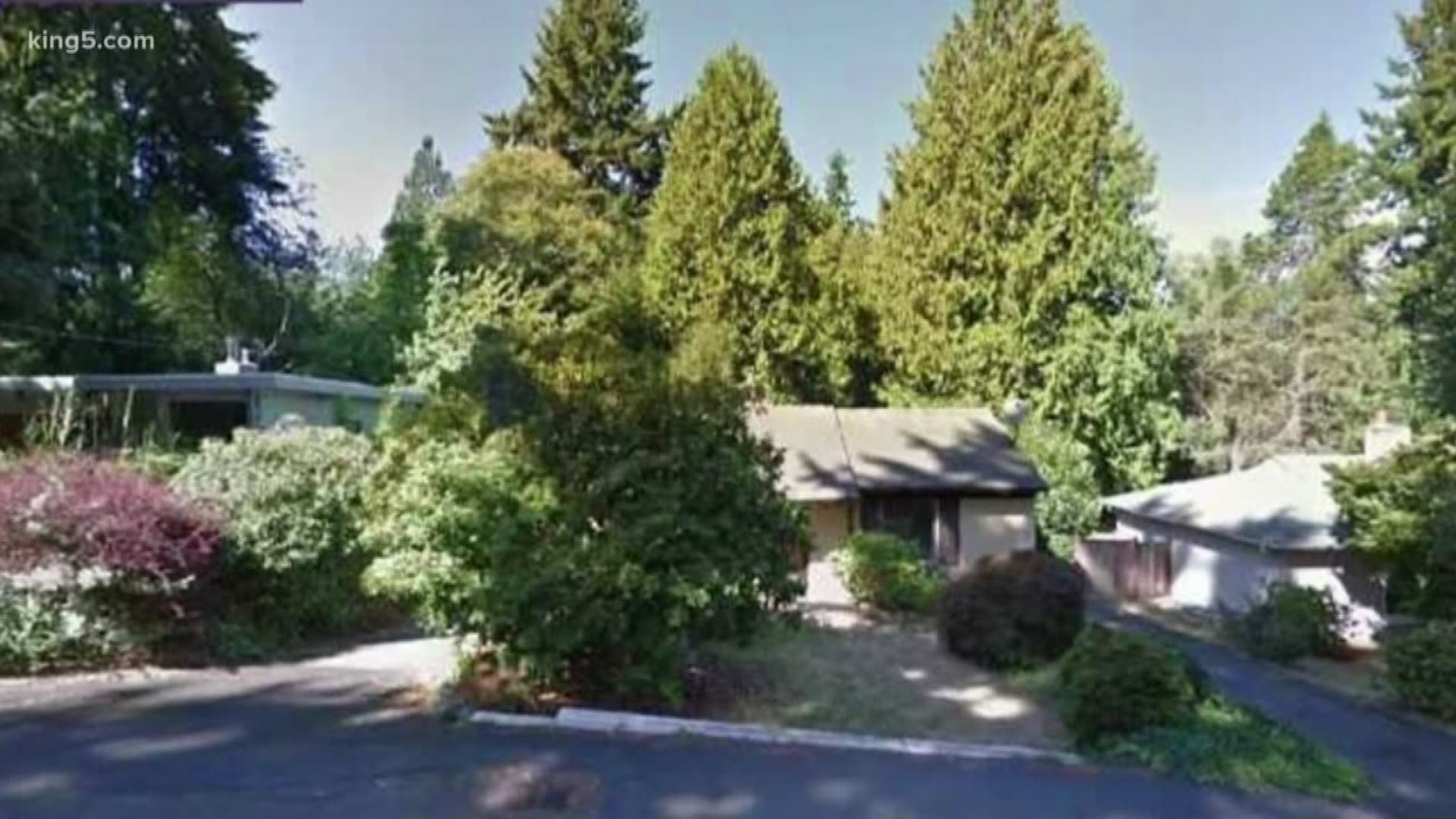 A company claims to help homeowners during a devastating event – foreclosure of their home, but the Washington State Attorney General's office accused the Real Estate Investment Network of scamming people out of their equity and filed a complaint against the company Wednesday.

Last January, a man arrived at Jeff Holter's Buckley home and offered to relieve him of an inheritance headache. After Holter's parents passed away, the bank started foreclosing on their Shoreline home. Holter had been dealing with it for four years.

"[He] said, 'Hey, we can probably get you some money on this foreclosure.' And I said, 'If you can get my sister and I some money off of this – great!'"

Holter signed a contract giving REIN the rights to recover any surplus funds on his behalf from the sale of his parents' foreclosed home. The house sold in February.

But he said REIN didn't tell him it was just a fraction of the money made from the sale. He learned the true amount from the Attorney General's office.

Asked what he thought when he learned the true amount, "You don't know what I said, because [you] would have to bleep it all," he chuckled. "What I thought? We were getting scammed. Totally." 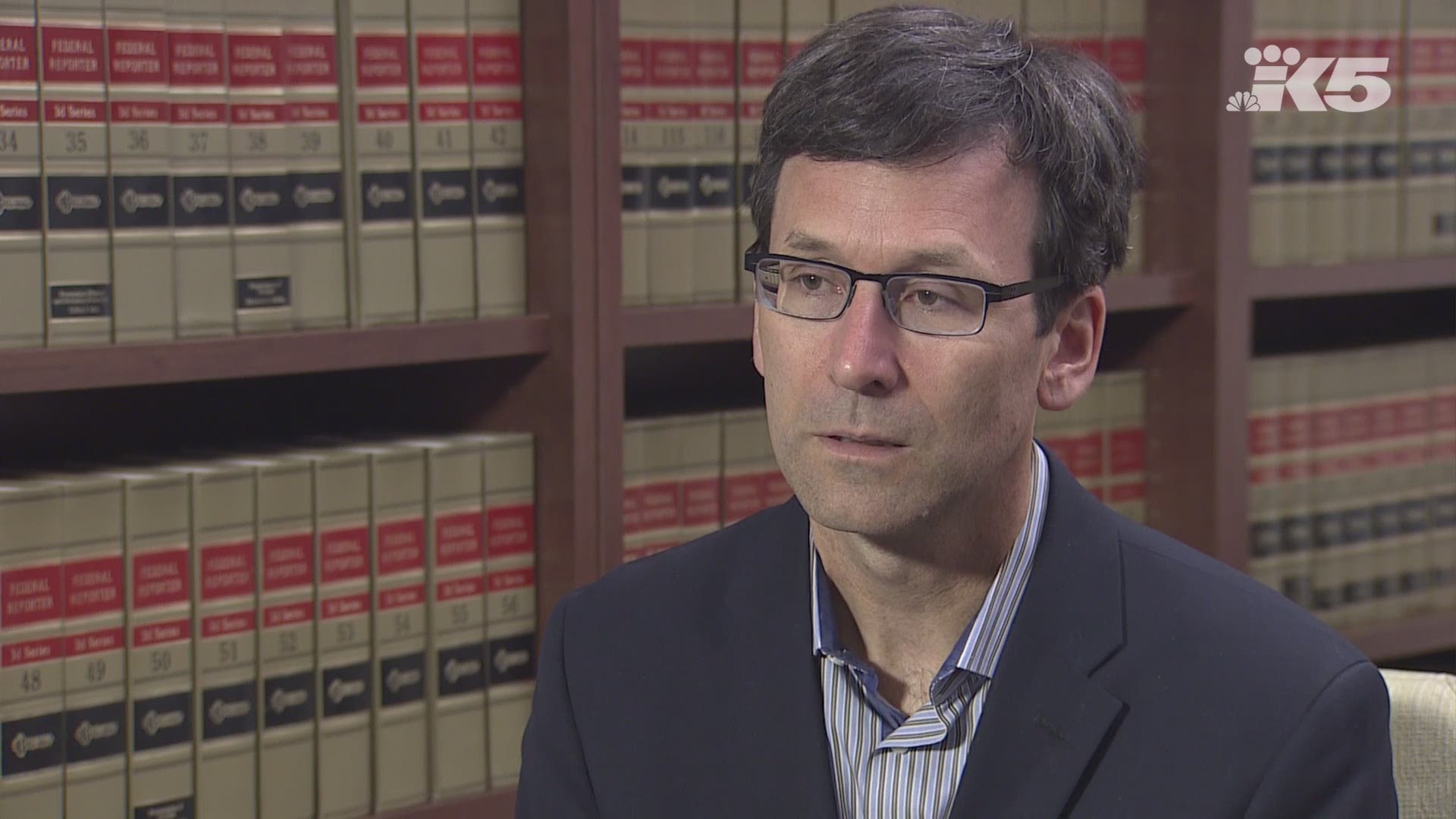 "They're preying on people that are in a particularly vulnerable state," said Attorney General Bob Ferguson. "Their home is being foreclosed so it doesn't get much lower than that."

Ferguson's office filed a complaint Wednesday on behalf of about a dozen customers, accusing REIN of deceptive practices and pressure tactics.

In one case, a company representative "approached a consumer's 9-year-old daughter as she got off the school bus, told her he might be able to help her father get some money and handed her a note to deliver to her father," according to the complaint.

That equates to a 67 percent fee for REIN's services.

Ferguson's office warned Holter in time for him to hire an attorney and stop the transaction, but fears more victims are unaware of what they've lost.

"I have enough headaches around here," he said.

William Gastineau, district sales manager for the Real Estate Investment Network, said he is waiting to hear from their attorney before responding to the Attorney General's complaint.

Consumers who have been contacted by REIN or any company about the recovery of surplus funds are encouraged to file a complaint with the Attorney General’s Office. If you signed an agreement related to surplus funds from the foreclosure of your home, Northwest Justice Project may be able to help.