Dominique Davis of Community Passageways says the way to save troubled kids is to remind them they are valued, and his non-profit works to do that every day. 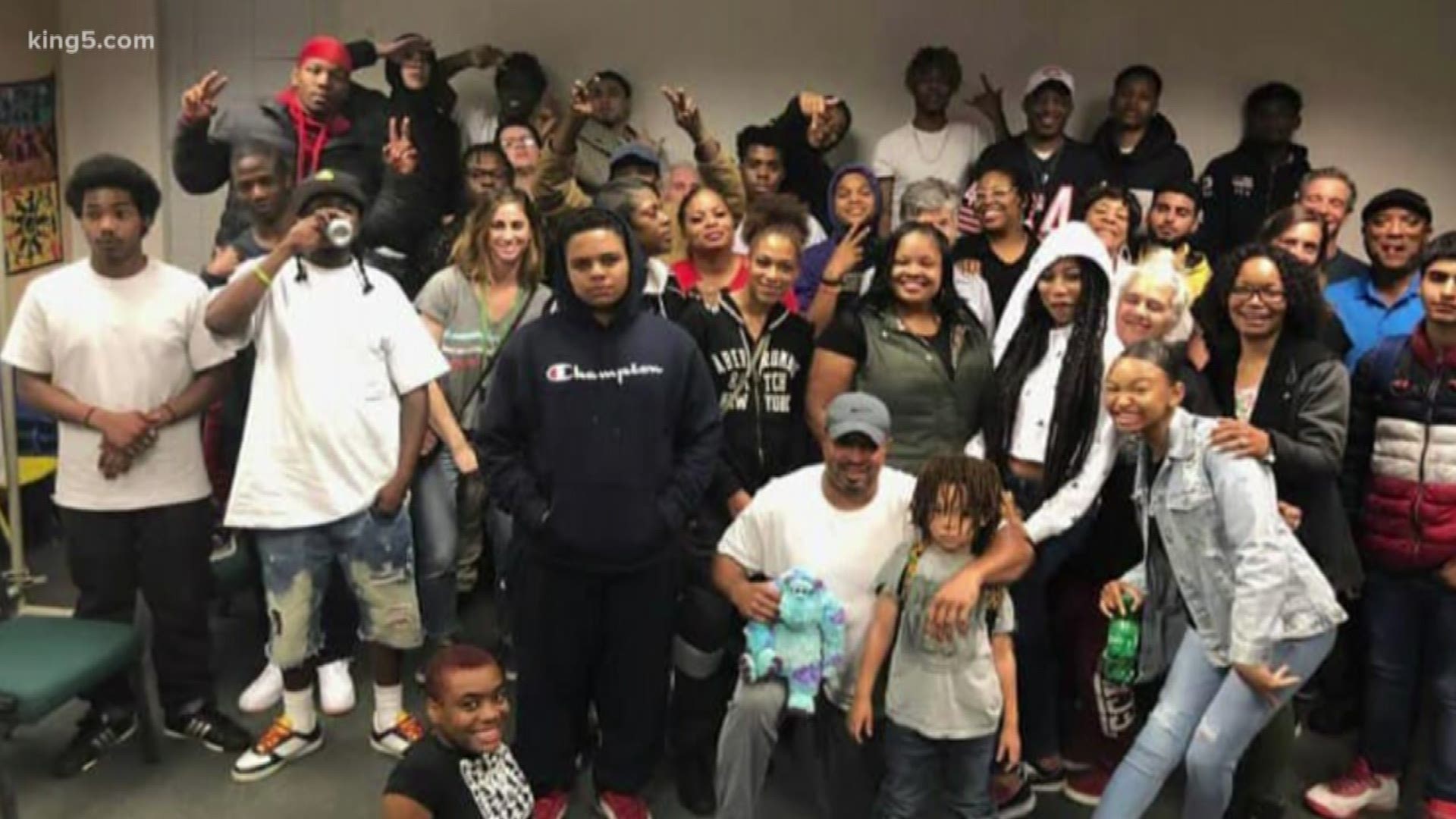 SEATTLE — Community Passageways is one of several non-profits working with the King County Prosecutor's Office and other criminal justice groups to help get troubled kids out of the criminal justice system before it’s too late.

“What we do is we assess what their needs are. What do you need? Where are you at in your life? A lot of times, we have a 16-year-old, 17-year-olds that's not in school, not engaging education, no way no job or no kind of employment. No job training, no mentorship, no leadership, nobody guiding them,” said Community Passageways CEO Dominique Davis.

Davis said the goal of the program is to empower a group that is often all alone as they navigate the criminal justice system.

Davis’ group also helps them stay involved in the community and effect change on the very things that got them in trouble in the first place.

“We've had young people face up two, three years of juvenile life. We've had some young adults facing two, three, five years in prison and we've been able to get them in housing, jobs. Education, some of them going to college, back on the football, track, basketball.”

All the while Davis says, they’re helping guide these individuals through the court systems.

“We're negotiating, okay. So let's try to figure out a way to keep this kid on this path. Let's not lock them up. Let’s not knock them off this path, and make them feel like they're worthless again. Let's give them opportunity to stay in this position and keep building them up.”

Davis said prosecutors, probation officers, and even judges refer kids to his group. But most of his kids come from the recommendation of other kids they have helped.

Davis said what happened with the shooting in downtown Seattle last Wednesday was a tragedy, but he believes it also could have been stopped-- that doesn’t involve more police on the streets.

“We're saying give them to us, we don't need the system to keep swallowing us up anymore. Because we already know what the system does. It's not successful. I don't care how many more police you put out there. We've done it, how many times that we've done that. We will keep putting a bunch of police patrols out there and keep locking people up for long stretches of prison. It hasn't changed nothing.”

Davis has not worked with either of the suspects but says they can be an example of what happens when we forget about our youth at an early age.

Below is the complete raw interview with Davis where he goes into more detail about what Community Passageways does and the ways others can get involved: