The Seattle Police Department plans to increase downtown patrols after a deadly shooting in Seattle on Wednesday evening. 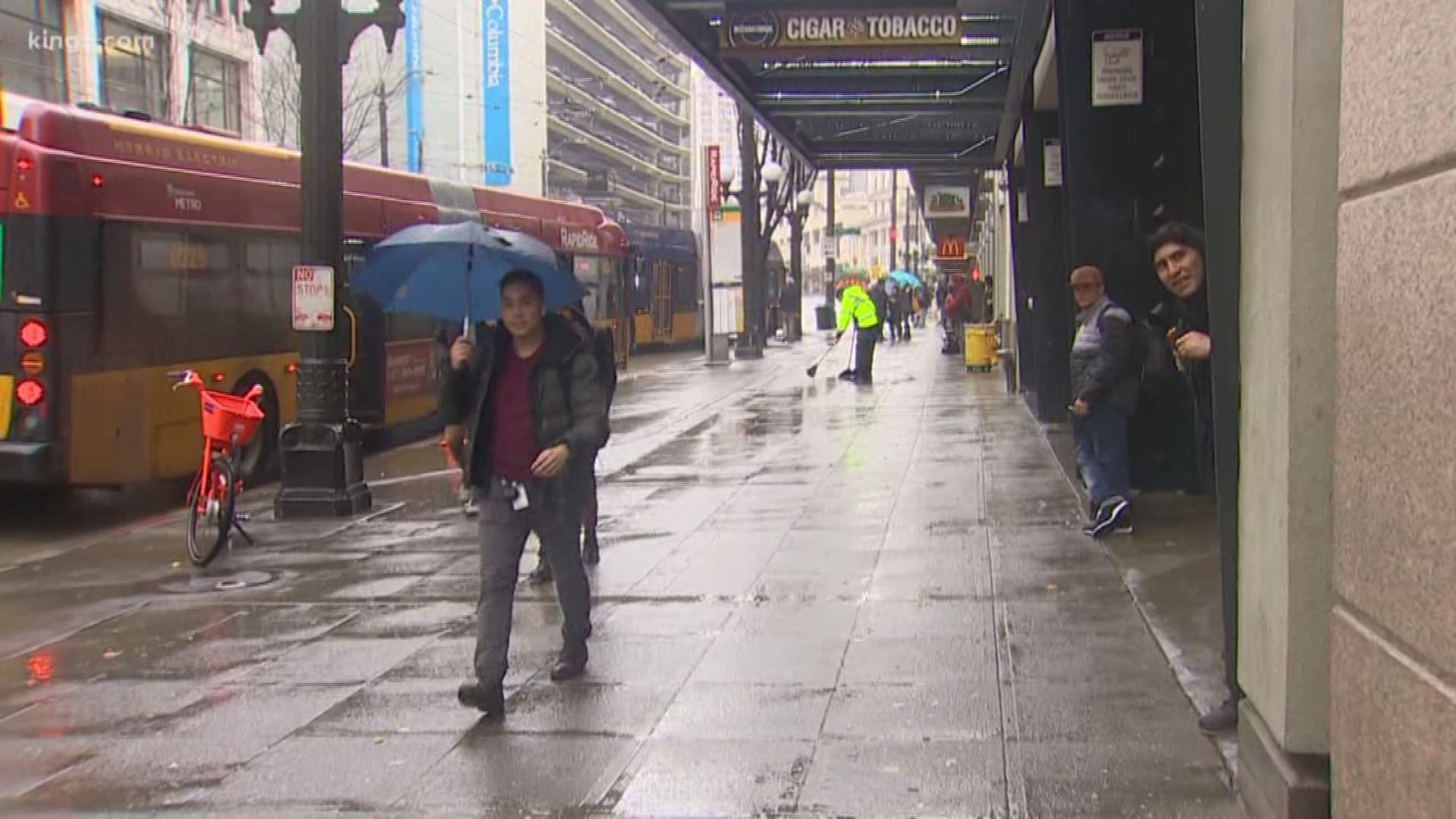 Seattle residents, commuters, and business owners are calling for more action after the latest shooting in downtown Seattle that killed one woman and injured seven other people.

The shooting happened around 5 p.m. Wednesday outside the McDonald's at 3rd Avenue and Pike Street, an area long-plagued by violence. The intersection is a busy stop for bus and light rail passengers.

It's also close to Westlake Center, where a man was fatally shot in the stairwell on Tuesday, and blocks away from Belltown, where an officer-involved shooting happened around 3:30 p.m. Wednesday.

The week of concentrated violence has many on edge.

Claude Shumpert volunteers at a mental health clinic as a peer support counselor.  He said, "No I'm not surprised by the way that people act."

Jon Scholes with the Downtown Seattle Association didn't mince words after the shooting, "We need a sense of urgency in the response, it needs to be well-resourced and it needs to be sustained. The band-aids we've applied to this part of town over the past two decades or so have not worked. They failed. It's time to get serious about taking back this part of town from the criminals who've found too much comfort in coming down and committing crimes."

Mayor Durkan tweeted on Thursday that Seattle "remains one of the safest major cities in the country" thanks to the Seattle police and fire departments. 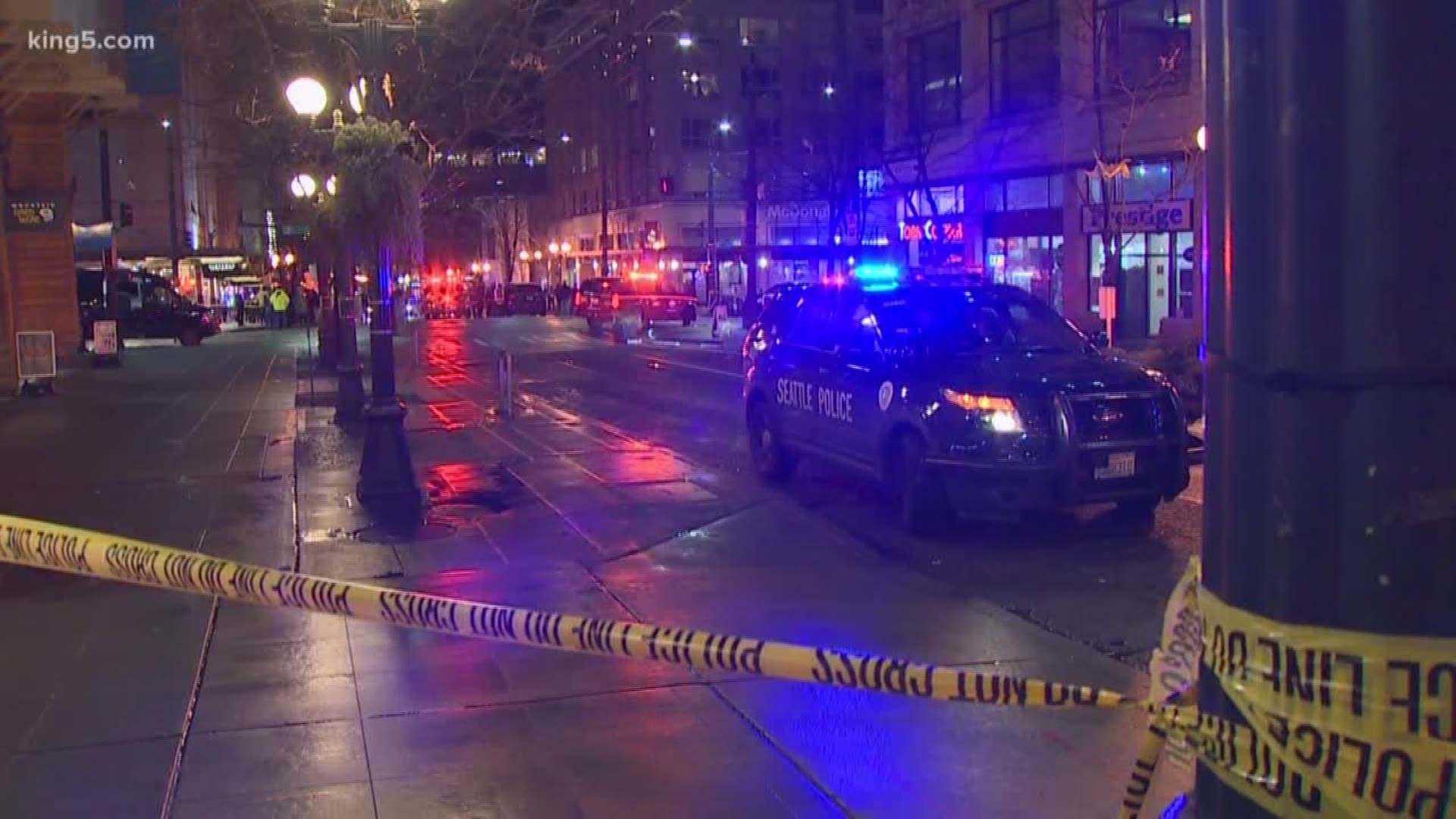