The sheriff's office said 63-year-old Patrick Michael Stretch of Spokane was descending Mt. Hood with his son when he fell nearly 500 feet. Rescuers found him dead. 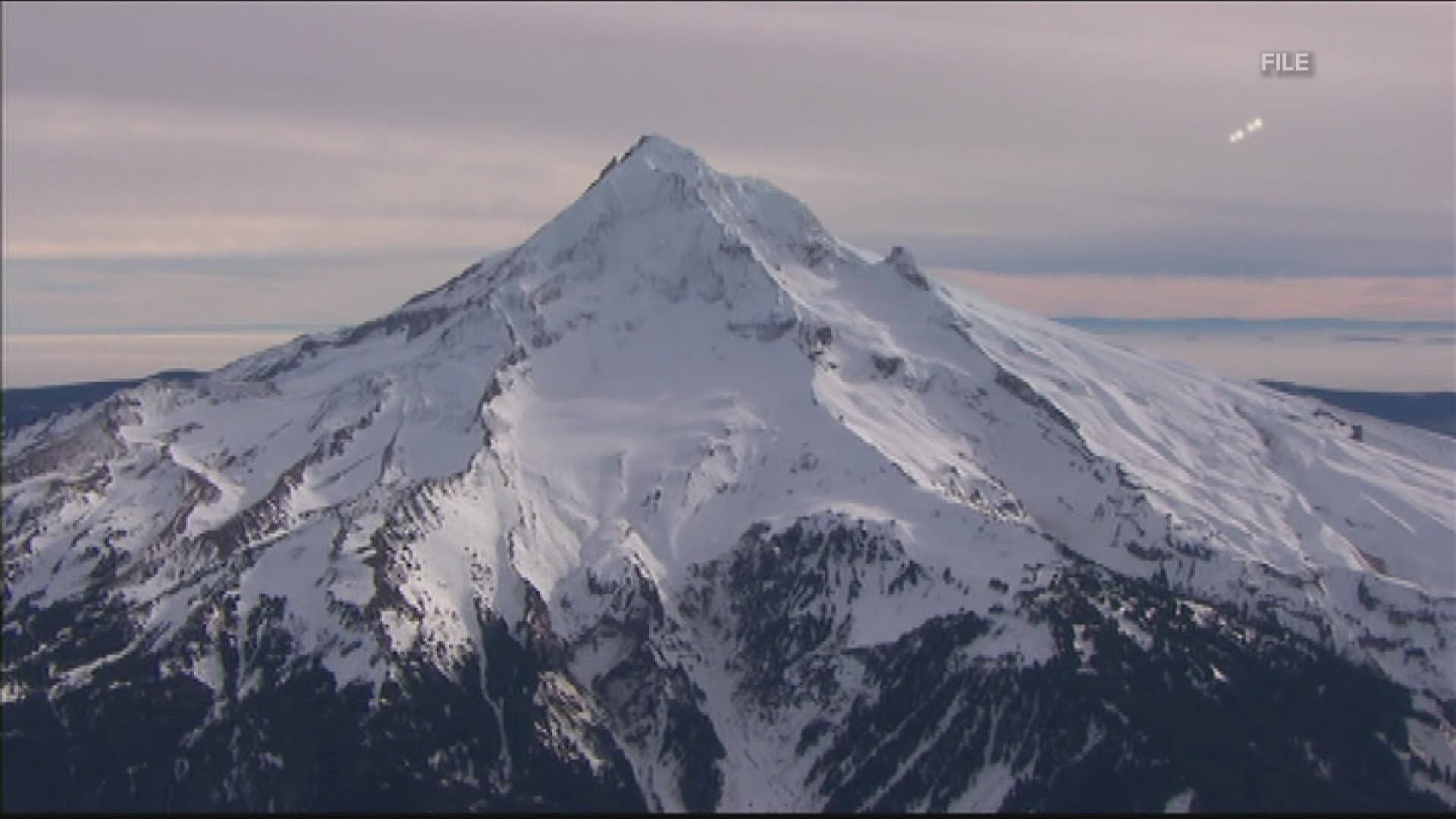 On Wednesday, the Clackamas County Sheriff’s Office (CCSO) identified the man as 63-year-old Patrick Michael Stretch of Spokane. He was descending Mt. Hood with his son when he fell.  Authorities said his son is from the area.

CCSO responded with its Search and Rescue team and created a post at Timberline Lodge. It received assistance from Portland Mountain Rescue, the Hood River Crag Rats and American Medical Response’s Reach and Treat Team.

A member of Portland Mountain Rescue and a member of the Crag Rats were on Mt. Hood when the accident happened and began making their way to the scene. At around 10:30 a.m., teams made contact with witnesses and later found the climber.

Portland Mountain Rescue offered a safety message for those climbing the mountain this weekend: Warm weather at this time of year can create very unstable conditions on this area of Mt. Hood, including falling ice.

"It goes from snow and ice to now it’s sticking to your boots, and balls up underneath your crampons and so your crampons don’t function as well in those conditions and so it’s highly variable," said Reuben Dohrendorf of PMR. "You go up it’s hard ice, come down and it’s very soft."

The addition of many climbers of varying skill levels can add additional hazards.

"There’s lots of climbers up there, it’s a very popular mountain, it’s a beautiful mountain, it’s a wonderful experience," said Dohrendorf. "But it’s wilderness and we often underestimate the fact that is a wilderness area, and although it seems close to Timberline a rescue is many hours away."