Teachers aren't the only group in Washington schools negotiating contracts. According to the Public School Employees of Washington, classified staff across the state are at the table as well. 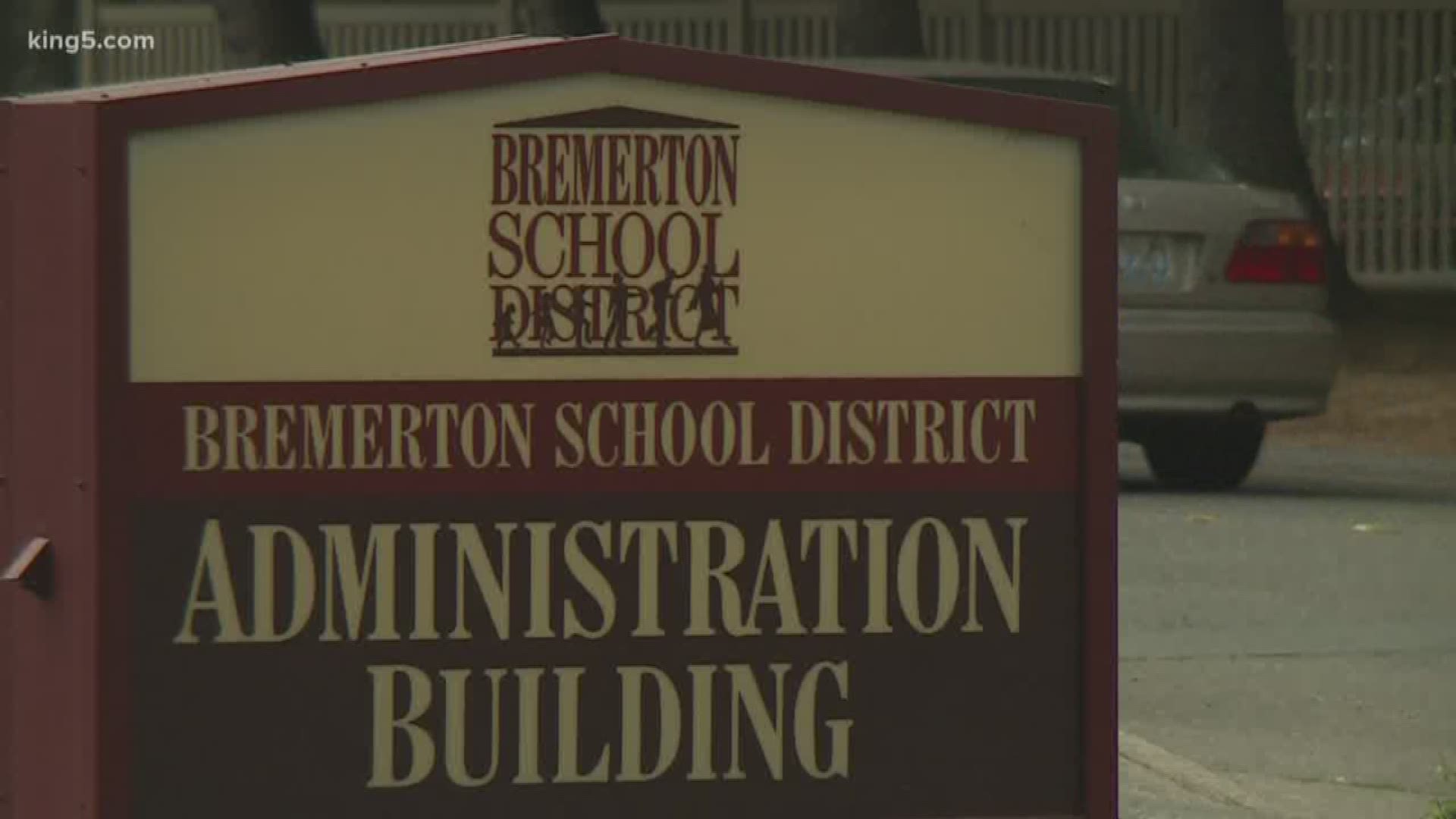 Teachers aren't the only group in Washington schools negotiating contracts. According to the Public School Employees of Washington union, classified staff across the state are at the table, as well.

The term "classified staff" essentially refers to any job title that does not require a teaching certificate at a school. Jobs such as paraeducators, bus drivers, cooks, and clerks fall under this category.

Barbara Johnson is a field representative for Public School Employees of Washington, which is the union that represents the state's classified staffers. Johnson said over the phone that of Washington's 295 school districts, 85 to 90 percent of them are in negotiations with classified staff.

According to Johnson, the McCleary Decision changes the way classified staff positions are funded. More state money is given to the jobs, but money is no longer coming into from local jurisdictions, so Johnson says the state money is being spread too thin.

Bremerton is one of the districts currently negotiating contracts with classified staff.

Local chapter president of the union, Ed Angelbeck is also a paraeducator at Bremerton. He says the 22 percent raise the district has agreed to give its teachers is something he would like to see for his colleagues.

"We've been negotiating since May," said Angelbeck.

"We still haven't come to an agreement on compensation or salaries and we think that we should be getting something comparable to what the teachers are getting," he said.

Angelbeck says their contract just expired on August 31 and they plan to continue working without one until both sides come to an agreement.

On this Labor Day, we reached out to the Bremerton School District and are waiting to hear back.

The union and the school district will meet September 26 to pick back up on negotiations.