Civil Attorney: Long road ahead for Murray and alleged victim 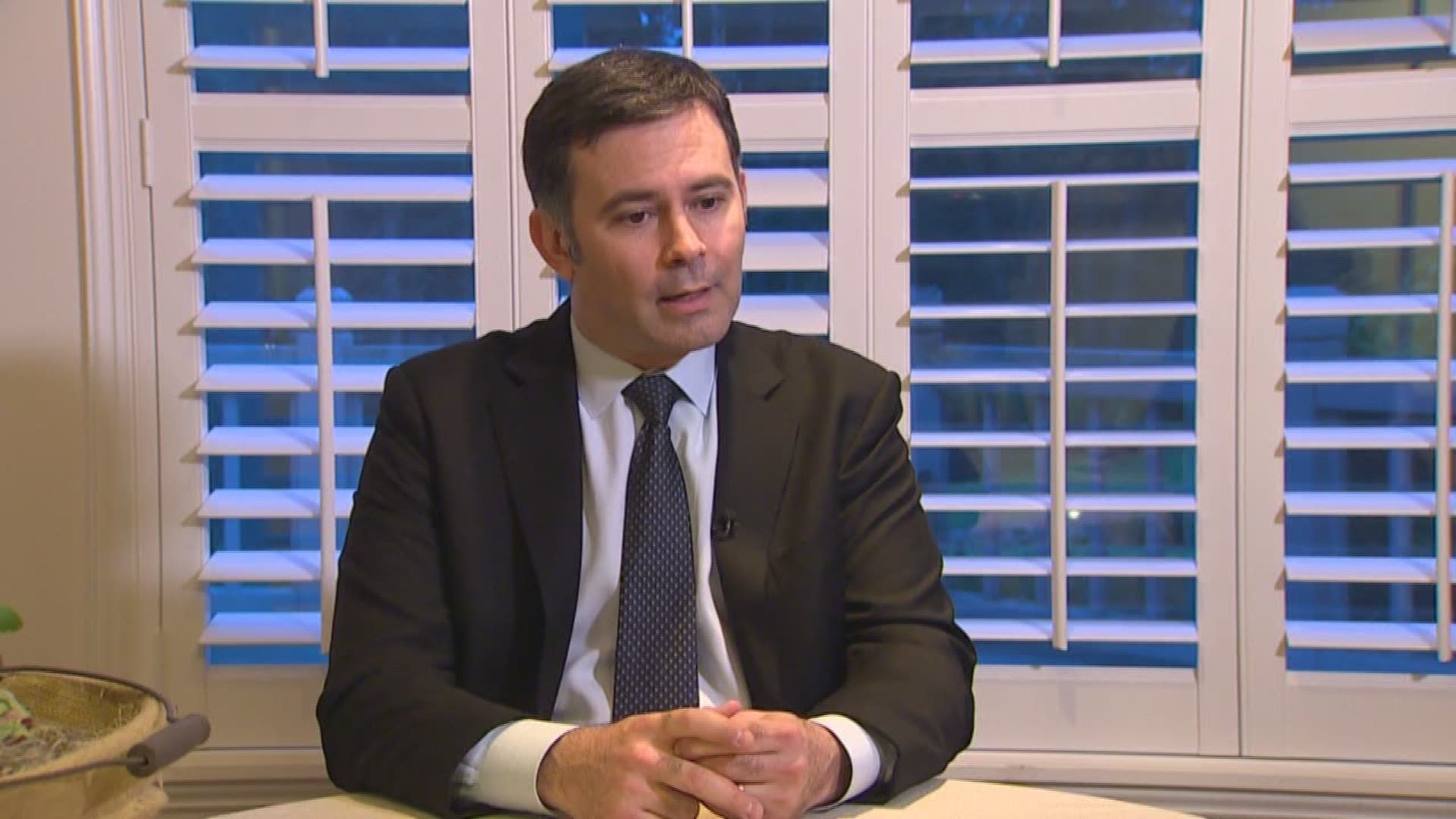 The civil lawsuit accusing Mayor Ed Murray of sexual misconduct is just the start of what could be a long legal battle. Attorney Jason Amala - of the law firm Pfau, Cochran, Vertetis and Amala - has helped hundreds of survivors of child sexual abuse.

Amala says cases like these are very different from those in the criminal system, even the burden of proof is different. “In a civil case, it's more likely than not” he explained.

Amala has no connections to this case but says the mayor's legal team has 20 days to respond to the lawsuit. The complaint makes several embarrassing accusations against Murray “there's a lot of very specific detail so on some level having to go through a trial would be hard on Mayor Murray.”

Amala says the trial judge will play an important role in making sure what happens in court is fair, and the evidence the jury sees is necessary to prove or disprove the case. “You have someone making serious allegations who has the right to discovery to prove what he's alleging, and that's an important role for the judge as well to make sure that he's not shut out,” he said.