Over the past year, the city and mayor have worked to build the relationship with the Puyallup Tribe. 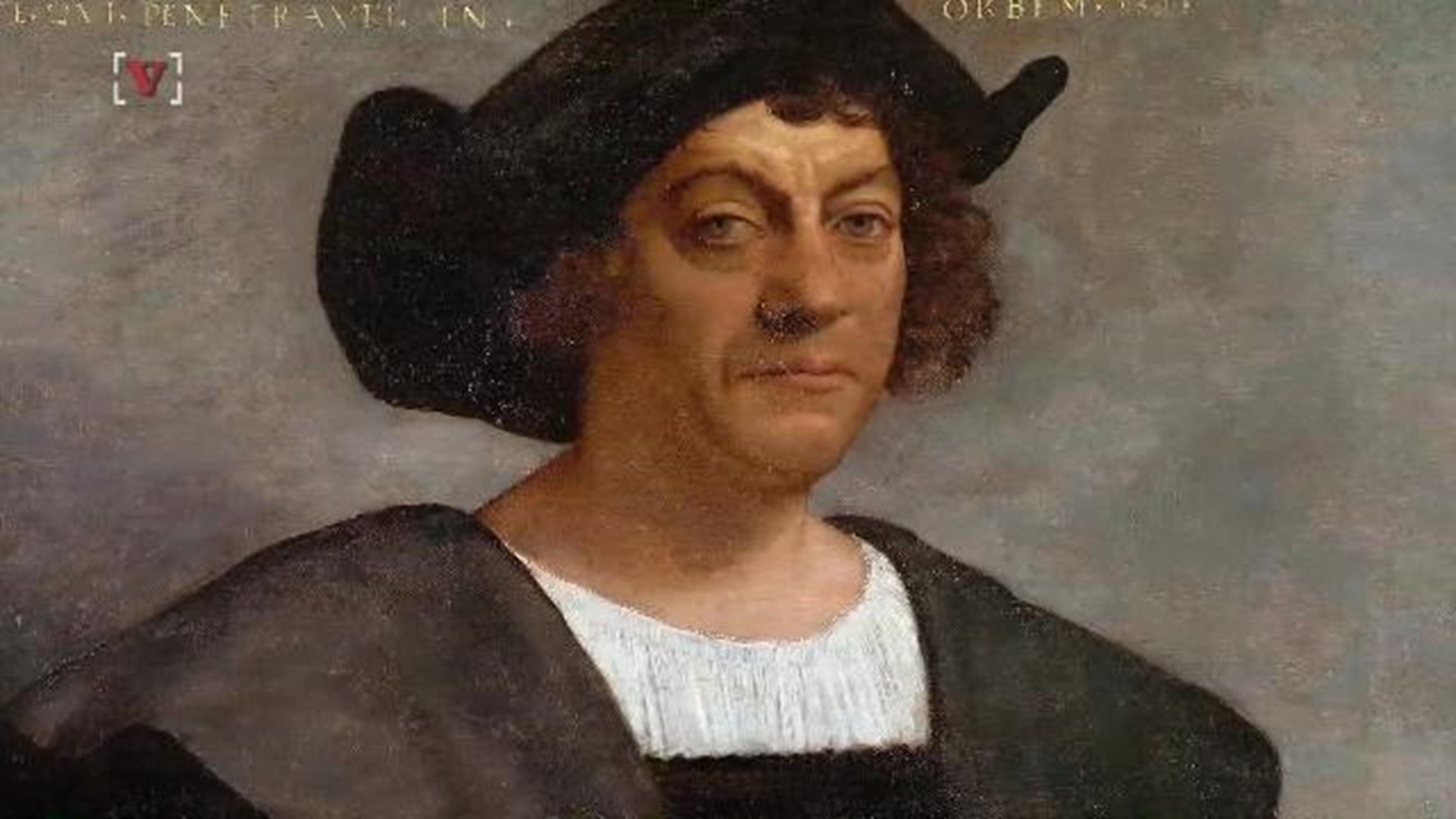 The resolution was brought forth by Mayor Victoria Woodards.

Over the past year, the city and mayor have worked to build the relationship with the Puyallup Tribe.

"These actions build on the growth we have seen between our two governments this year," the resolution states.

In addition, the council will post the Puyallup Nation flag in city council chambers and give the bridge extending from Puyallup Avenue to Fife a name recognizing the tribe's current and historic presence.

Tacoma will add its name to the growing list of cities in the U.S. celebrating Indigenous Peoples' Day, rather than Columbus Day. More than 70 jurisdictions now celebrate the day, including Spokane, Olympia, and Seattle.