It’s called the Small Business Stabilization Pilot Program and it provides $25,000 grants to so-called “micro-businesses” at risk of closing. 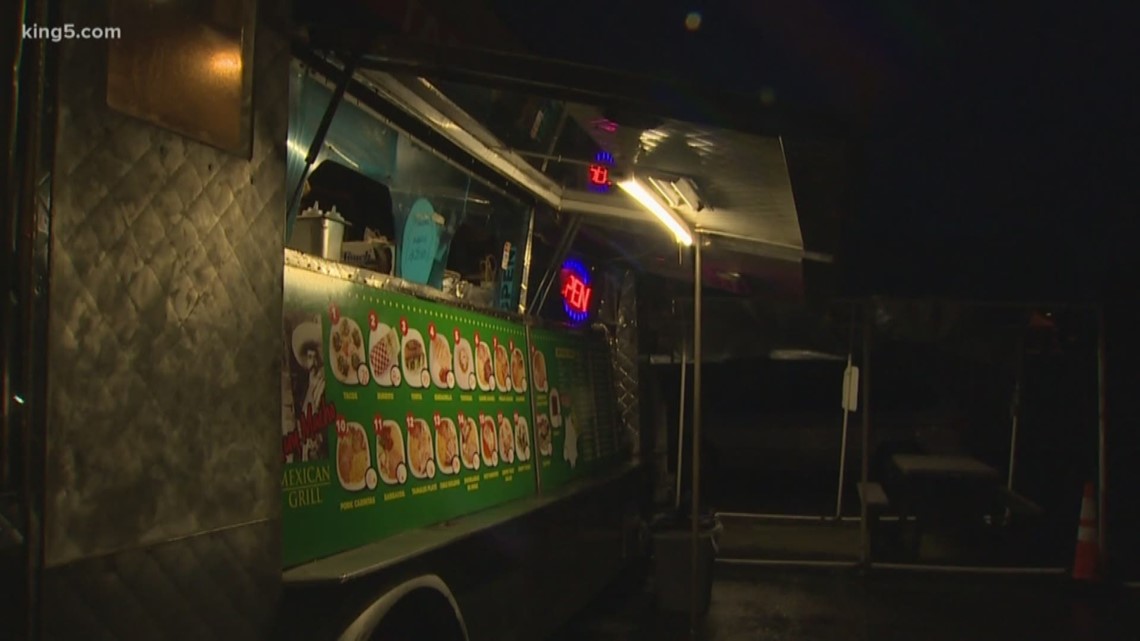 There's a new effort to help the most vulnerable small businesses in Seattle stay put.

“This is going to help her get back on her feet so that she can stay here,” said Pedro Gomez, director of Small Business Development for the city.

Thieves and vandals kept breaking into Herrera’s truck. When they stole her refrigerator, she lost income while she tried to replace it.

“The theft, the vandalism, that occurred at her truck could have easily put her out of business, and did for a little while, but she still remains here,” Gomez said.

Eight businesses received the first round of grants. They include restaurants, a funeral home, a hair salon, and a daycare.

To be eligible for a grant, a business must have five employees or fewer and must have suffered a loss of income due to a “destabilizing event” such as property destruction, construction impacts, or potential displacement.

David Fanta, the owner of iConcept Signs in Georgetown, said he plans to use his grant money to grow his business and new customers. He used to make placards for the taxi industry, but when Uber and Lyft took over, orders dropped.

The city says its program is about more than providing a financial boost. Herrera is getting access to business advice, as well.

“We're going to make sure we pair her with an accountant that looks at her numbers and helps her to get financially literate so that she understands what is coming in and what is coming out, and plan for the future,” Gomez said.

He said the city can also educate business owners on how to negotiate leases and improve their marketing strategies.