A man who grew up with Richard Russell does not believe his longtime friend was suicidal when he stole a plane from Sea-Tac Airport Friday night. 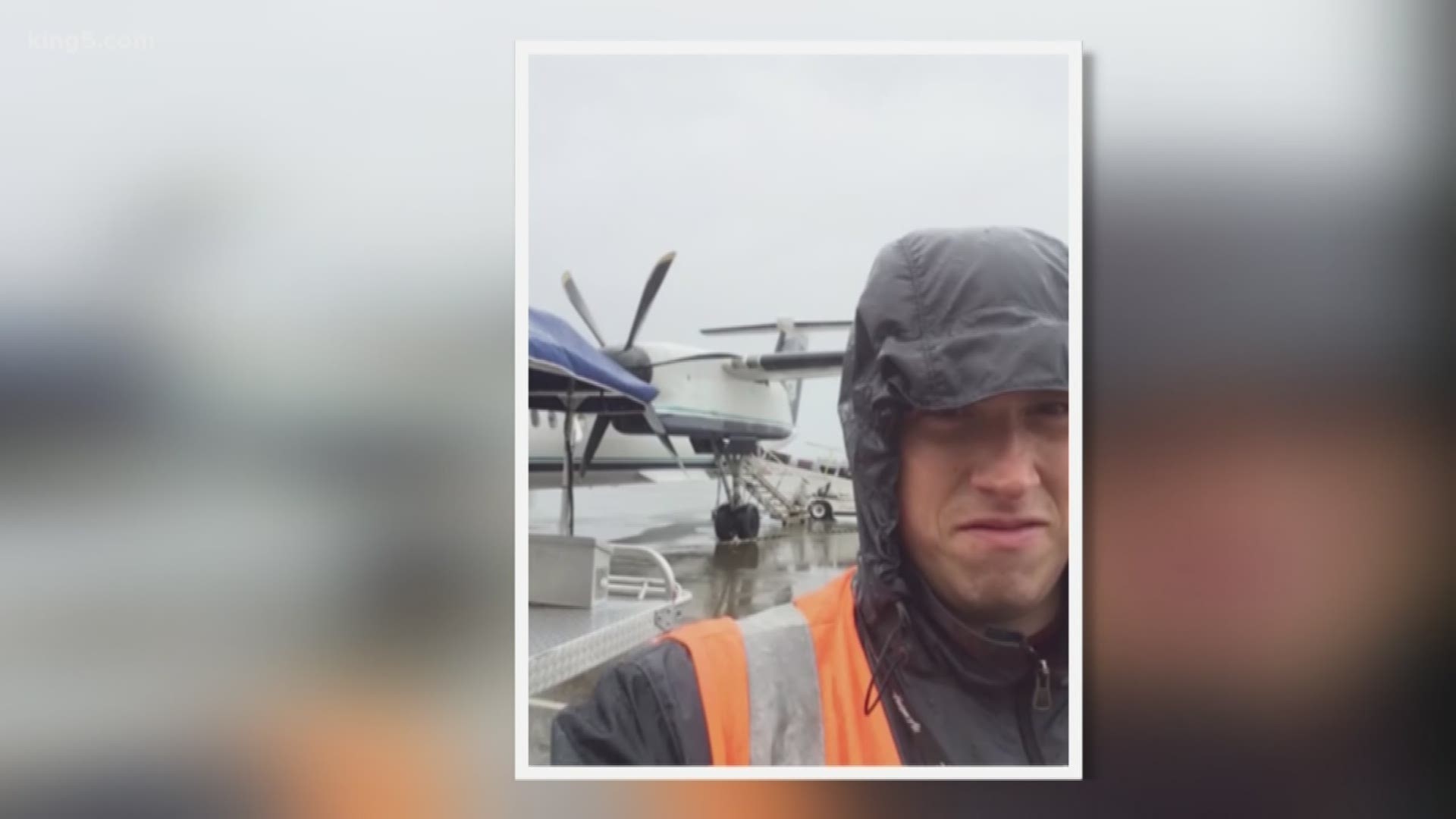 A man who grew up with Richard Russell does not believe his longtime friend was suicidal when he stole a plane from Sea-Tac Airport Friday night. It crashed an hour later on a small Pierce County island. No one else was hurt.

Zachary Orr said Russell was a "very happy-go-lucky guy," but he believes something from their childhood played a role in Russell's actions.

Orr says they both suffered repeated head injuries when they grew up playing football.

"We did discuss it a couple years ago," Orr told NBC News. "He never outright said that he thought that it was causing him problems. But CTE, it's notorious that the onset of symptoms it takes about 10 years to set in. My brother and I, we started battling the depression and some of the mental issues about ten years after you stop playing football." 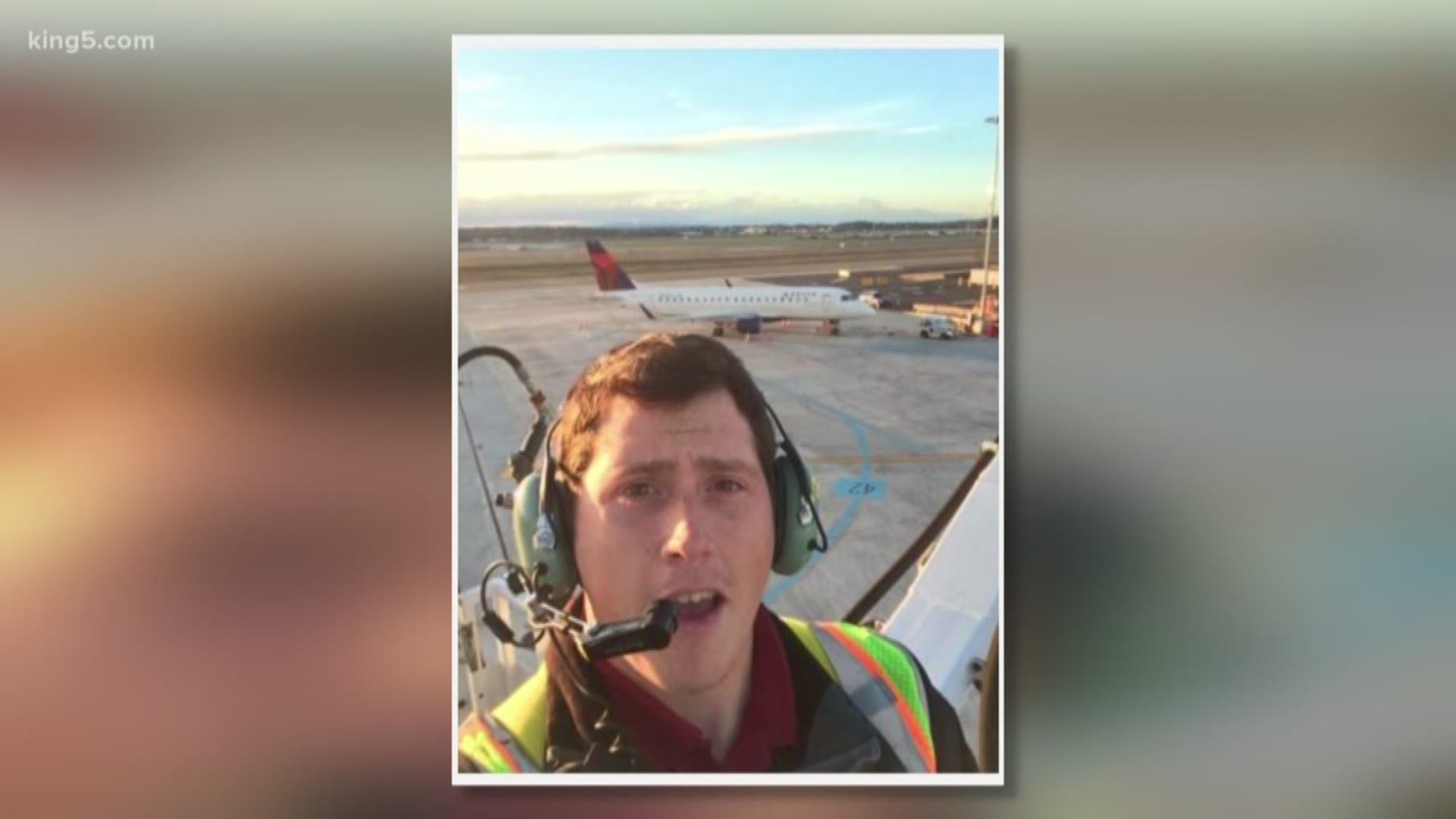 Orr added that Russell loved his family and friends and would not want to harm others. "There (were) very few areas that he could have put that plane down where it wouldn't have hurt anyone... because that would have been the absolute last thing that he would have wanted."

Family friend Mike Mathews delivered a statement on behalf of Russell's family Saturday night, saying the incident came as a 'complete shock' to them. 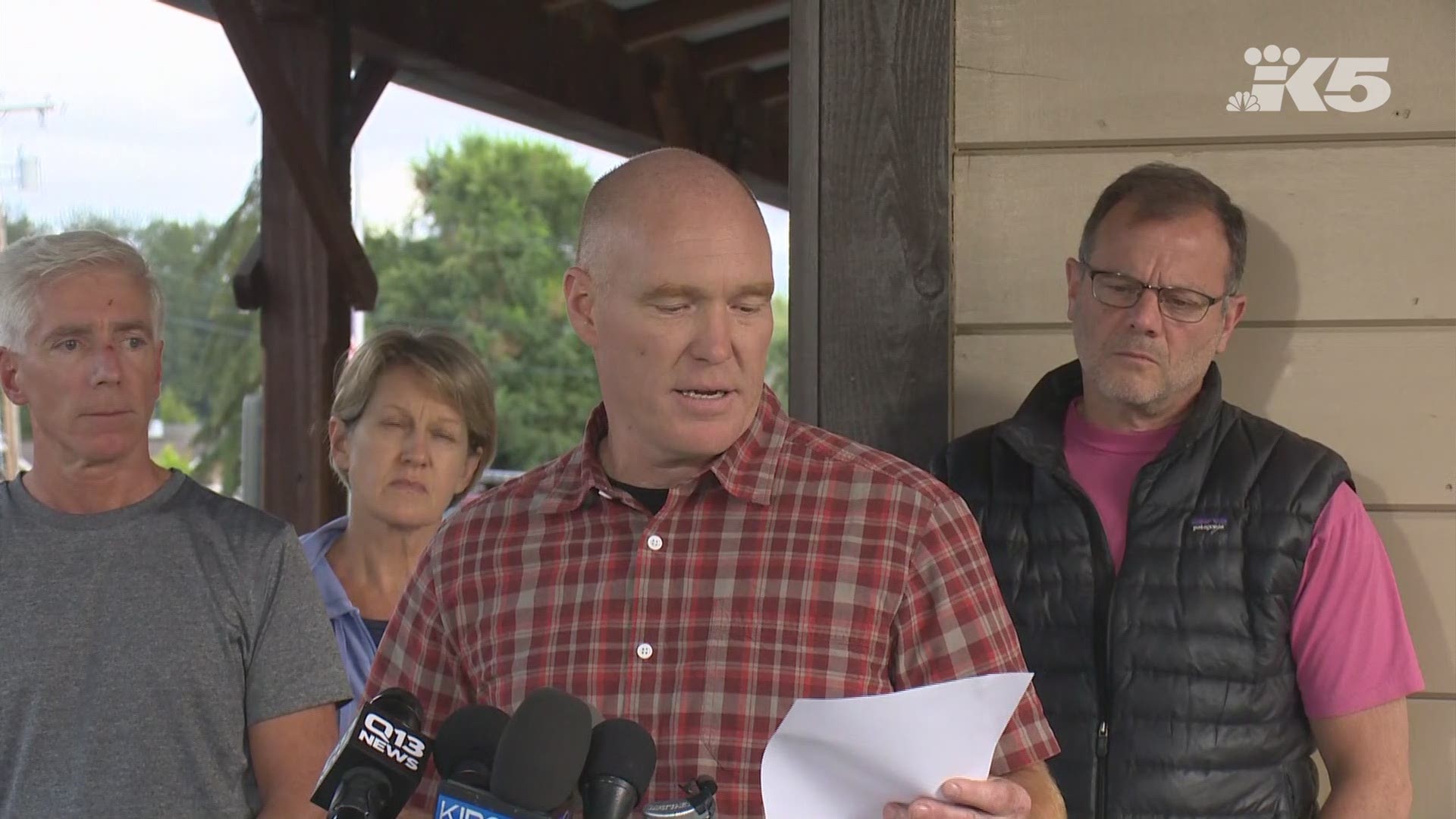 “It may seem difficult for those watching at home to believe, but Beebo was a warm, compassionate man,” Mathews said.