Charleena Lyles' family reflects on the year following her death

Many of Charleena Lyles' family members have spoken out on the importance of crisis intervention for the mentally ill. 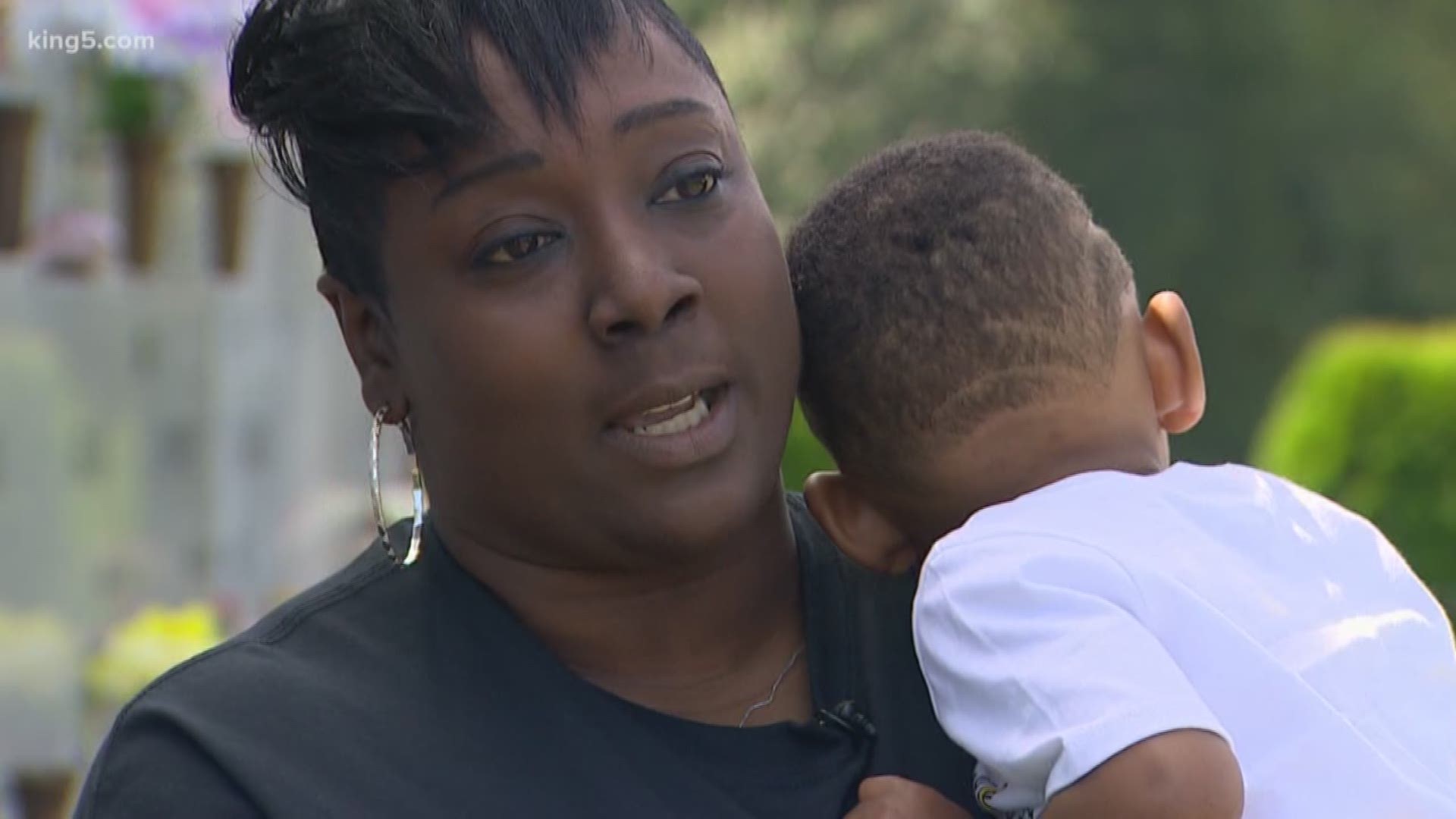 Jazaliyah, age 13, Quentavius, 12, Zalayah, 5, and Zyontae, 2, are finally reunited living under the same roof for the first time since two Seattle Police officers killed their mother.

The two officers were responding to a burglary call at Lyles' home on June 18, 2017, when the 30-year-old pregnant woman with a history of mental illness suddenly pulled a knife on them.

Three of her kids were in the apartment at the time of the shooting.

At her gravesite, her cousins Tonya Isabell and Katrina Johnson reflected on the past year.

"I know she's happy right now," said Isabell. "All her kids are together. We have to make this good for her."

Her cousins have followed through on that promise. Isabell finally obtained custody of all Charleena's children. Many of her family members have spoken out on the importance of crisis intervention for the mentally ill.

And this past spring, supporters of Initiative 940 and police accountability reform reached a compromise with lawmakers and law enforcement on new legislation. While it still needs to overcome a legal hurdle, her cousins are confident it will happen. 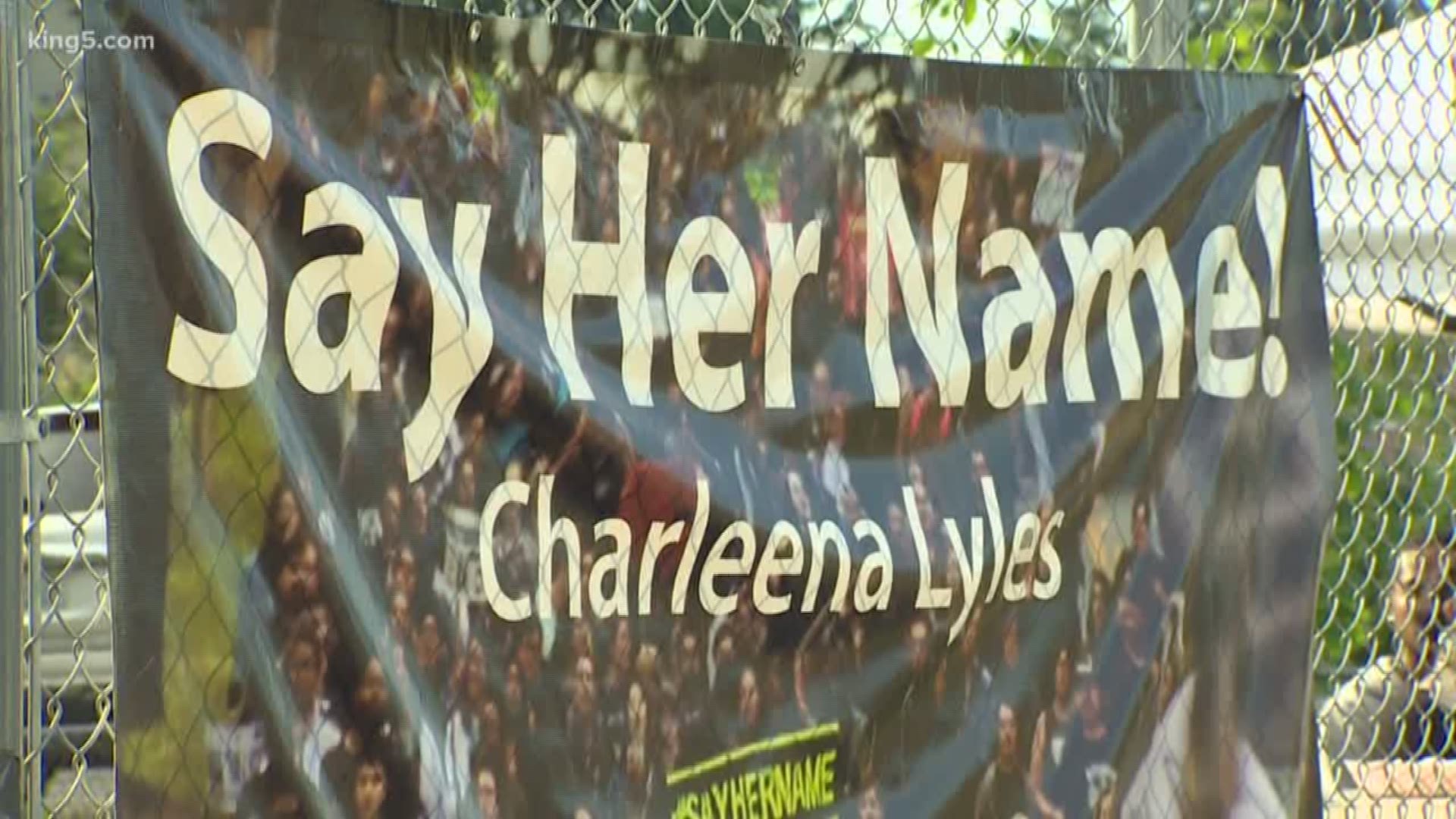 "We will have police accountability in the state of Washington," said Johnson. "She will be looking down on us saying 'job well done.'"

As for Charleena's children, her cousins believe they'll deal with what they saw and who they lost in their own time.

"Three of them were there and they're going to remember one day," said Isabell. "We have to make sure it was heard and understood her life wasn't lost in vain."

Charleena's cousins want her kids to grow up happy and productive and are determined to help make that happen.

Monday evening, family and friends gathered at Seattle's Magnuson Park for a vigil to honor Lyles.

"I couldn't fathom that that could happen in 2018 or 2017 or 2016, but seems to be happening quite often. I think through this pain all we can do is go out and try to make a change in our community," said Bennett.

In a motion filed Monday, attorneys for the Lyles' estate filed a lawsuit claiming Officer Jason Anderson falsely testified, saying he was standing by a closed door and de-escalation was not possible because he couldn't get more distance between him and Lyles. Attorneys say surveillance video shows the door was open when Officer Anderson fired his weapon. The motion says these details are "significant" because it disputes whether Anderson was trapped in the apartment with Lyles when she was killed.

"The City Defendants strongly disagree with the representations and arguments made by this motion. We will be filing a substantive response in opposition."

The inquest into her shooting has been placed on hold while the county executive works to reform the inquest process.